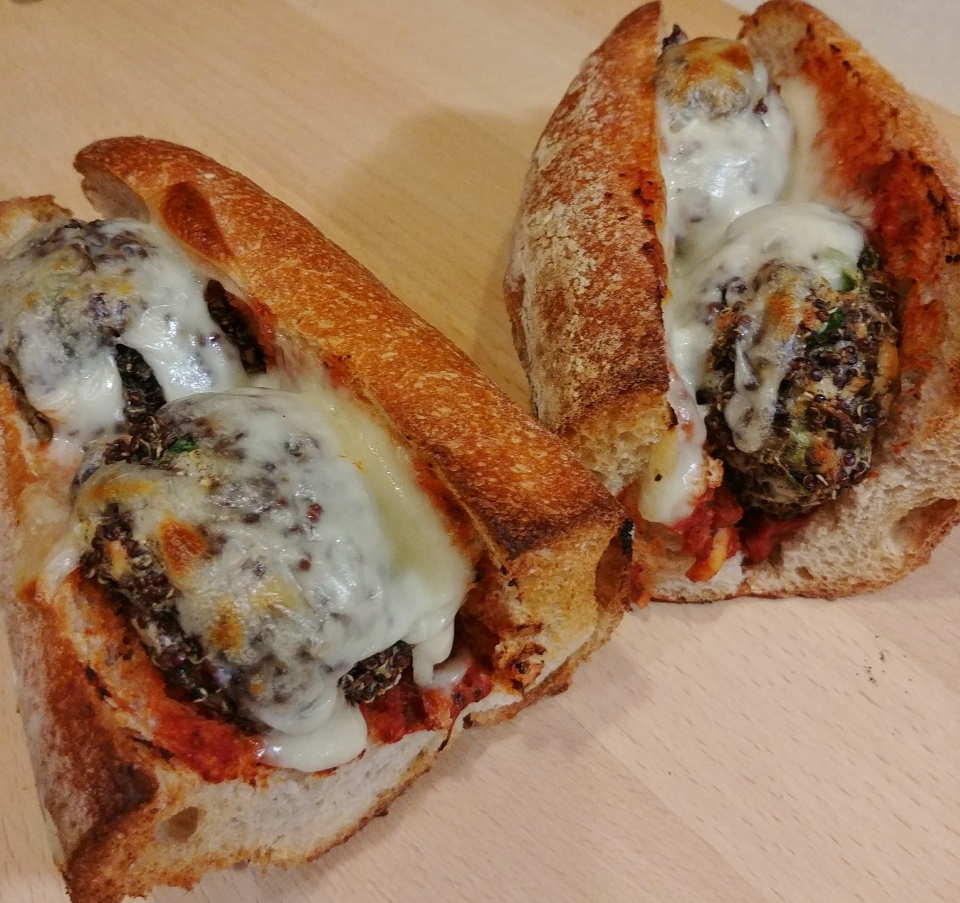 “We never put ourselves on any pedestal, but the rhyme is so good it’s practically edible”

I’m going to start this with a bit of an Old Music Guy statement: a lot of post-2000 rap & hip-hop is just bad. Devoid of anything other than a “Get mine – bitches & hos” mindset, it’s a disposable genre targeted at arrested development boys & wannabe gangstas. Sad, really, when one looks back to the early days of hop-hop and finds truly uplifting, politically significant albums like this Queen Latifah debut.

While Queen Latifah has released many albums over the years, this remains my favorite. One of the seminal Native Tongues releases, its message remains fresh today even if a few of the tracks sound dated. All Hail The Queen is a nexus album. The amount of artists featured on this single release is staggering. Underappreciated at the time, it is a seminal moment in hip hop history. There’s really not a bad track on the album (though some do lightly border on filler), but this Latifah and De La Soul track is a perfect example of pure late 80’s hip hop joy. I dare you not to dance like no one is looking while listening to it.

It, however, did not ACTUALLY inspire this sandwich. The name of a vegan quinoa bowl in my neighborhood inspired it. I tucked away “Quinoa Tifah” in my notebook knowing one day I’d probably make something with quinoa. “Probably” because I’m really not a quinoa fan. Yes, I know it’s the new spelt, but I’ve never really been an ancient grains sort of cook. My shift to plant-based cooking is changing that so I decided to take a shot at quinoa.

I chose red quinoa because I wanted the end result to look more like a meatball. I think it actually accomplished that goal. I kept the marinara dead simple – basically, just crushed tomatoes doctored up. Sometimes quick and easy is all you need. You could probably use fresh mozzarella for this, but you’ll get a better melt with low moisture mozzarella. Skip the mozzarella or use some vegan substitute if you want this to be vegan. Personally, I’ve never met a vegan cheese I could tolerate, but you do you.

Honestly, this was just ok. Again, not an ancient grains fan. It had a vague meatball texture but not really the taste. Marinara & melted cheese does the heavy lifting here. Ultimately, I went deep into Seitan Worship and pretty much remade this recipe as Hell’s Balls. For my taste, I think seitan does a far better job of subbing in for meat than a grain. Though I’m now considering quinoa as a possible arancini/onigiri experiment.

Pre-heat oven to 375°. Split the sub roll open taking care not to cut all the way through. Spread marinara sauce on both sides of the sub roll interior. Place 4 quinoa balls into the roll. Top with mozzarella slices, Put on a baking sheet and put in the oven to bake. Remove when the cheese has melted, bubbly & browned.

This is not going to fool any carnivore into thinking they’re eating a meatball sub, and it shouldn’t. For me, plant-based is not about making “fake meat”. It’s about embracing new flavors and finding a way to combine them to be satisfying for anyone regardless of culinary orientation.

In a medium bowl, cover the quinoa with 2 inches of water and soak overnight. Drain well.

In a medium saucepan with 12 cups boiling water, cook the quinoa until tender, about 10 minutes. Drain well, then return the quinoa to the hot saucepan. Cover and let stand for 10 minutes. Fluff the quinoa and scrape out onto a baking sheet to cool slightly.

Preheat the oven to 375°. Line a baking sheet with a Silpat or parchment paper.

In a small bowl, mix the baking soda with the lemon juice and stir into the quinoa mixture. Scoop out 2 tablespoons of the mixture and press together to form a ball. Arrange on the prepared baking sheet.

Bake the balls for about 30 minutes, until crispy and firm.

Heat olive oil in a small saucepan. Add the garlic and saute until fragrant. Add remaining ingredients & stir to combine. Bring to a boil then reduce heat and simmer 15 minutes.