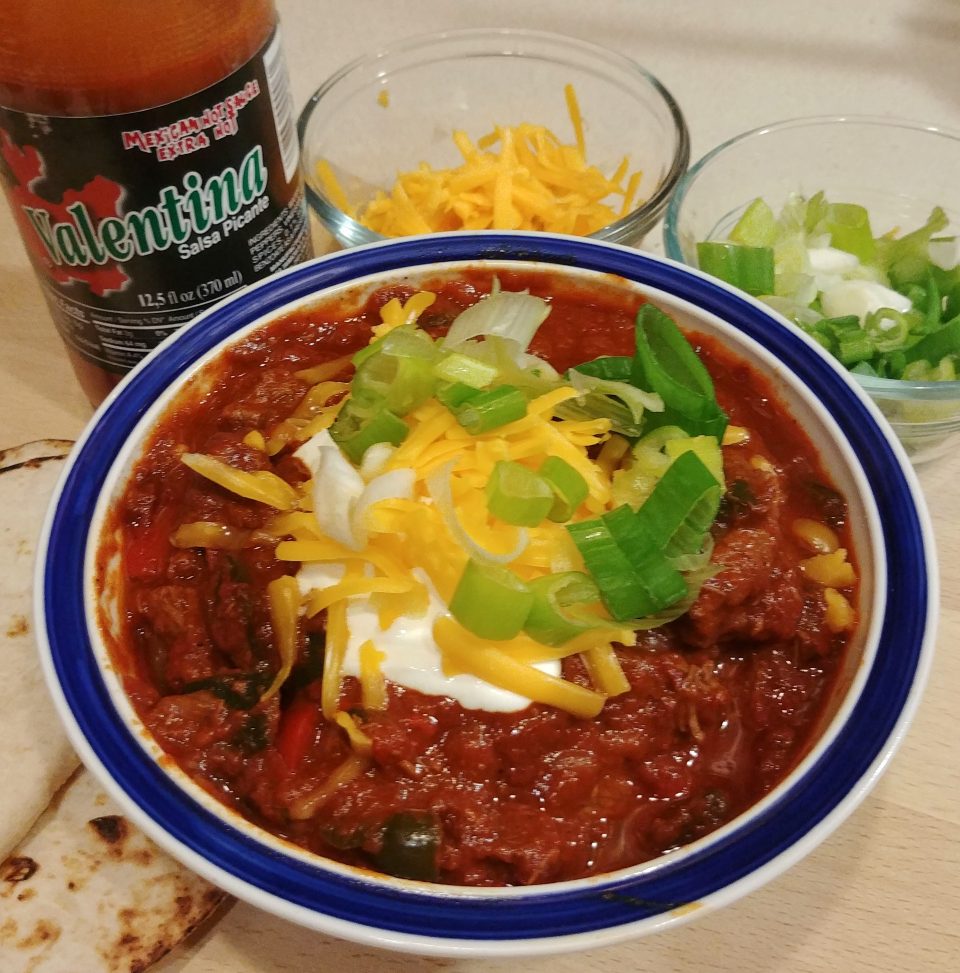 “I dedicate this mix to Subroc the Hip Hop Hendrix.”

This is part of the Cooking The Album project for MF DOOM’s MM..FOOD.

Transaction drama—aw, come on, Barney
Clack, clack—pardon me, wack rap con carne
He came to feed the childrens like Sally Struthers
After that, he’s going back to Cali, where’s the—(“—love is—”)

To understand a fundamental part of my MM..FOOD project, you need to know I spent a decade buying and selling records in Detroit during the late ’80s and early ’90s. That meant this long-haired white guy was exposed to and spent time meeting the likes of Queen Latifah, Public Enemy, LL Cool J, De La Soul, 3rd Base (yeah I need a recipe for both of them), and the KMD crew. What has over the years morphed into consciousness or backpack hip-hop was just the sound of the day. Little did I know then that I would be meeting what would be two hip-hop legends.

For those interested in this recipe project, you know the first is Zev Love X now known as MF DOOM. No, I definitely could not identify DOOM based on a dude I met 30 years ago, but here’s an interesting takeaway. If, in fact, DOOM is THE Zev Love X as history claims, then DOOM is at around 50 years old! As a 50+ cook and recipe dude, that makes me happy as hell.

The second possibly more important person I met from KMD is the subject of the inspiration track for this recipe. DJ Subroc. Sadly Subroc was taken from us in ’93, but the brilliance of his production lives on. While clearly influenced by De La Soul, I’d argue Subroc’s production on KMD’s Mr. Hood is better than Prince Paul’s on 3 Feet High And Rising. Just as innovative as his contemporaries, what I dig about Subroc’s work is its musicality. It’s not sampling for the sake of flash and noise. It’s sampling to create something new, something you can nod your head to. It had been years since I had listened to Mr. Hood, but DAMN it’s still as fresh today as it was 30 years ago. There are clear hints of what become the style of DOOM projects and it’s definitely one of the more overlooked and underrated albums from the Daisy Age. I would have loved to see where he’d have gone with today’s tech. Apparently, several DOOM credited productions are actually Subroc including “Hoe Cakes” so perhaps that gives us a little clue as to what Subroc 2020 would have been.

The recipe for this track was dead obvious: a straight-up bowl of Texas Red Chili. Let’s be clear, while many chili con carne recipes contain beans, there are NEVER beans in a Texas chili. I certainly have plenty of chili recipes with beans, but this is not one of those. This is a bowl of meat with some chili pepper heat, a few standard toppings, and maybe some tortillas.

Let this mother simmer. I mean really simmer. Like a couple of hours at least. You also should really let this cooldown and spend the night in the fridge. As with any chili or stew, this is much better after having a day to rest. In addition to eating in a bowl with sour cream, cheese & scallions, this makes some killer tacos and burritos.

Toast the chiles and then soak in hot water, flipping once, for 1 hour. When finished soaking, split the chiles, remove the stems and seeds, and place in a blender or food processor. Add the brown sugar, cumin, black pepper, salt, and 1/4 cup of the soaking liquid. Blend until a smooth slightly liquid paste forms scraping sides occasionally and adding water as needed. Set aside.

Heat 2 tablespoons of oil in a large heavy pot over medium-high heat. Working in batches, brown the beef. Set browned beef aside.

Add the remaining olive oil to the pot. Add onion, poblano, chiles, and garlic. Saute until tender-crisp. Deglaze the pan with the cider vinegar, scraping up all the browned bits. Add meat and chile paste to the vegetables. Stir to combine and cook 2 minutes. Add the crushed tomatoes and water.

Bring the pot to a boil. Reduce heat and let simmer for at least 2 hours stirring occasionally. While you could go ahead and eat this now, it’s much better after a night in the fridge and reheated. Serve with shredded cheddar, sour cream, and chopped scallions.