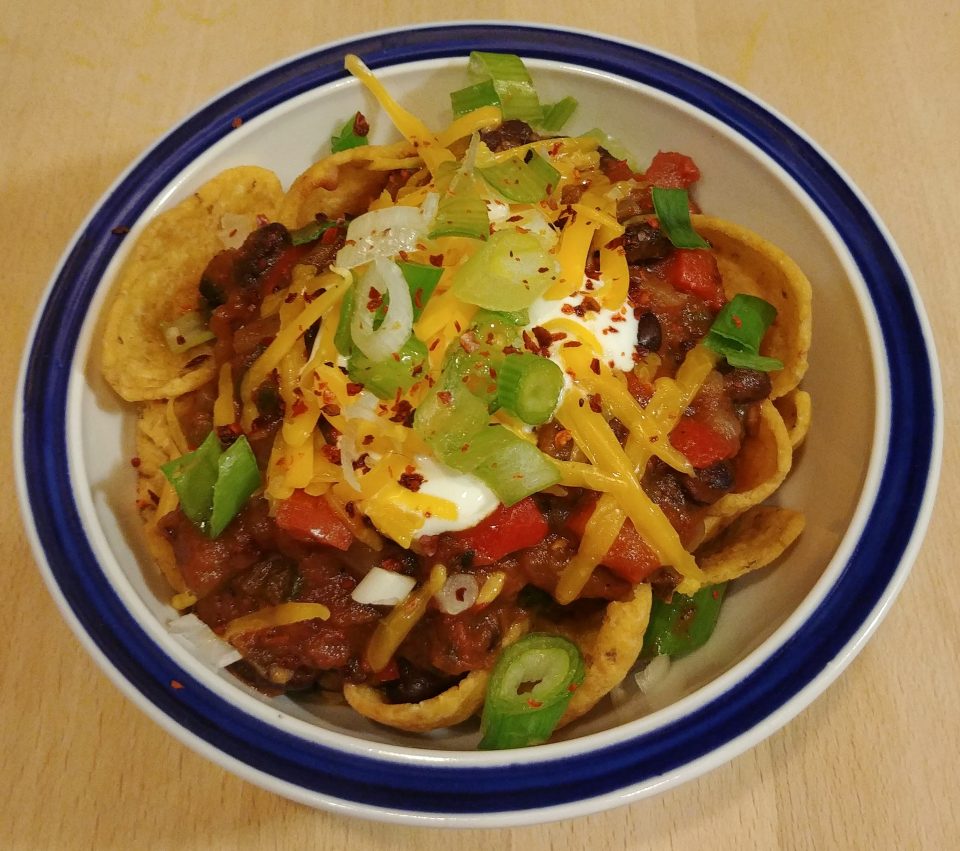 “When I want something, I don’t want to pay for it. I walk right through the door.”

I only saw Jane’s Addiction live once, but it was a legendary show depending on your definition of “legendary”. On tour for Nothing’s Shocking, some genius at a booking agency in Detroit thought it would be a great idea to have them open for Iggy Pop at the Royal Oak Music Theatre. The capacity of the theatre is 1700 people. When Jane’s Addiction hit the stage, the house was probably half full and not with Jane’s fans. Needless to say, they were not received with open arms. To their credit, they actually seemed to feed off the hostility with Perry even more animated and Dave truly shredding (yeah, I said “shredding”) the solos. I don’t think they won much of the audience over, but the show was incredible and remains one of my favorite concert memories. To be honest, I don’t really remember Iggy’s set.

I’m a bit ashamed that over the years, having made this for decades, I have never thought of referencing Jane’s Addiction. This not only works in the “bean/been” pun but also – as per the song subject – “caught stealing chili”.

This is about as simple as chili can get. Prep the veg, saute the veg, add spices, add liquid stuff, bring to boil, simmer, then eat. I’ve used this in every restaurant I’ve run often adding some chicken or pork to the bowl when serving to carnivores. This is also a brilliant base for other dishes. Add some corn & cheese, roll in a tortilla, toast in a pan, and you have a quick burrito. Pour it over broccoli tots with cheese & sour cream for Totchos.

Or, as seen in the photo for this recipe, make Frito Pie. There are two ways to make Frito Pie: the Midwest Casserole topped with Fritos and the Right Way. The Right Way is chili poured over Fritos topped with sour cream, yellow cheese, scallions, and perhaps jalapenos. It’s known as a Walking Taco if you use the snack-size Frito bag as a bowl. Let the whole thing sit for a couple of minutes so some of the Fritos can soak in the chili sauce, then mix everything into an ugly delicious mess and ascend into chili comfort food heaven.

In a large pot, heat oil. Add onion and peppers and saute until tender-crisp about 6 minutes. Add garlic and cook another minute. Add chipotle, adobo and spices and stir to bloom. Add the black beans and stir to combine. Cook 1 minute more.

Add the tomatoes and vegetable stock or water. Bring to boil, reduce heat, and simmer at least two hours. I often make this in the morning and let it simmer as long as 4 hours. The longer the simmer, the better the chili.

To serve, place a cup of Fritos in a bowl. Ladle the chili over the Fritos, add a spoonful or two of sour cream, and top – top cheddar, scallions, and Aleppo pepper.