Chili Don’t Be A Hero 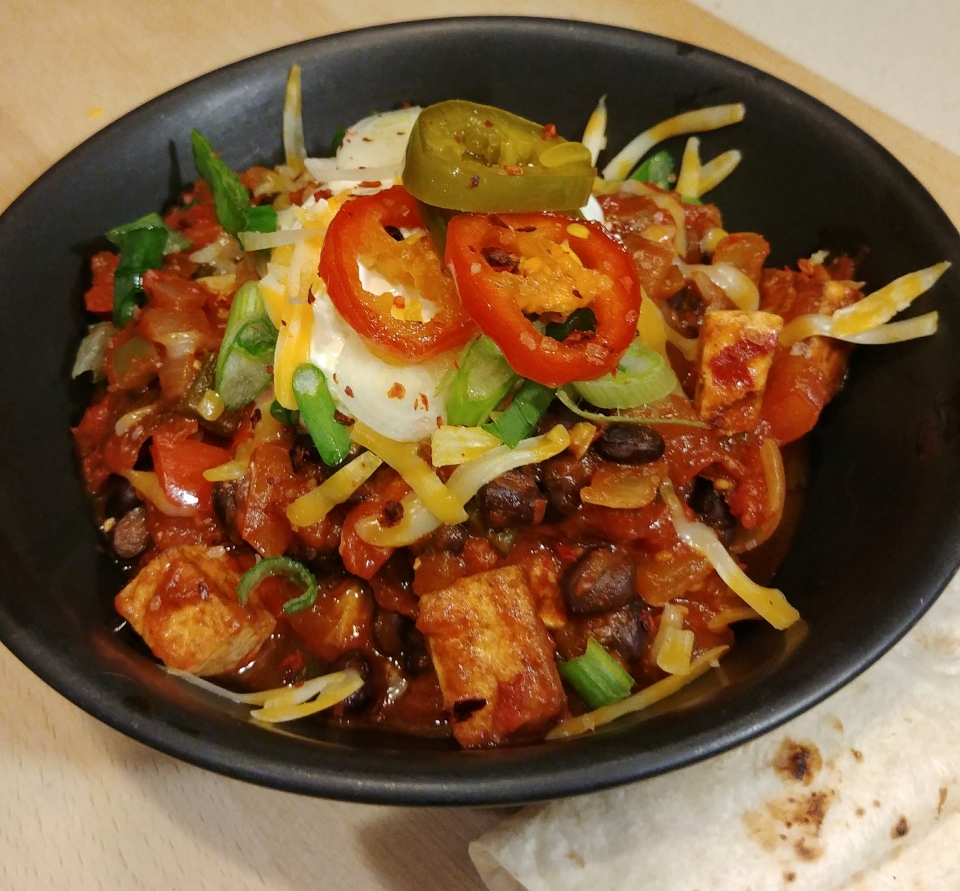 “I heard she threw the letter away”

I grew up in the ’70s and it is one of my favorite decades for music, especially the one-hit wonders. There were some fairly dark “pop” songs released in the Have A Nice Day decade and Paper Lace recorded two of the darkest. “The Night Chicago Died,” tells the tense story of a Chicago police officer’s family during a gangland war started by Al Capone. Midway through the song, the narrator hears “about a hundred cops are dead” causing Mama to cry even more. Ultimately, and to the listener’s relief, the door bursts open wide and Police Officer Daddy steps inside. It’s a happy ending for all.

The same cannot be said of the outcome in Paper Lace’s second hit. In “Billy Don’t Be A Hero” our title character’s fiancée asks only one thing as he goes off to war:

“Keep your pretty head low, Billy, don’t be a hero. Come back to me”

So, of course, as soon as Sarge asks for volunteers in the middle of a firefight, Billy volunteers. The rest of the song plays out EXACTLY as one would expect. Billy dies and fiancée gets a letter from the military explaining what a hero Billy was. The song ends with that epically depressing final lyric featured under the photo above.

Which really has nothing to do with chili other than the obvious lyrical pun as no one is depressed when eating chili though that same cannot be said for listening to Paper Lace.

I can riff a chili recipe from basically anything in a pantry and fridge – provided there is something to provide some heat. Thrown into a Chopped situation, I’d likely make a seriously fucked up chili and get eliminated right off the top.

I am not a fan of chile powder, especially the stuff found in most grocery stores. If you’re going to use chili powder, take the time to find pure chile powders. If you’re going to make serious chili, you need to get serious and make a chile paste. I tend to use either pasilla chiles (lighter heat, fruity taste, red paste) or ancho chiles (smoky heat, spicy, black paste) depending on what I am cooking.

In the Beans vs. No Beans debate, I am firmly agnostic. The use of beans is dependent on the chili you are making. A pot of Texas Red will under ZERO circumstances have beans. Most vegetarian chilis will have beans to add a protein factor. Of course, many will argue there is no such beast as a “vegetarian chili” and they are simply wrong. Chili is a spicy variation on a stew, and stew comes in all forms therefore so does chili.

Other than a Black Bean Chili I have been making for over a decade, I realized had no other vegetarian chilis in my repertoire. After making a decision to cook more plant-based food, I went searching for more chili recipes. This one is adapted from Food & Wine. I swapped out chili powder for pasilla paste and upped the black bean volume. The tofu really does not add much to the final product other than another level of protein. Once I began making seitan, I upgraded this recipe into a heartier seitan-based chili.

I prefer a fairly loaded bowl of chili going for the full array of topping plus some Fritos as a base. If you want to keep this strictly vegan, skip the cheese and sour cream (or use alternatives), but for the love of the Chili God please keep the Fritos!

TO MAKE THE CHILE PASTE
Bring vegetable stock or water to a boil. Turn off heat and add the dried chiles to the pot – stirring to submerge. Let the chiles soak for at least an hour.

Once the chiles are re-hydrated, remove stems and seed and place them into a food processor. Add a bit of the soaking liquid and blend chiles into a paste scraping the sides to get all of the chiles processed. Place in a non-reactive bowl and set aside. 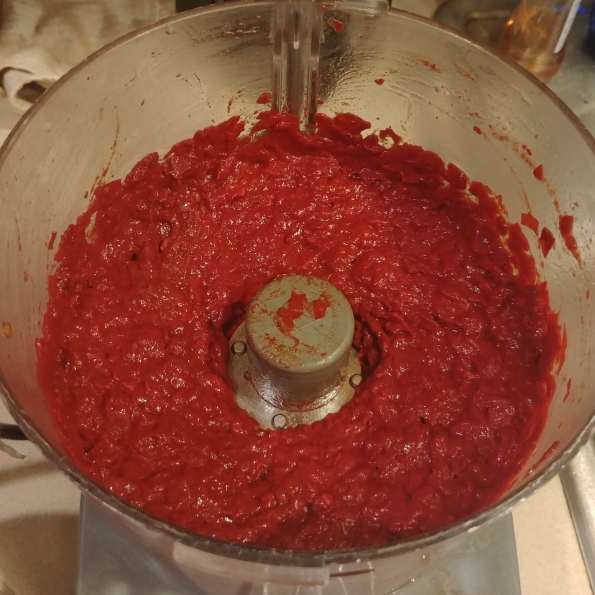 TO MAKE THE CHILI CON TOFU

In a large, heavy, non-reactive pot, heat 1/4 cup of the oil. Stir in the onions, garlic, poblanos, bell pepper, jalapeño, chile paste, and cumin and cook over moderate heat, stirring occasionally, until slightly softened but not browned, about 10 minutes.

Coarsely break up the tomatoes (this is best done with your hands in a bowl) and add them to the pot with their juice and the tomato sauce. Stir in the oregano and kosher salt and bring to a simmer over moderate heat. Reduce the heat to moderately low and simmer, stirring occasionally, until all the vegetables are soft, about 15 minutes.

Meanwhile cut the tofu into 1/2-inch cubes. Place in a bowl and toss with chile powder. In a large nonstick skillet, heat 1 tablespoon oil. Add the tofu and cook over moderately high heat until tofu is golden brown and crisp. Season with 1/4 teaspoon salt. Transfer the tofu to the chili pot. Add 1/3 cup of water to the skillet and scrape the bottom of the pan with a wooden spoon to loosen the browned bits. Add the liquid from the skillet to the chili.

Stir the black beans into the chili and simmer, stirring frequently, until the flavors are blended, about 15 minutes. Turn off heat and let rest 15 minutes on the stove before serving.