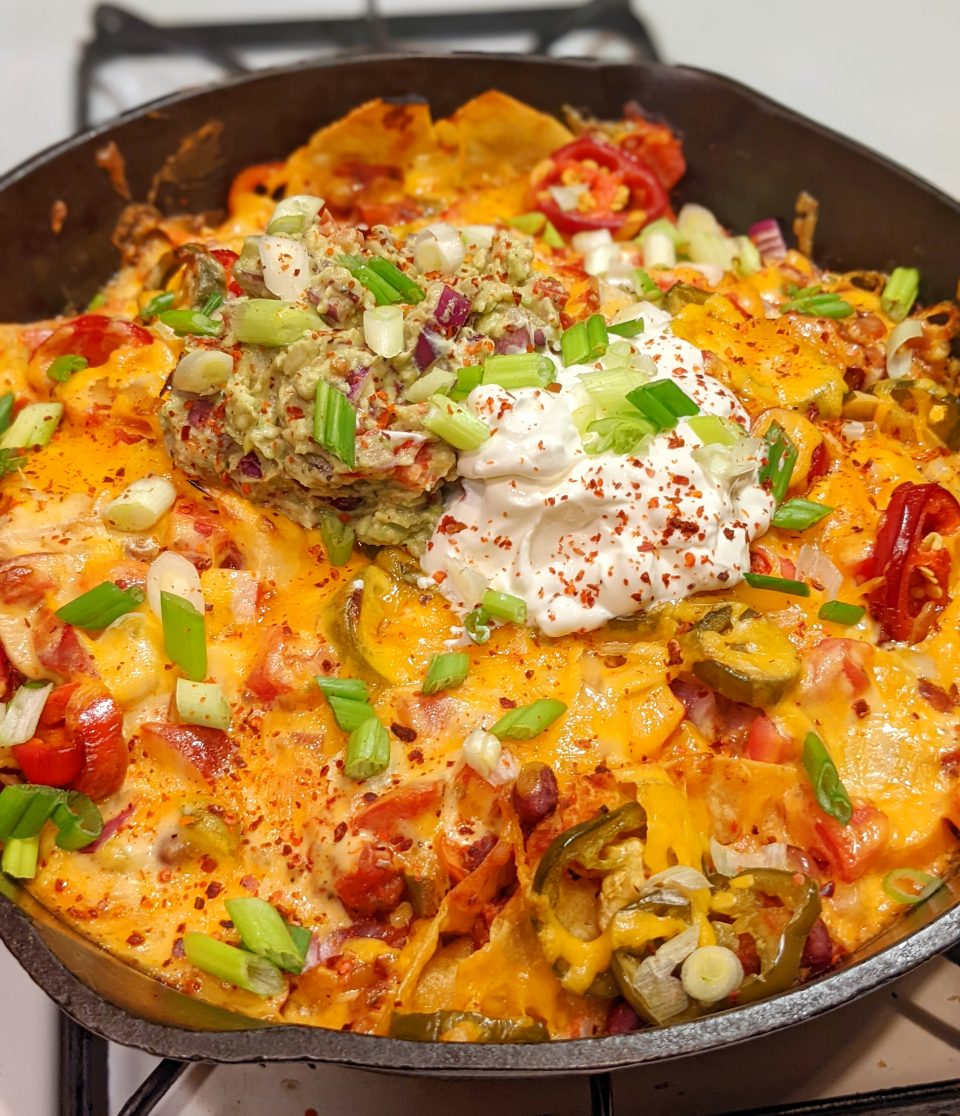 “You can best believe that he’s a macho man”

The ’70s were the pinnacle of one-hit wonders and the dawning of producer-driven tracks.  This also meant the rise of the manufactured band. When French producers Jacques Morali, Henri Belolo, and lead singer Victor Willis decided to record a disco album targeted at the NYC gay community and title it Village People, there was no actual group. Just a studio band, Willis on vocals, and the producers. With the commercial success of the album, they hastily assembled a group of costumed dancers to back Willis at club performances. Later, a casting call assembled the final lineup of “Macho Types Wanted: Must Dance And Have A Moustache” and The Village People were born.

It’s easy to dismiss The Village People as a novelty act or cheesy disco, but their hits are some of the most iconic from the disco era. They were also the first gay group to break out of the club scene and become a household name. Hell, even the Navy used one of their tracks in a recruiting ad. While their biggest hit was “Y.M.C.A.”, “Macho Man” was their breakout and actually a better dance track. I saw this pun based on “Macho Man” on a t-shirt and kicked myself for never using it professionally. It was just so brilliantly obvious.

If you need a recipe for nachos, you may have problems getting dressed in the morning. The general outline is:

Granted I’ve read quite a few articles about how to build the “perfect nachos” but really ALL nachos are perfect. Yes, ultimately some of those base chips will get soggy or not have cheese or you’ll get a giant cheesetoppingchipclump that half drops into your lap. So what?! It’s just friggin’ nachos. You’re not saving lives or anything. (Though I do believe world peace through nachos could be viable.)

Heat 1 1/2″ of vegetable oil in a deep skillet until it reaches 350°F. Working in batches, fry the tortilla chips until golden and crispy. Transfer from the oil to a paper towel-lined bowl and sprinkle with salt. (Alternately, if you don’t want to make your own tortilla chips, grab a bag of your fave chips.)

I prefer making my nachos in a 10″ cast iron pan, as it helps keep the chips crisp and aids in the overall meltiness of the cheese. Feel free to use a sheet tray or baking dish if you do not have an oven-proof skillet.

Spread chips out in a single layer covering the bottom of your chosen nacho vehicle. Drizzle half of the nacho sauce over the chips. Add half of the chili. Add another layer of chips. Drizzle the rest of the nacho sauce. Top with the remainder of the chili. Sprinkle the tomato, red onion, and jalapenos evenly over the nachos. Top with the cheddar cheese. Place in the oven to bake for 12-15 minutes.

When the cheese has melted and is bubbly, remove it from the oven. Let the nachos cool for 5 minutes then top with generous scoops of sour cream and guacamole.

You can best believe you’ll be a Nacho Man (or Woman).

Melt the butter in a saucepan over medium heat. Whisk in the flour, salt, and pepper. Continue whisking until thoroughly blended. Cook for a couple of minutes – continuing to whisk – until a light roux forms. Slowly add the milk and half & half constantly stirring. Keep stirring and cook the sauce over medium heat until it thickens and starts bubbling. Reduce the heat to low and stir in the cheese. Keep stirring until cheese has completely melted and there are no lumps.

When all the cheese has melted, stir in the jalapenos and hot sauce. Combine thoroughly.