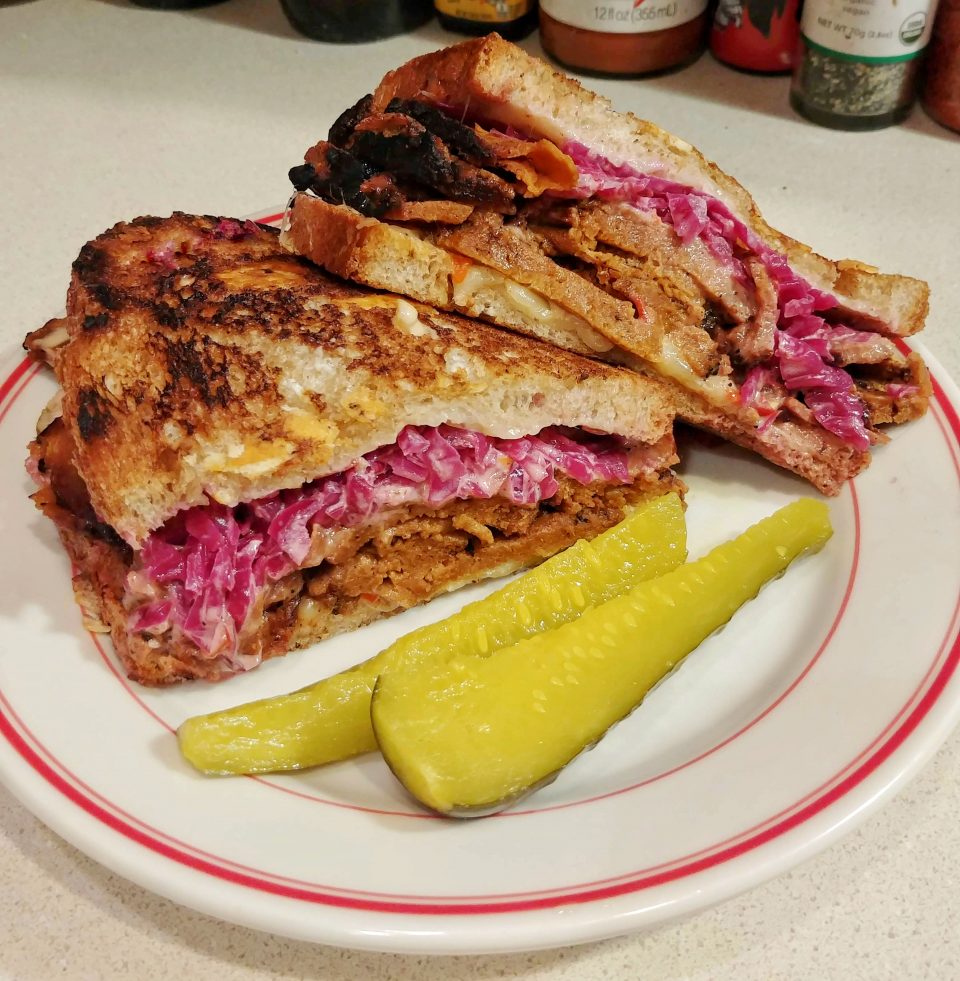 “How can I put it? You put me on. I even fell for that stupid love song.”

From a jaded music writer standpoint, it’s easy to dismiss American Idol contestants as part of the manufactured pop industrial complex. It’s Strike Two if they actually won. Strike Three should come when they choose to make a cheesy campy musical movie with the runner-up of their season. And yet, and I’ll staunchly defend this position, that’s not the case with Kelly Clarkson.

Now I’m not going to say Ms. Clarkson is changing the path of music history or even making a significant contribution to the overall evolution of pop music. She is, however, making superior pop music with far more craft than the vast majority of Clear Channel drones. I’ll admit, I am not a ballad fan so I tend to evaluate artists like Ms. Clarkson based on the “uptempo” or “rocker” tracks. On that end of the spectrum, we’ve got the brilliant “Whole Lotta Woman”, “Stronger (What Doesn’t Kill You)” – one of my personal theme songs, and the theme for this recipe. What I adore about Clarkson’s music is its range. Pop rockers, funky soul, gospel blues, hell even some modern country. She’s got a brilliant musical sensibility and, despite a somewhat radio-friendly vibe, it is applied to a variety of very satisfying pop recordings. Not to mention Kelly Clarkson is a champion day drinker.

If one is going to make seitan brisket, it’s only a matter of time before one decides to make a seitan reuben. My first pro kitchen gig was in a deli where I cranked out hundreds if not thousands of reubens. It’s a deceptively simple sandwich that requires a careful balance of 1000 Island dressing, savory sauerkraut, melted Swiss, and great corned beef on perfectly grilled rye. I’m deviating here with a vegan brisket and using a quick pickled cabbage instead of real kraut, but the combined effect is the same. The Reuben stands as a deli classic and one of my Top 10 sandwiches, and this vegetarian take on the genre stands proudly alongside its carnivore siblings.

SINCE REUBEN GONE
Seitan brisket, pickled red cabbage, Back In The USSR dressing, and swiss on grilled rye
Makes 1 sandwich

Place a steamer basket in a pot of boiling water and steam the seitan until moist and tender.

While the seitan is steaming, spread mayo on one side of each slice of rye. Heat a skillet over medium-low heat. Place one slice of rye, mayo side down, in the skillet. Top with the shredded Swiss cheese. Place the other slice of rye on top, mayo side up. Cook until golden then flip and continue cooking until the other side is golden and the cheese has melted.

Transfer the sandwich to a cutting board. Carefully pull apart. Spread a tablespoon of dressing on each side (over the melted cheese). Pile the seitan onto one piece of grilled bread and top with a generous helping of kraut. Drizzle a bit more dressing over the kraut if that’s your thing. Place the other piece of grilled bread, dressing mad melted cheese down, on top and cut in half. Grab some napkins – this ain’t gonna be pretty!

QUICK KRAUT
Makes about a quart

Heat oil in a pan over medium-high heat and cook onion, stirring constantly, until it begins to soften and turn translucent. Add caraway or fennel seeds and cook for 1 minute. Add cabbage, cider, vinegar, water, and salt. Bring to a boil.

Cover, reduce heat and simmer for approximately 30 – 45 minutes until the cabbage is tender. Add a little water if it gets too dry. Store in an airtight container in the fridge.

BACK IN THE U.S.S.R DRESSING
Makes about 1 cup

Combine all ingredients in a bowl. Whisk to thoroughly combine. Store in an airtight container in the fridge.