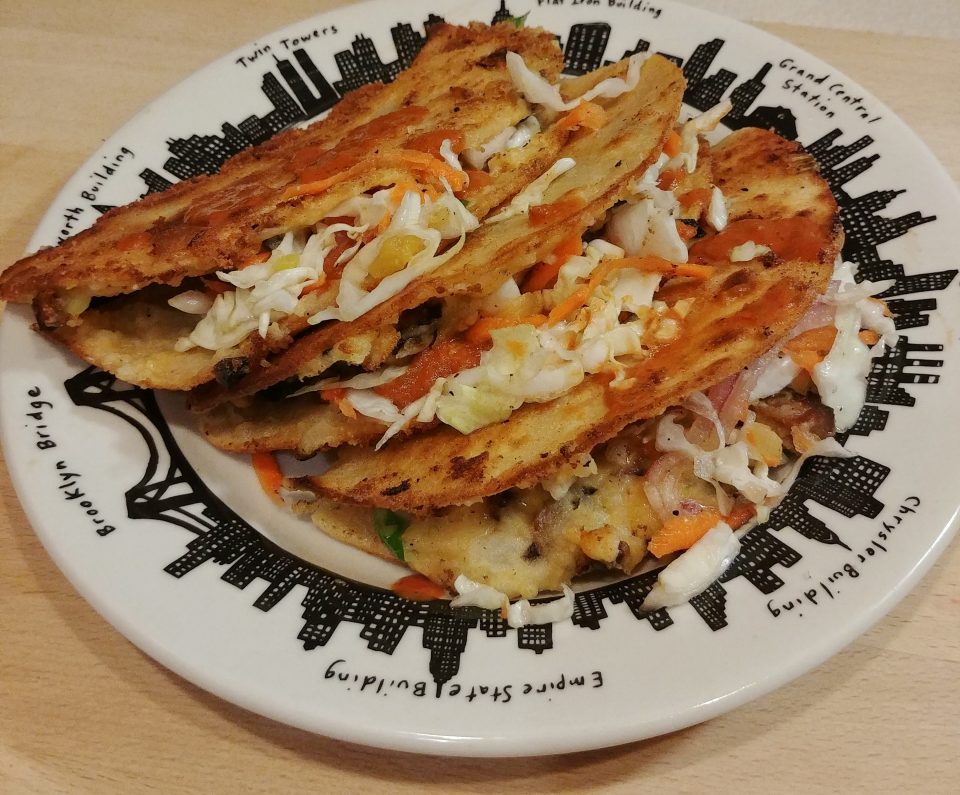 “You’ll find this dance is so cool to do”

I’m a sucker for great ’50s & ’60s dance songs. Not in the “it’s got a great beat and you can dance to it” but songs specifically about dances. There have been revivals of this trend, mostly in mid-90s hip hop, but the Golden Age of jukebox singles and One Hit Wonders reigns supreme for the song you can dance to about a dance.

This is not to say Dee Dee Sharp was a One-Hit Wonder. In fact, Sharp is one of those overlooked Philly-born ’60s R&B singers who had a string of Top Ten hits you likely know but just don’t know her name. (On a side note, seek out her brilliant cover of 10cc’s “I’m Not In Love” – you can thank me later.) It’s just that the theme here is a brilliant example of a “song you can dance to about a dance.” Hell, Sharp even made a successful sequel “Gravy (For My Mashed Potatoes)” that is actually a somewhat better track. In an odd pre-sampling era move, “Mashed Potato Time” references the other songs people are Mash Potato-ing to including “The Lion Sleeps Tonight,” “Mr. Postman,” and “the Twist.” Of course, missing from this is HOW to do the Mashed Potato, but if you don’t know you gotta be some kinda square. Honestly, we could use a lot more songs about dances in the world.

We also could always use more tacos though I’m not sure how I feel about this one. This is a prime example of a recipe created to use up some leftovers. I can’t remember why I had leftover mashed potatoes, but I knew I wanted use do something very different than the usual croquette or some kind of pancake. A bit of research on “what to do with mashed potatoes” led me to a Mexican street taco snack. Figuring, “why the hell not” I set out to make what is basically fried mashed potato tacos.

The result was ok, not amazing, and probably not something I’d do again unless I have leftover mashed potatoes (which I rarely have). I get why this is considered a “Street snack” rather than a meal. In fact, if I were still working that pro-cooking life in bars, this would make a brilliant bar snack. Starchy, crispy, a little spicy. It would be the perfect base for drinking or the perfect way to finish a night out.

For the Salsa
Heat the olive oil in a skillet over medium heat. Cook garlic and onion until soft, about 5 minutes, and transfer to a blender. Add chiles, tomatoes, salt, oregano, and cider vinegar. Purée until smooth and set sauce aside.

For the Potato Filling
In the same skillet, fry the seitan or bacon until crisp. Place in a medium bowl and add the mashed potatoes, scallions, cheddar, cumin, and hot sauce. Mix thoroughly to combine.

To assemble the tacos
Working in batches, place about 1/4 cup of the potato mix in the center of a tortilla; fold the tortilla in half. Heat the vegetable oil in the skillet over medium heat. Fry tacos, flipping once, until golden and crisp, 2–3 minutes. Transfer tacos to a platter, gently open each taco to add slaw and salsa.

In a medium bowl, toss cabbage, carrot, and pickles together. In a small bowl, combine vinegar, pickle juice, sugar, garlic powder, salt, and pepper and whisk until thoroughly combined. Pour dressing slaw mix and toss to coat. Place in an airtight container and let rest in the fridge for at least an hour before using it.