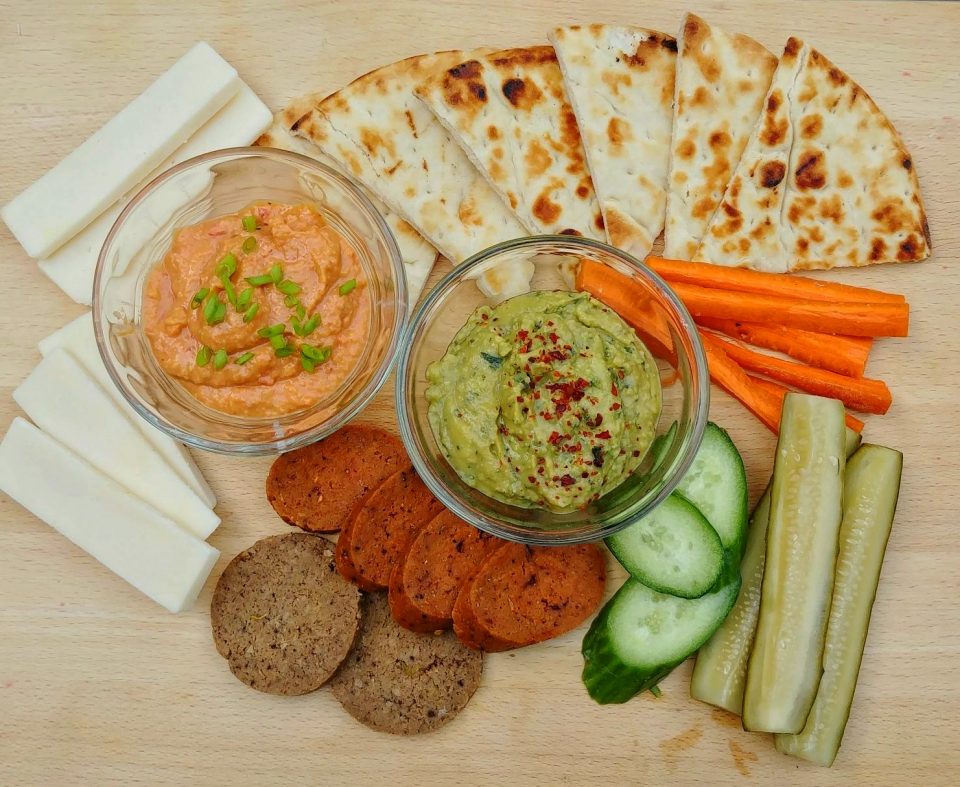 The Buzzcocks are one of those iconic yet somehow underappreciated late ’70s pop-punk bands. Just aggressive enough to satisfy the pogoing mosh pits, but hooky enough to almost be radio-friendly. Kinda goofy, full speed ahead, teen angst-driven songs with usually the perfect sing-a-long chorus, they were the UK version of The Ramones without the goofy NYC punk schtick. They also likely influenced countless ’90s and beyond pop-punk bands and, yes, I’m looking squarely at you Green Day and Blur.

This is why Pete Shelley’s solo foray into synthpop on Homosapien is, to say the least, confusing. Suddenly the gritty guitar-driven pop-punk is replaced by, dare I say it, “dance floor jams.” The theme song here is perhaps the most famous example of the disconnect. Acoustic guitar, synth lines, and a drum machine underscore Shelley’s lyrics about gay equality. It’s interesting to note three things about this song. First, it was written in 1976 as a potential Buzzcocks song (which would have been a VERY different single). Second, it was recorded in one day with producer Martin Rushent, who would later go on to produce The Human League (which likely explains the synth-driven sound). Third, it’s the perfect retro-pop name for a hummus platter.

Anyone who owns a food processor is a sucker to buy hummus. It requires no cooking skills and homemade is always better than store-bought. It also allows you the option to customize and experiment. I generally have at least a pint of hummus in my fridge at all times. Technically hummus must be chickpeas, but I have also used white beans, black beans, and even edamame (not that great) as a base. After many experiments, I can say with certainty I am Team Chickpea when it comes to hummus.

Beyond the bread and hummus, I prefer something salty, something pickled, and a spicy/savory protein. My salty almost always defaults to cheese. Asiago here, but parmesan, mozzarella, and manchego are also great choices. Pickles are pickles. Choose the ones you dig. These are homemade dill pickles a.k.a. Dill Communication. Finally, the protein component. For this, I’m using some seitan pepperoni and five-spice deli seitan because it’s what I had in the fridge. If you’re more carnivore-leaning, salami, ham, or turkey would go well here.

Put chickpeas & 1/4 cup of the reserved aquafaba in a food processor. Pulse until roughly smooth.