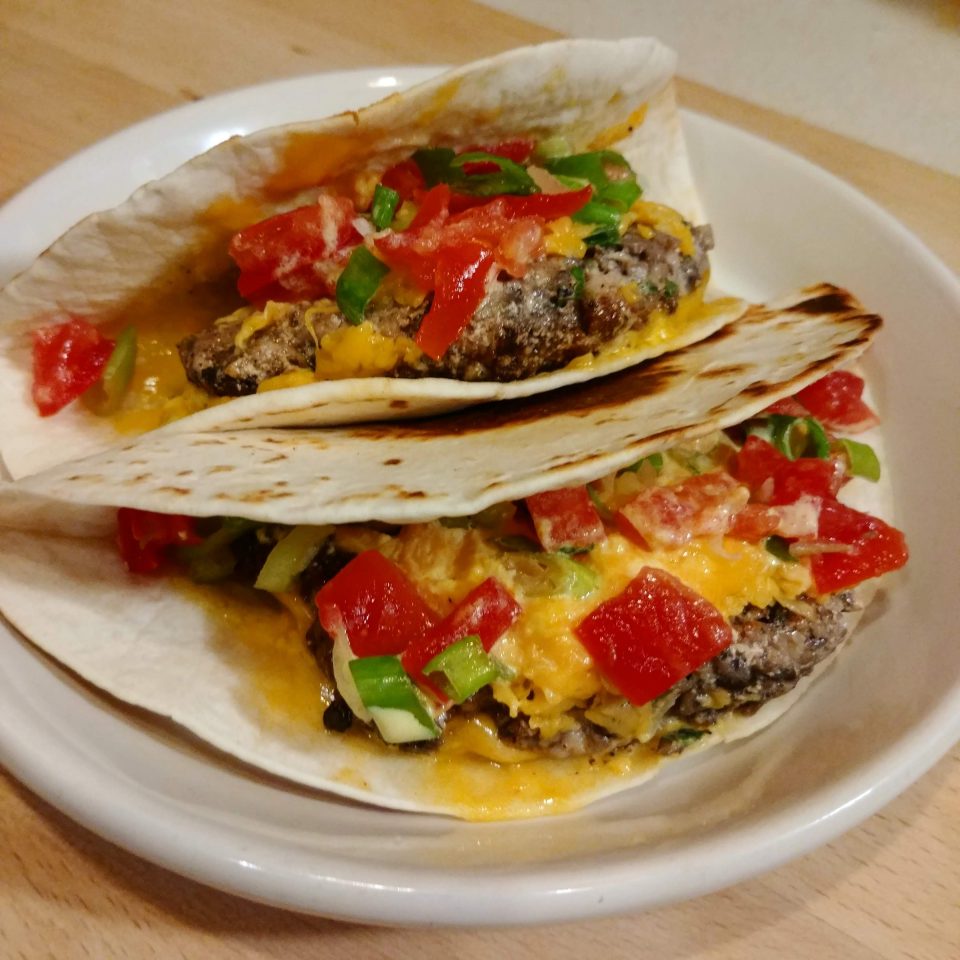 “You get the hotel. I’ll get the box of wine. No sadder words had been spoken since the dawn of time.”

I’ll admit this is a somewhat forced pun and theme song, but I’m sticking by it because it gives me a chance to discuss one of my favorite Detroit bands, Electric Six. I’ve used “underappreciated” frequently in the Music & Food series, but no other band deserves that description more than Electric Six. I feel perhaps many who hear them dismiss them as some sort of goofy novelty. I won’t deny their unique combo of garage rock, disco, punk, new wave, metal, and a touch of glam topped off by Dick Valentine’s epic vegas lounge meets rock god delivery is an acquired taste. I also won’t deny their later releases are somewhat lacking in the sort of memorable ditties that made Fire, Senor Smoke, and Switzerland (especially Fire) three of the greatest Midwest rock albums in music history. They are the very essence of what Midwest Rock should be: a sloppy messy party with cheap beer, questionable morals, and just a touch of over-the-top brilliance.

This theme song comes from the era shortly after I stopped actively following Electric Six. To me, the joke had started to wear a bit thin and the releases contained fewer and fewer gems. All you need for proof is a somewhat embarrassing “Rubberband Man” cover found on Zodiac. I have to believe the “Danger! High Voltage” ES would have OWNED that cover. Here it’s got a kind of wedding band vibe trying a bit too hard. That said, as with any Electric Six album, there are a few gems. The theme song here is one. A sleazy gutter rock homage to infidelity and illicit meetings in cheap hotel rooms. It’s a reminder no other band can combine a funky dance floor rocker with food as sex double entendres like Electric Six.

Can a taco be a sandwich? If a taco has melted cheese is it still a taco? Is a melt made in a tortilla a quesadilla? What is the nature of a sandwich or does it even matter anymore? These are the questions one needs to confront when making what is essentially a patty melt using tortillas. To be honest, though, all I was concerned with was using up some leftovers and having a quick lunch.

This mash-up occurred around the time I was working on the Gobble Gobble Hey patty melt. The research resulted in leftover turkey mushroom patties. I’m all about that “leftover life” so when I needed lunch the next day I pulled the patties out of the fridge. Despite having had more than enough patty melts in the days preceding, I still wanted a melt. I just didn’t want the full-on process of constructing one. As lunch often takes the form of “something wrapped in a tortilla because I’m lazy,” I decided to try this method with the turkey patties.

I’ll admit I did not reheat the patties as instructed below. I put them in some tortilla and toasted them quesadilla style until the cheese melted. That’s fine for me. I’m often a culinary monster, but you should strive for better. A quick reheat to insure the patties are hot throughout is not that much of an extra step. I went more burger topping than patty melt. I think I used all of the grilled onions in research and again was kind of lazy. I do think this would be great with some grilled or caramelized onions. Honestly, this is a very rough sketch of an idea for a plan for a dish. Take it as a starting point and by all means, make it your own.

Heat a non-stick skillet over medium heat. Add the leftover patties to the pan with the water, cover, and re-heat on one side for 1 minute. Flip the patties and cover for another 2 minutes until heated through.

While the patties are re-heating, take the tortillas and spread with mayo and mustard. When the patties are has re-heated, place them in the tortillas, sprinkle with the cheddar, and grill in the pan like a quesadilla. Once both sides of the tortilla are toasted and the cheese is melted, remove from the pan. Top with scallion and tomato and serve.