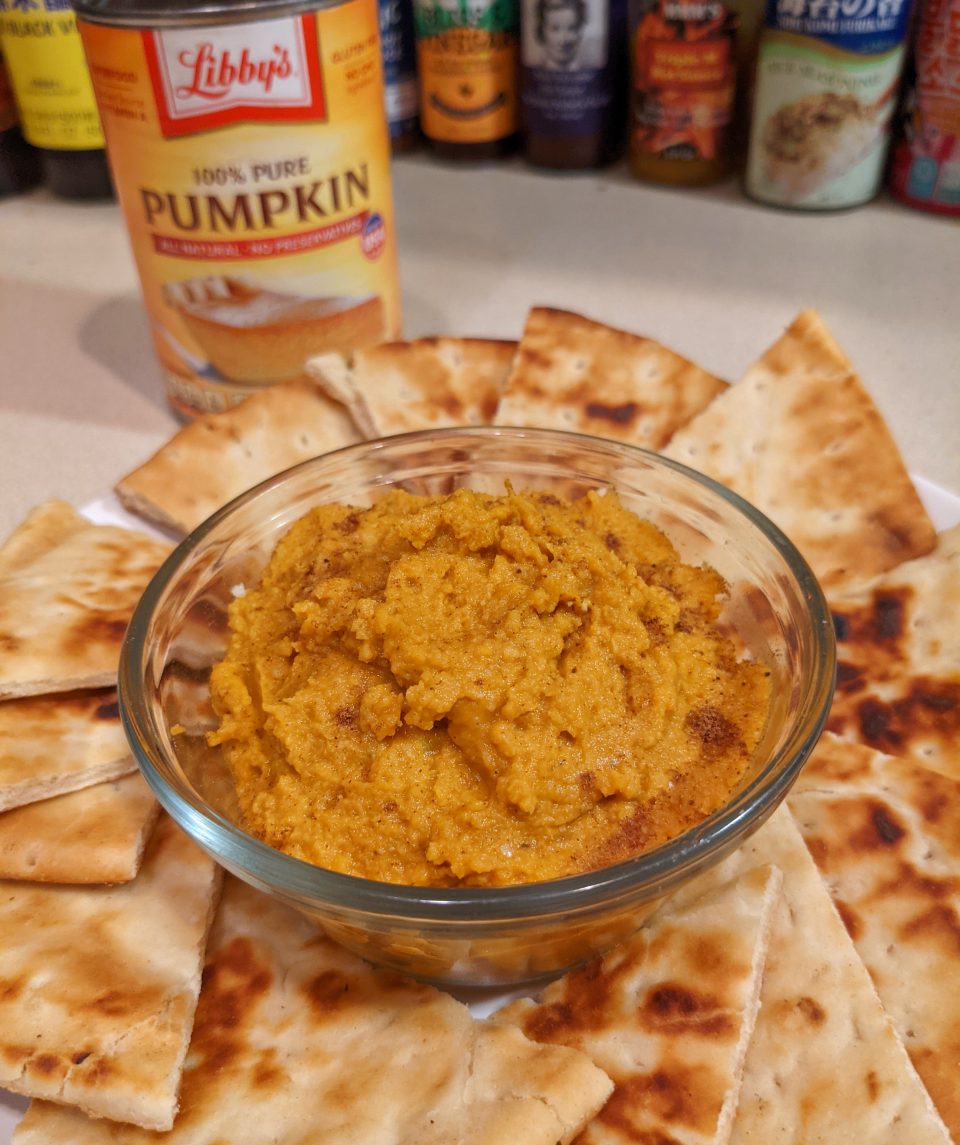 “Tell me, tell me what you’re after. I just want to get there faster”

Chicago’s entry into the early 90s grunge scene, The Smashing Pumpkins sadly collapsed under the weight of Billy Corgan’s massive and somewhat unjustified ego. In my opinion, nothing they released ever met the promise of their debut independent release, Gish. Maybe Corgan let the major label thing go to his head. Maybe he was led astray by the label. Whatever the reason, nothing released after Gish was ever as great. And nothing on Gish is as great as the theme song here. At a little over 4 minutes, “Siva” is a psychedelic grunge freakout bridging the gap between ’70s garage and the burgeoning ’90s grunge scene. It’s an epic sonic rollercoaster ride and one of my top rock songs of all time.

I’m not going to defend what I did here. I know the whole “pumpkin spice” thing is a seasonal nightmare that has slowly crept into every decent (and some indecent) culinary realm. I know it’s basic. I know it’s played out. I know it’s completely unnecessary to put pumpkin and pumpkin spice into perfectly fine hummus. I know this is stunt cooking. I accept all of that.

However, I will say this is nowhere near as heinous as it might appear. It has the cognitive dissonance of looking like sweet pumpkin pie filling but tasting like a savoy hummus with pumpkin notes. It’s certainly not a pumpkin spice latte in hummus form, and I’m thankful for that. Would I make this at again? Perhaps for a Fall party or Thanksgiving appetizer, but on a regular basis, I’m strictly a hummusapien.

In a food processor, blend garlic, chickpeas, and lemon juice for a minute or so to chop the chickpeas and garlic. Add the remaining ingredients and blend until smooth. Store in an airtight container in the fridge.