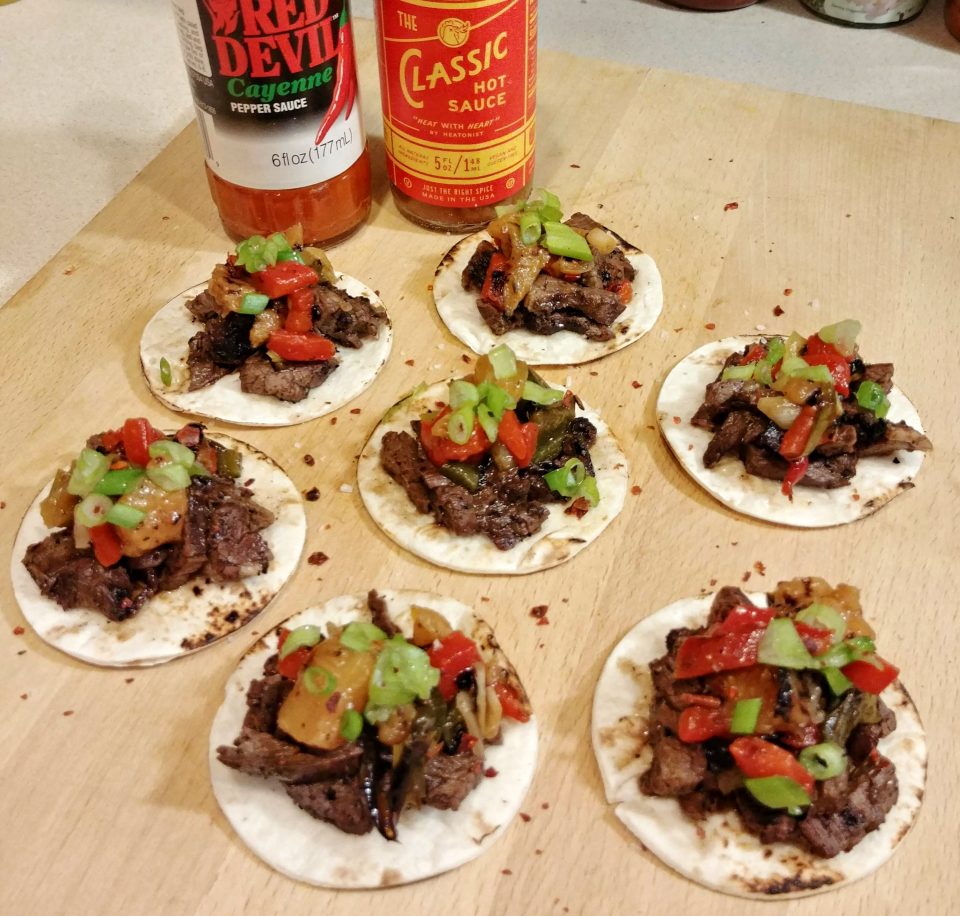 Once upon a time, long long ago (well the late ’80s), I played a major role in the Lounge revival. I had been a collector of Martin Denny, odd easy listening, and a variety of thrift store finds from the ’50s and ’60s. When AOL (Google it, kids!) added the Netscape browser (Google that too!), this crazy thing we know as The Interwebs got a MAJOR kickstart. It also resulted in my first website: Vik Trola’s Lounge Of Self-Indulgence. Basically, a fictional lounge that served as a way for me to post album reviews, recipes (yes – even then!), and info about the new digitally connected Lounge Community. It taught me how to code websites, but it also taught me if you build a website where you write about things, people will send you free shit!

Another result of Vik’s Lounge was discovering Combustible Edison. Coming out of the Boston area, ComEd, unlike many other revival bands, was not interested in lounge music as a gimmick. They had a sincere interest in bringing the Swinging Sounds of the post-WW2 cocktail era to a new audience. In addition to some truly brilliant original songs, they performed updated versions of songs by Henry Mancini, Martin Denny, and the man behind the theme song here: Juan Garcia Esquivel. In fact, I believe it was this cover of “Mini Skirt” at a truly bizarre concert in an airport cocktail “lounge” in Newtown, CT that first exposed me to Esquivel. It’s directly due to the evangelism of ComEd that Esquivel would become the patron saint of what ended up being called the Space Age Bachelor Pad movement of the ’90s.

When I was searching for an appropriate theme song to accompany a skirt steak dish, Cherie (of We Can Tour That fame) suggested Cake’s “Short Skirt Long Jacket,” but I didn’t feel it really fit.  A Spotify search for “skirt” songs led to Esquivel’s original version of “Mini Skirt” as well as this cover. As this is one of those instances where I believe the cover is better than the original, I went with the Combustible Edison & Esquivel collaboration.

That, of course, meant figuring out what “mini skirt tacos” meant. It was obvious: tiny steak tacos. I look at these as something I might have made for a catering gig. Small enough to eat while standing, bigger than an appetizer, and simple in execution. I’m surprised, with all the tiny catering food I did make, that these are the first mini tacos.

I don’t often cook meat these days due to eating healthier and tight budgeting. When I am going to cook meat, especially beef, I splash out for locally raised and grass-fed. The skirt steak for this came from an excellent butcher in Bushwick, Foster’s Sundry. It was seriously one of the sexiest pieces of beef I’ve cooked in years, and likely needed nothing more than a bit of salt & pepper before grilling. As I was making these for Cherie’s birthday, and she loves Java Jive on beef, I decided to dive into a coffee profile.

One upside for the budget-conscious: one standard burrito-sized flour tortilla will yield seven mini tortillas if you cut carefully. I used the largest-sized biscuit cutter I had and started at the edge of the tortilla. I lightly toasted the minis after cutting, but, in retrospect, it would be easier to toast the full-size tortilla before cutting the minis.

Finally, as these are DAMN small tacos, keep them very simple. This is definitely not the time for sour cream, guac, cheese, and pico. You’ve got a base of brilliantly seasoned beef. Now just add a little grilled veg and scallions for brightness and you’re good to go. A perfect and groovy treat for your post-lockdown swinging cocktail party!

Place the skirt steak pieces in a resealable plastic bag. Pour in the marinade and seal the bag. Turn to coat the steak. Let sit at room temperature for 1 hour, turning occasionally to keep the steak coated.

Prepare grill for indirect medium-high heat. Remove steak from marinade; discard used marinade. Season steak with Java Jive Rub and place on the hot side of the grill. At the same time, place the red pepper and onion slices over the hot side of the grill. Grill the steak for 3-4 minutes per side and then move it to the cool side for 2 minutes. Let the steak rest 10 minutes before slicing. Grill the pepper and onion until lightly charred. Remove from the grill and set aside.

While the steak and vegetables are resting, take a biscuit cutter and cut rounds from the flour tortilla. A regular size biscuit cutter should yield 7 mini tortillas. Eat the leftover tortilla as a cook’s snack or save it to use in a Migas.

With the steak rested, slice it against the grain in bite-sized pieces. Remove the skin from the grilled red pepper and roughly chop with the grilled onion. To assemble the tacos, place a small portion of steak on the tortilla. Top with a bit of the pepper-onion mix, and finish with a sprinkle of scallion. Add a dash of hot sauce if that’s your thing.

Combine all ingredients thoroughly in a medium bowl. Store in an airtight container.

Whisk all of the ingredients together in a medium bowl to combine thoroughly.