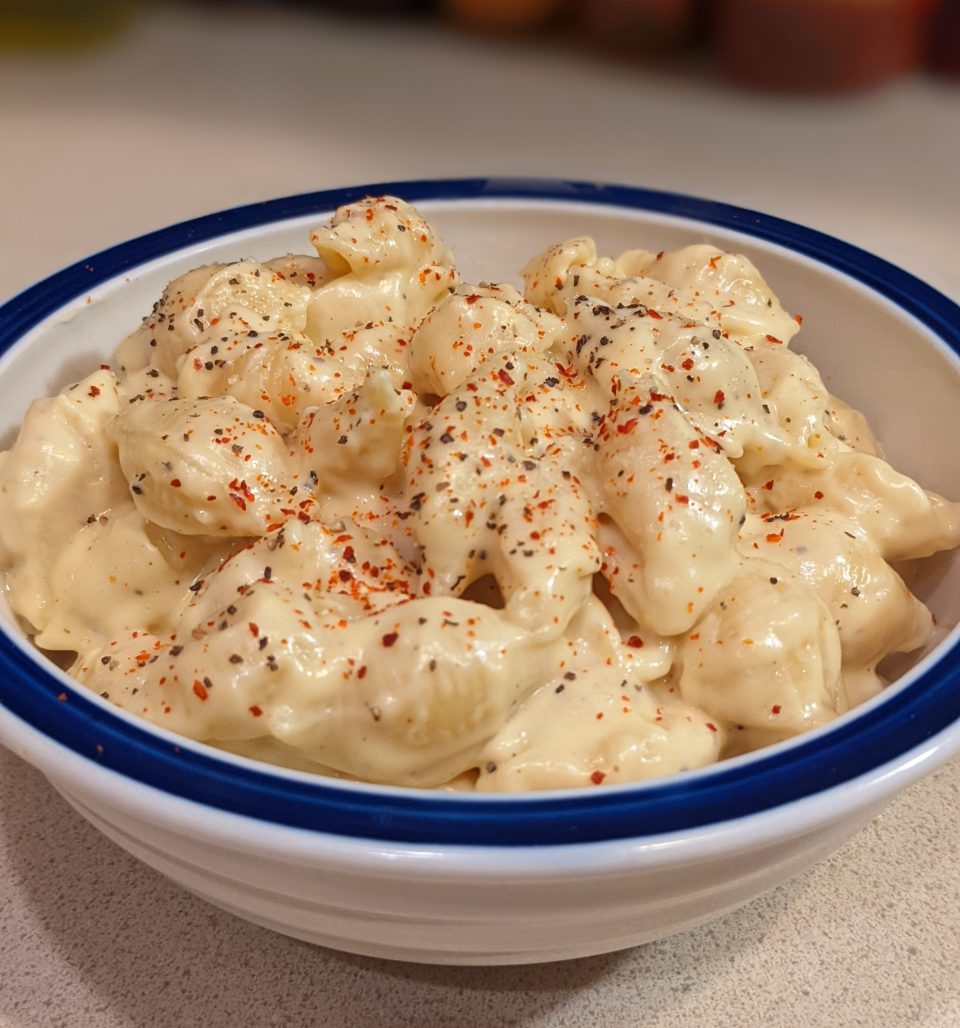 “On a steady diet of Soda Pop and Ritalin”

I know Green Day is from California, but something about them always reminded me of Midwest bands that played house parties in my college years. Not really political. Kinda playing at being punk. The lead vocalist doing a “maybe it’s a British accent” thing. Great for a party, but not really anything earth-shattering or even particularly brilliant. I was working at a record wholesaler when Dookie became their breakout hit. We sold a shit ton of that album (pun intended) and I actually really dug “Basket Case” and “When I Come Around”. They pretty much fell off my musical radar after that until the release of American Idiot. Now, this is what a brilliant pop-punk album should be: full of proper anger, some not-too-overpowering politics, and an “all killer no filler” tracklist. Hell, this was such an amazing album they made the very questionable decision to turn it into a Broadway musical.

While the whole album is brilliant, I’ve always had a particular fondness for “Jesus Of Suburbia.” It’s a song that cuts to the core of any kid growing up in the suburbs, feeling angry, and usually trying to alleviate that anger through alcohol, cigarettes, drugs, and hanging out at the 7-11. The thing is, what those kids fail to realize is, in order to find a little peace in this world, sometimes you just need plain mac & cheese.

No aged, artisan, or smoked cheeses.

No lobster or short rib or truffle oil upsell.

No herbal breadcrumb crust as crunchy as brûlée.

This is that mac & cheese.

The reality is, most of my childhood mac & cheese came from a box. To this day, I am still a fan of that boxed glowing orange food-style product, but when a few extra minutes can yield a brilliant from-scratch stovetop mac, why settle for the box?

I used this recipe for the BBQ restaurant I owned – Cha Cha Hut. We were serving Smoked Mac & Cheese (that’s a whole other beast) but the kids were not down with it. They wanted “plain mac & cheese.” So that’s what we started making in addition to the Smoked Mac & Cheese. We even called this “Plain Mac & Cheese” on our menu.

The cheese here is as basic as can be without being straight-up Velveeta, which has its uses just not here. Extra sharp yellow cheddar – yes yellow cheddar – for that classic suburban flavor. Then a bit of muenster (edible lactose gold) and mozzarella for creaminess. That’s it. Three common kinds of cheese, a simple béchamel, and dried shell pasta from a box. The essence of suburban comfort food heaven.

This serves up great right from the pot to the bowl and needs nothing else, but I have been known to add a bit of BBQ Sauce, Sweet Chili Sauce, or Bang Bang Broccoli.

Cook pasta according to box directions.

While the pasta is cooking, melt the butter in a saucepan over medium heat. Whisk in the flour, salt, and pepper. Continue whisking until thoroughly blended. Cook for a couple of minutes – continuing to whisk – until a light roux forms. Slowly add the milk and half & half constantly stirring. Keep stirring and cook the sauce over medium heat until it thickens and starts bubbling. Reduce the heat to low and stir in the cheese. Keep stirring until the cheese has completely melted and there are no lumps.

Drain pasta and return to pasta pan. Pour cheese sauce over pasta and stir to combine.