No Sleep ‘Til Brooklyn Dog 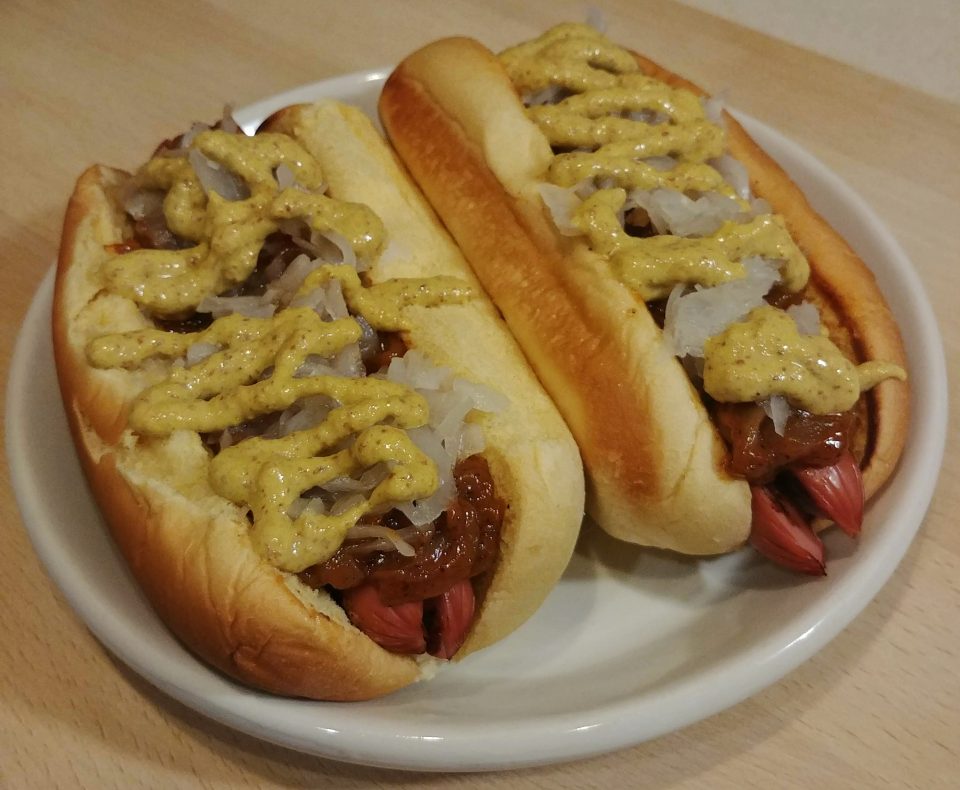 “Ain’t seen the light since we started this band”

License To Ill was a seismic shift in hip hop, and many in the community still find that a point of contention. Three white guys with a punk rock band that went nowhere hook up with a white guy producer and drop the first hip hop album to ever chart on Billboard. That album would have a track – “No Sleep ‘Til Brooklyn” – that not only was a tribute to Motorhead but also featured speed metal guitarist Kerry King from Slayer (who were also labelmates at Def Jam). This unlikely album – along with releases by Public Enemy and Run-DMC – would usher in a new school of hip hop. This new school certainly helped bring hip hop to a wider audience, but it was still three white guys from Brooklyn who would truly breakthrough where it counted at the time: the suburbs.

I remember working in a record store in Ann Arbor when License To Ill came out. Sure, we had carried the “Cookie Puss” single and found it amusing as a kind of novelty track. Yes – we were selling Run-DMC’s “Rock Box” (the first rock hip hop fusion track). Yes – the Rick Rubin produced Run-DMC track “Walk This Way” featuring their crossover team-up with Aerosmith was a big hit in the ‘burbs. However, it was the Beasties debut – also Rubin produced – that truly captured the musical hearts of midwest teens.

Some will say License To Ill is just another example of white guys getting famous and rich on something people of color did first. I won’t deny that, but I will say the Beasties went beyond just being white guys rapping and added something truly unique at the time: a punk rock aesthetic. The Beasties were the Ramones of hip hop. The remnants of the first wave of real punk were filtering up from the underground to the mainstream. Kids in the suburbs wanted punky party music without the politics of actual punk rock. I sold a ton of Ramones albums in those years, so it made perfect sense the Beasties would click with suburban kids. The Beasties provided high energy, goofy, party music you could mosh to without the politics of hip hop. It was a brilliant creative move on both the Beasties and Rubins part. That this album (and all of their work through Ill Communication) is as fresh today as when released is a testament to their status as the Clown Princes of NYC Hip Hop.

When it came time to put my recipe for an NYC style hot dog on paper, there was zero chance it would not get a Beastie Boys title. I chose this particular track because – well – I live in Brooklyn and it’s my favorite on the album. This style of hot dog is ubiquitous throughout the five boroughs. If you get it at Nathan’s in Coney Island, you’ll likely get their brand of onion sauce and it’ll be griddle cooked. Grab one from a hot dog cart on the corner, you’ll get a boiled dog (a.k.a. Dirty Water Dog) usually topped with Sabrett’s Onion Sauce. In either case, you’ll also get a solid hit of sauerkraut and a generous drizzle of spicy brown mustard. NO KETCHUP EVER! Though, to be honest, the onion sauce actually functions very much like more savory ketchup.

This is one of the few times I endorse boiling a hot dog though I would also recommend a minute or two in a skillet to crisp the skin. Another deviation from the usual BGC hot dog method, the buns are not toasted. Hot dog carts do not have a way to toast the bread so these dogs are usually served on a soft bun that might have been steamed a bit to warm. You’ll be making more onion sauce that you’ll need for even 8 dogs, but it keeps well in the refrigerator. It’s also great on sandwiches and even tacos.

So make yourself a couple NYC style dogs, grab a 40 of Brass Monkey, and party low and slow…

Do not toast the buns. If anything, steam them a bit to warm but tradition here is a soft untoasted bun.

Choose your favorite method of cooking your hot dogs – grill, broil or pan fry the hot dogs until brown and slightly crispy. This is one of the few times a boiled hot dog could be recommended as it’s traditionally accurate, but I still can’t endorse it.

I prefer the split dog method for cooking. Heat a cast iron skillet (or heavy skillet if you don’t have cast iron) over high heat. Carefully split the hot dogs lengthwise, gently spread open and place cut side down in hot skillet. If you have a grill weight, use it to press the dog into the pan. Otherwise, use a spatula to flatten the dog. Cook for a minute or so until it gets crispy and slightly charred. Flip dogs and cook for another minute until lightly charred.

Place a dog in each bun. Top with a tablespoon of onion sauce – some sauerkraut – and a liberal portion of spicy brown mustard.

Heat the oil in a medium saucepan over medium heat. Add the onions and cook until soft, about 5 minutes. Stir in the ancho chile powder and cinnamon and cook for 1 minute. Add 1 cup water, the ketchup, hot sauce, kosher salt, and black pepper and bring to a simmer. Cook until thickened and the onions are very soft, adding more water if needed, about 25 minutes. Transfer to a bowl and let cool to room temperature before serving.