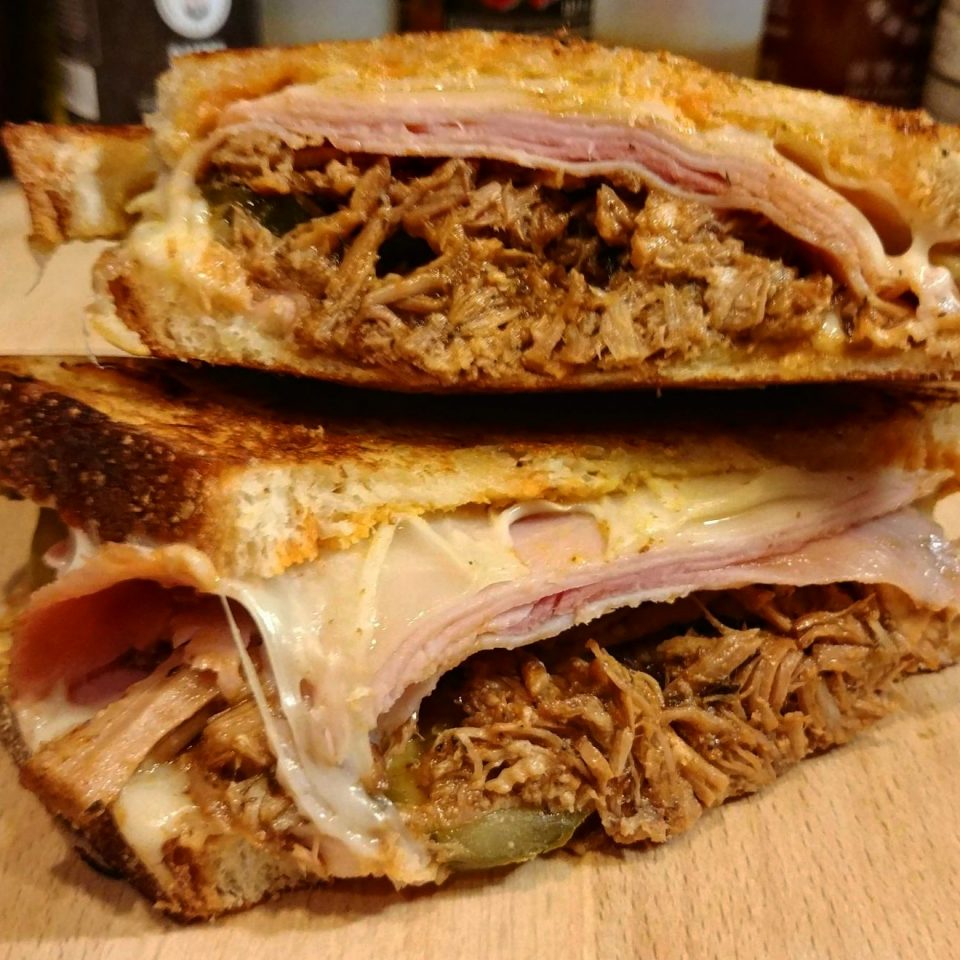 “I am the one, I’ve come to let the pressure out. More human than human, so you can feel better now”

This is a remix.

I have a deep love for turntablists. From the early days of Grandmaster Flash and Kool Herc through to crews like The X-Ecutioners, the skills required to assemble something brilliantly musical through turntables and mixers is truly mindblowing. The X-Ecutioners have long been one of my favorite crews. There are few better at the straight-up turntable control and collage. Pair them with great MCs like Black Thought, Ghostface Killah, or Cypress Hill and you’ve got a fresh take on old school jams. Where things can get cheesy is when the team-ups are for rock remix tracks. There are some brilliant tracks on Revolutions and some dreadful ones. This remix falls somewhere in between. It certainly retains the Rob Zombie swagger of the original but also seems to travel dangerously close to Limp Bizkit territory. Sorry Slug & Josey Scott but you’ve got that “I’m a drunk white guy who grabbed the mike at a party to bust dope rhymes” vibe. Kinda a cross between Vanilla Ice and Fred Durst and not in an amazingly ironic way (if the could be a thing) but in a cheesy frat-rock remix way.

And speaking of cheesy remixes…

Ever since a visit to Miami in my record label days and the release of the movie Chef, I have been on a mission to create a great Cuban sandwich at home. Sure, I can find dozens of shops in NYC selling the real thing, but it’s on my culinary bucket list and I vow to come up with a recipe I dig.

Now, you might think, how hard can it be? Ham, swiss, roast pork, pickles, and yellow mustard on grill pressed bread. Simple right? Technically yes, but the devil is in the details. Start with the bread. You’re not going to get even close without Cuban bread. Unfortunately, that’s not easily found at my local stores (and I’m guessing not at yours either). So, you’ll try and substitute some sort of bread recommended by a Google search, but it’s not going to be the same.

Then there’s the roast pork. Pork loin? Pork shoulder? Sliced? Pulled? Mojo? If you go off the movie version, it’s a citrusy garlic Cuban Mojo Pork. If you hit the web for research, you’ll find a myriad of roast pork variations. Most that I’ve used have been a somewhat straight forward roast pork with a mild seasoning. So, your choice of roast pork will determine the amount of extra prep and the taste of the sandwich.

Finally, are you Team Tampa or Team Miami. If you’re making a Tampa style Cuban, you’re adding salami. I’ve made this and it’s good, but honestly, I didn’t think the salami added anything. I’ll stick with the Miami style and skip the extra meat.

As I recently made a batch of Mojo pork, it seemed like a good time to take another shot at a Cuban sandwich. This time, however, I went for more of a remix, my interpretation, of a Cuban based on what I had available in the fridge and pantry.

What I ended up with was more of a melt sandwich than a traditional pressed Cuban. In hindsight, I probably used a bit too much Mojo pork (as if that could be a thing) so there was a bit of a structural issue when eating. I did enjoy this a bit more than my attempt at a traditional Cuban. It’s likely due to my love with grilled cheese and melts in general. I also think the buttered grilled bread adds a nice bit of fatty decadence to the mix.

I’m still on my quest to make a Cuban style sandwich at home, but I think this remix was definitely a step in the right direction. It’s probably just a matter of a bit less pork, a little more pickle, and paying attention to structural integrity.

Heat a cast-iron or non-stick skillet over medium heat.

Cook until melty and golden, 4 to 5 minutes, then flip and cook 5 minutes more.