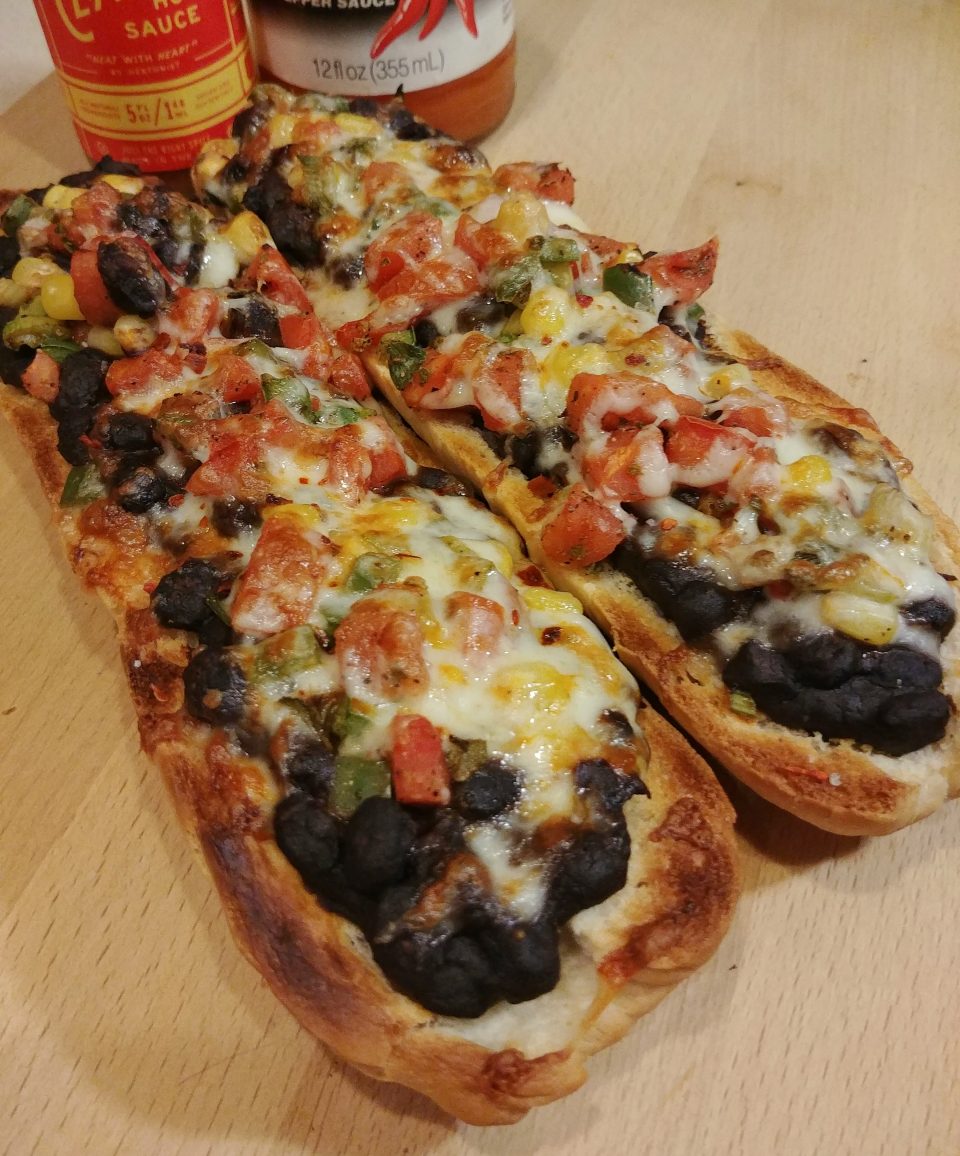 “Is ever so, ever so satisfying”

I’ve been a Bjork fan since seeing The Sugarcubes in 1980-something. I profess I feel she’s gone off the rails lately. I appreciate the explorations, but I’m more a fan of Pop Bjork than Art Bjork. Not that she hasn’t always pushed the envelope even when making “pop songs.” For 1993, “Human Behavior” was an unlikely jagged dissonant churner that really shouldn’t have worked in a year when the Top Ten included Tag Team, UB40, Wreckx-N-Effect, and Snow. The willingness of MTV, when it ACTUALLY played MUSIC, to allow creative videos is surely the reason Bjork would become Queen of AlternaRock. The Michel Gondy directed video for this theme song is a bizarre fever dream featuring Gondy’s signature stop motion, giant teddy bear, and a Lilliputian Bjork. Not so strange in the current YouTube/Vevo creative free-for-all, but a revelation in 1993.

Over the years, I have been lucky to see Bjork in many settings (small venues, large concert halls), but Cherie (of We Can Tour That fame) holds the BGC HQ title of “Best Bjork Encounter EVER.” While out running errands in NYC, she ended up at a crosswalk waiting for a signal change. She looked at the person next to her and realized it was Bjork. Cherie said, “Ummm…are you…” and before she could finish, Bjork said (as only Bjork can), “Oooo – not today.” Not in a “go away leave me alone” way but as in “I’m not Bjork today.” When we opened the Cha Cha Hut BBQ, we decided our SOLD OUT board would instead, as a tribute to that encounter, be the “Oooo – Not Today” board. To this day, we still use this response around BGC HQ and it never fails to elicit a smile.

This was originally the theme song for a straight-up Instant Pot Cuban Black Bean recipe. I got an Instant Pot a few months back and really dig it for making beans. Basically foolproof, no long soaks, and a set-it-and-forget approach. I’ve always made Cuban black beans on the stove and that requires a few hours of simmering and attending to ensure they do not burn. With an Instant Pot, it’s about 50 minutes of hands-off pressure cooking and about 15 minutes of prep and simmering. The results were, in my opinion, brilliant and I heartily dug into a bowl for dinner.

Then I ran into an Instagram post from NYC Mexican sweets maker La Newyorkina. She had a step-by-step on making molletes (Mexican black bean sandwiches) so I decided to switch up the recipe for this theme and make it molletes. As I had put “Cuban rolls” on my Quarantine 2020 Baking Experiments list, it seemed fitting to give molletes a pseudo-Cuban vibe. I can honestly say my Cuban rolls still need A LOT of work, but this still turned out to be a very tasty sandwich.

And a very simple one as well. Really the most time-consuming part of this recipe is making the Cuban black beans. With an Instant Pot, that’ll take about an hour or so. Going old school will require 3 or so hours. In either case, the upside is you’ll be making more black beans than you need for this recipe. That’s a good thing as these beans reheat beautifully and you’re getting two or more meals out of one prep. (The beans are also great wrapped in a tortilla.)

As for the sandwich itself, the whole thing comes together in about 10 minutes. Well, once you’ve made the beans & salsa. Scooping bread out of the cut rolls allows for optimal filling density. I used muenster for this as it’s edible lactose gold and what I had in the fridge. A far more accurate cheese, when making molletes, would be a Mexican cheese like Chihuahua or Oaxaca. If you wanted to continue following that Miami Cuban sandwich vibe, go with some Swiss cheese. Mozzarella, provolone, and cheddar are also fine choices. You want something melty, but this one time where I would not recommend American cheese. You want a cheese that adds something to the mix. Something more than just the melted saltiness American cheese brings.

These sandwiches are delicious straight from the oven, but feel free to dress them up a bit with some hot sauce, maybe a sprinkle of course salt, and some Aleppo pepper. Remarkably, they are nowhere near as messy as they look.

Split the rolls lengthwise and scoop some of the bread out to make room for the beans. Toast the scooped rolls under the broiler for a minute or two. Divide the Cuban black beans evenly spooning them into the bread boats. Top evenly with the corn salsa and shredded cheese. Place assembled sandwiches under the broiler until cheese is melted and bubbly. Let rest 2 minutes before serving.

Combine all ingredients in a bowl. Stir to thoroughly combine. Allow flavors to meld at least 1 hour before using. Store in an airtight container in the fridge.

Add the beans, onion, jalapeños, garlic, peppers, oregano, cumin, cinnamon, and vegetable broth to the inner liner pot of the pressure cooker. Make sure the beans are submerged. Close the lid and set the steam release knob to the Sealing position. Press the Pressure Cook/Manual button and select 25 minutes High Pressure. The pot will take several minutes to come to pressure.

When the cook cycle has finished, turn off the pot and let it sit undisturbed for 15 minutes for natural release. Then turn the steam release knob to the Venting position to release the remaining steam/pressure. When the pin in the lid drops back down, open the lid.

Spoon out the onion, jalapeños, garlic and bell peppers. Put them into a blender, along with about 1/4 cup of the beans and 1/4 cup of the liquid from the pot. Blend until smooth. Pour the mixture back into the pot. Add the salt, sugar, and olive oil and stir.

Press the Saute button and set it to “Less”. This will allow you to simmer the beans in the Instant Pot. Let the beans simmer at least 10 minutes to thicken and blend flavors. I let mine go about 20 minutes but that’s because I like my beans mad thick.