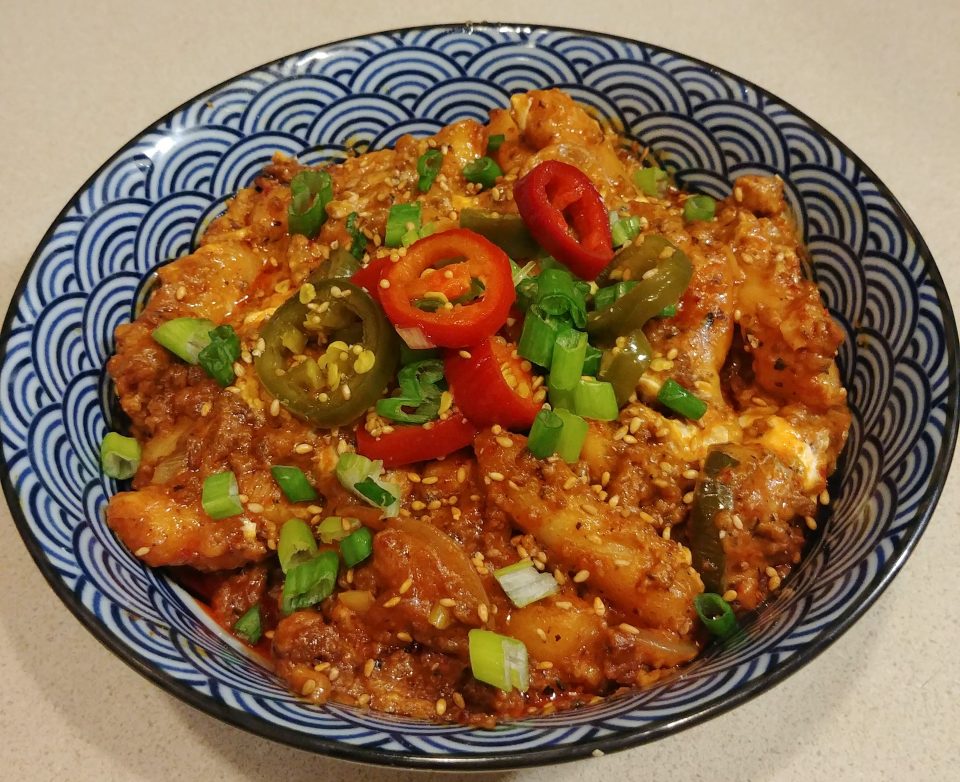 (“First, you must master the 35 Chambers of Shaolin.”)

During the mid-’90s lounge revival, I built and ran a website called “Vik Trola’s Lounge Of Self-Indulgence.” Mind you, this was in the very early days of The Interwebs where we all used Netscape or Internet Explorer and connected with modems that made screeching noises and served up websites at the speed of molasses. (Yeah, I’m freaking old!) As someone documenting the new lounge culture and releases, I often had labels mailing me promo releases for review. That’s how an unmarked cassette tape in my mailbox led me to discover the strange & exotic world of Tipsy. That cassette turned out to be a pre-release demo (still a treasured possession) for their debut Trip Tease. Rooted deeply in the ’60s electronic pop Space Age Bachelor Pad sound, it was the perfect swinging soundtrack for making every day. living a bit more cinematic. I followed them through most of the ’90s but thought they had broken up after Uh-Oh.

When looking for a theme song for this dish, I was delighted to discover that Tipsy had a 2008 release, Buzzz, that I had never heard and a track that perfectly fit the concept of this recipe. While I don’t think their latest release is anywhere near as brilliant as their ’90s work, I definitely believe Tipsy is one of the most original cut & paste downtempo loungey space-age bands you’ll ever encounter – whatever that actually means.


Let’s get something out of the way. I’m sure some will see “Chop Socky” as a theme song and “chopbokki” as a recipe name and claim racism. That’s your choice. “Chopbokki” is a portmanteau of “chopped cheese” and “tteokbokki.” Additionally, I spent most of my teenage years watching brilliantly dubbed martial arts films late at night on my local UHF station. Those films are usually known as Chopsocky and

…are usually characterized by overblown storylines, over-the-top special effects (particularly exaggerated and sometimes bizarre sound effects during the actual fight scenes), and excessive violence. The genre also is known for its clumsy dubbing. Although the term “chopsocky” is commonly used as a name of martial arts cinema by the general media, the word can be disparaging as well. Another common meaning is a generalization for martial arts movies from Asia or Hong Kong in particular, without necessarily having a negative connotation. Variety magazine, the originator of the term, defined “chopsocky” simply as a martial arts film with no negative connotations.

I also am well aware this is a Korean dish and chopsocky films originate, for the most part, in Hong Kong. It’s really just a mash-up title without attempting some level of regional authenticity or specificity. I’m simply going to assert, as a lifelong Hong Kong martial arts film fan, nothing is disparaging in my use of “chopsocky”  as these films represent not only a crucial part of my childhood but also some of the best cinema ever made.

This brings me to Part Two of the “gotta defend my choices” on the web. This recipe was inspired by a video I saw from the brilliant Korean chef Jae Lee on YouTube. He put together a killer mash-up of Korean tteokbokki with an NYC chopped cheese sandwich. So am I, as an old white guy in Bushwick making music pun recipes, guilty of cultural appropriation for making a plant-based riff on Jae Lee’s possibly appropriated riff on chopped cheese? My answer is: If it’s delicious, who the fuck cares? This is delicious and so is Jae Lee’s original recipe, and really that’s all that matters when it comes to food.

While I make it a policy to not be political here at BGC, as a cook obsessed with Asian flavors and cooking, I feel it’s important to support our amazing Asian American communities. EatingWell has compiled a great list of resources to help through food and action. Please take the time to check it out or simply go and seek out an Asian grocer in your area and buy some brilliant new ingredients to use in a cultural mash-up like chopbokki.

Make the gochujang sauce
Place the gochujang, red miso, turbinado, and water in a small saucepan over medium-high heat. Bring to a boil, wicking constantly to combine. Simmer 1 minute and then take off the heat. Set aside.

Make the scallion oil
Place all of the ingredients in a small saucepan over medium-high heat. Cook, stirring occasionally, until the scallions are golden, 35 to 40 minutes. Strain, discarding the solids, and set aside until ready to use.

Make the chopped seitan
Combine all of the ingredients in a small bowl and set aside.

Make the Chopbokki
Heat 2-inches oil in a large saucepan until a deep-fry thermometer reads 325°F. Toss the rice cakes with the cornstarch, then fry until puffed, but not golden, 45 seconds to 1 minute. Transfer to a paper towel-lined plate.

Heat 3 tablespoons of scallion oil in a cast-iron pan over high. Add the seitan and cook until crispy, 2 minutes or so. Add the scallion whites and a tablespoon of jalapenos. Cook for 1 minute.  Add the rice cakes and the gochujang sauce, tossing to combine for 1 minute. Add the cream cheese, American cheese, and toss until the cheese has melted. Transfer to a bowl and sprinkle with the sesame seeds and/or furikake. Top with a few extra jalapenos and a bit of scallion.

Chorizo seitan
Makes about a pound

Combine everything except the vital wheat gluten in the bowl of a food processor. Blend on low until smooth paste forms. Add the wheat gluten to the bowl and process until it comes together as a dough ball and all ingredients are uniformly mixed into the dough. Turn the ball out on a work surface and knead for three minutes. Form the dough into a loaf and wrap it tightly in aluminum foil.