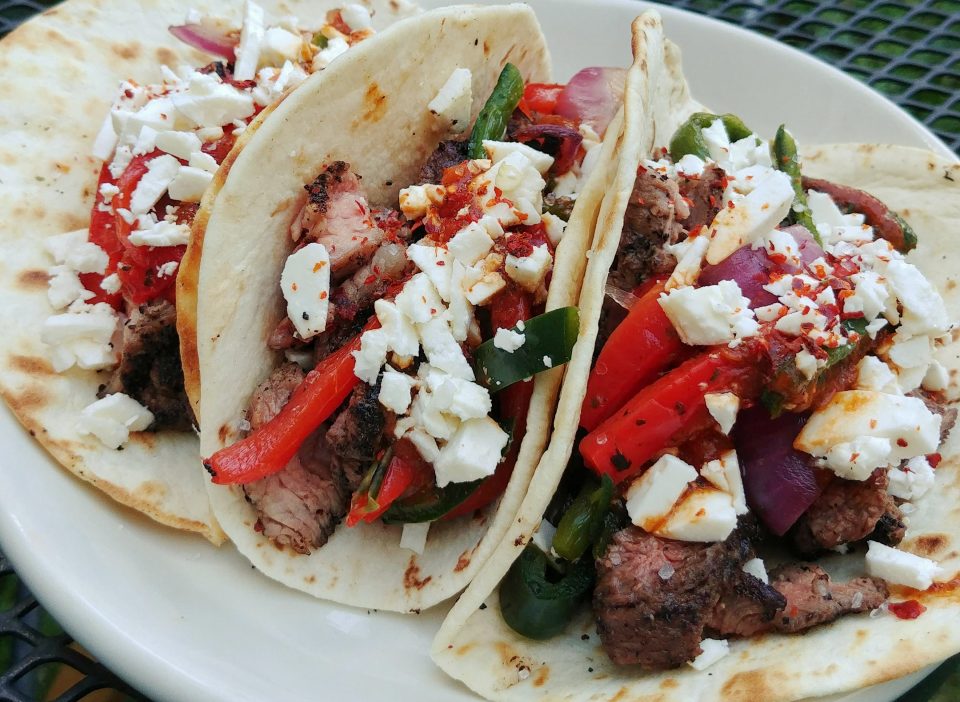 “Blank Frank is the messenger of your doom and your destruction.”

Once upon a time, my musical tastes ran pretty strictly toward Top 40 radio. I had grown up listening to my parent’s record collection and they were straight-up Midwest: Neil Diamond, Gilbert O’Sullivan, Tom Jones, and Osmond Brothers. You get the point. Then around 1978-79, I started hanging out with a very music-forward crew who seriously expanded my horizons.  Sure, I had heard Roxy Music’s “Love Is The Drug” on AM radio, but had zero understanding of their musical legacy.

To demonstrate the ’70s era musical & social nerd I was, “Blank Frank” was my nickname in this group of friends. They were not my local high school crew or even “in the same town” friends. It’s easy to ascribe a level of “nostalgic goggles” to certain points in your youth, but honestly the group of friends I came to call “The Carmen Crew” made a seismic shift in my musical tastes. It’s the standard “late ’70s boring Midwest kid goes to midnight Rocky Horror showing meets a group of misfits from a school in another town and forms a cultural & musical friendship” tale. Pitched to a movie studio as a plot premise, it’s a binary decision: slam dunk (with a brilliant “youth cast” and someone like Jonah Hill directing because he did that “Mid90s” thing right?”) or “Who the fuck cares about the nostalgia of someone now 50+?” Regardless, it changed my musical tastes for a lifetime and I remember those years fondly even if I lost touch with most of that crew.

I certainly do not listen to Brian Eno nearly as much today as I did then. Putting this album on while writing reminds me how much it sounds like something current. Sometimes art-rock of the ’70s, while still classic, can take on a slight patina with time. Here Comes The Warm Jets sounds like it could have been an indie release recorded in Brooklyn last week. “Blank Frank” remains as deliriously jagged and snarly as it was in my youth. I’m fairly certain I am far more like my nickname song now than I ever was then.

My first experience with flank steak ruined me forever: grass-fed, pasture-raised, pure meat butter. It did not need marinating, just a little olive oil, some salt & pepper, and a charcoal grill. Over the years, I developed a jacked-up version of salt & pepper, my Java Jive rub (from the Cha Cha Hut BBQ cookbook). It’s still a simple seasoning, letting the steak shine through, but the coffee and cinnamon combine to form an incredible crust, even on the now much lower-grade flank I find in my local grocer.

I usually just go for “just a plate of meat” when I make flank steak. After all, why let all those vegetables and carbs get in the way? If I am going to dress flank up, it’s almost always going to be in taco form. Again, it’s a keep it simple formula: a little sauce, some grilled veg or salsa, and some cheese. I prefer flour tortilla for steak, but that’s just me. The great thing about this simple dinner is it can all pretty much be done at the picnic table and on the grill. That’s the dream for backyard cooking, and a solid way to enjoy flank steak.

Toast the tortillas. Start with a thin layer of Diablo sauce. Top that with about 2 ounces of steak, about a tablespoon of grilled peppers & onions, a bit more Diablo sauce, and finish with some crumbled cheese. A sprinkle of sea salt and Aleppo pepper wouldn’t be a bad idea either.

Combine all the rub ingredients thoroughly in a medium bowl. Lightly coat the flank steak with olive oil and dust each side with the java jive rub. Store any leftover rub in an airtight container.

Prepare your grill (medium-high heat) or preheat your broiler. Place the peppers and onions on the grill or under the broiler until the skin is charred and the onion is caramelized. Remove from heat and cover with foil.

While the peppers are resting, place the steak on the grill or in the broiler. Grill steak to desired doneness, about 4-6 minutes per side for medium-rare. Place the cooked steak on a plate and tent it with foil. Let rest for 10 minutes. Make thin slices against the grain when ready to serve.

Peel the skin off the peppers and onions and slice them into strips Toss in a small bowl with lime juice, salt, and pepper.

Start by pouring a cup of boiling water over the dried chiles and let them rehydrate for 30 minutes. Drain the rehydrated chiles reserving 1/3 cup of the soaking liquid. Place all the ingredients in a blender starting first with the liquids and finishing with the chiles and dry spices. Blend on high until all ingredients become together and become a velvety sauce. Pour into an airtight container or bottle and store in the fridge.