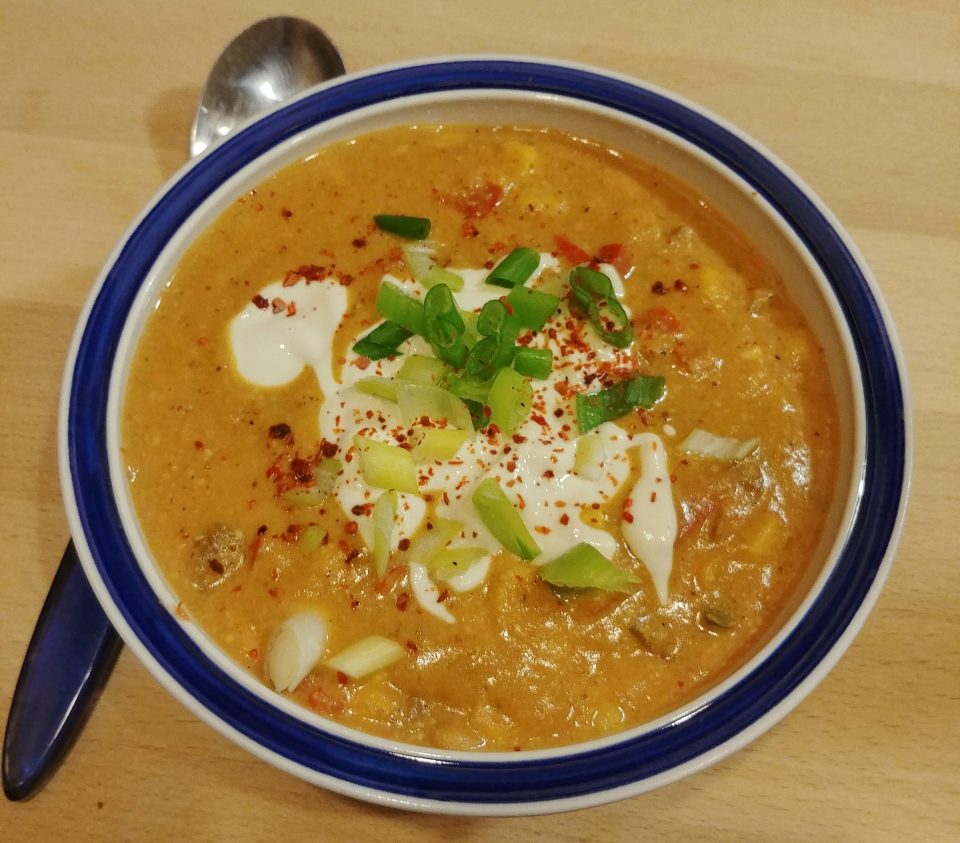 “Don’t be a drag, just be a queen. Whether you’re broke or evergreen.”

There was a time in my musical fandom when I thought most Top 40 pop music as being nothing more than soulless plastic manufactured crap. I often dismissed artists without so much as a single listen. This snobbery informed much of my late high school/early college listening habits and, honestly, looking back on those days, I probably denied myself some great music. Over the years, I’ve seen the error of my ways. Music is music. Yes, some pop music is crap, or at least not to your taste, but to outright dismiss an artist without even a listen is just pure ignorance and potentially you’ll miss a delightful discovery.

Such was the case with Lady Gaga. I had, for the most part, lost most of my musical snobbery by the time she debuted. I was working in music marketing and because I do not listen to the radio, likely encountered her first through YouTube videos. I’m guessing those videos resulted in my assessment that she was “all flash no longevity” and therefore just another Clear Channel One Hit Wonder. Clearly, I was very wrong. As a matter of fact, watching her career over the years as she took that initial artsy persona and transformed into a brilliant songwriter and performer, I have to admit my mistake in dismissing her without a proper listen. This recipe title had been in my notebook for a kind of over-the-top grilled street corn thing, but I actually think this chowder, with a classic heart but new school technique, makes more sense for a Gaga tribute.

Here’s where I make the music-to-food dovetail and equate my early music snobbery with my avoidance of vegan cooking. I am an omnivore. I dig cooking meat but more often cook vegetarian. I love real actual dairy-based cheese too much to ever go vegan, and honestly limiting myself to one culinary approach seems as snobbish as refusing to listen to a pop artist. When I was running a BBQ joint, I used to rail against vegans who came in and complained we did not have menu items for them. I would counter I couldn’t get meat dishes at a vegan joint, and that’s when I learned you can’t have a discussion about food with a vegan. I was certain vegan cooking sucked mostly because, at that time (about a decade ago), it did.

When I started the Music & Food Project, I decided to explore vegetarian and vegan cooking as I had neglected it over the years. The resulting two years have opened my eyes to just how great the new wave of vegan cuisine is. Excellent baked goods that are indistinguishable from non-vegan. Incredible makers creating vegan deli out of seitan. Recipes and techniques that do not require a pantry full of specialized ingredients most omnivores would not be stocking. I still cook vegan less than vegetarian, but I am definitely no longer a hater.

When I set out to create a vegan recipe, my goal is twofold: 1) all items should be easily found in a decently stocked grocery store, and 2) it should be relatively simple to cook. This corn chowder recipe is an excellent example of both qualities. The only possible oddity here is the nutritional yeast but even the crappy grocery in my Bushwick hood carries it, so I’m guessing yours will too. This also is far easier to make than a traditional dairy-based chowder where the soup can separate if you are not careful. You can have dinner done in about 1/2 hour provided you soak some cashews for the crema in the morning.

I have a long and very unsuccessful history with cream soups. No matter what I do, no matter how careful I am, they invariably end up separating. I’ve tried everything. A variety of roux. Pre-heating the milk. Milk to cream to half & half ratios. Nothing has worked. I rarely got the kind of thick rich cream soup I envisioned. Even worse, re-heating it would only add to the failure. So I thought to myself. “Why if I took the dairy out of the equation? Vegans must make chowder, right? So how do they do it?” The answer, and my new favorite thing, is cashew cream. Or more specifically, cashews and nutritional yeast blended with a couple of cups of the hot soup. This blend is then added back into the soup creating a beautifully thick creamy soup without any fear of separating. Plus, it re-heats like a dream.

As my original concept for this recipe title was grilled street corn, I decided to give this recipe a bit of a Tex-Mex twist with some peppers and the kick of Ancho chili powder. I knew I was going to want to finish with some sour cream, but I wanted to keep the recipe fully vegan. I had stashed a recipe for “Vegan Sour Cream” in my notebook but never made it, mostly because I doubted it would actually work (again that whole “snobbery leads to dismissal” thing). I was wrong. Culinary magic somehow transforms cashews and a few simple ingredients into the freshest tasting crema I have ever used. I doubt I’ll ever go back to buying sour cream and will just make this my default crema regardless of vegan, vegetarian, or carnivore.

In a large soup pot, saute the onion in the olive oil for 3-4 minutes over medium heat, stirring frequently. Add the garlic and saute until fragrant. Add the red bell pepper and jalapeno and cook until tender-crisp.

Now add the vegetable broth, Ancho chili powder, smoked paprika, corn, and potatoes. Stir. Bring to a boil, then simmer for about 10-15 minutes until the potatoes are fork-tender.

In a blender, add the cashews, nutritional yeast, and 2 cups of the soup. Blend until very smooth, then add back to the pot and stir. Simmer for another 10 minutes. Serve topped with cashew crema, scallion, and Aleppo pepper.

Soak the cashews in water for 4-6 hours. Drain the cashews and add to a blender along with the apple cider vinegar, lemon juice, salt, and water.