Sorrel Seems To Be The Hardest Word 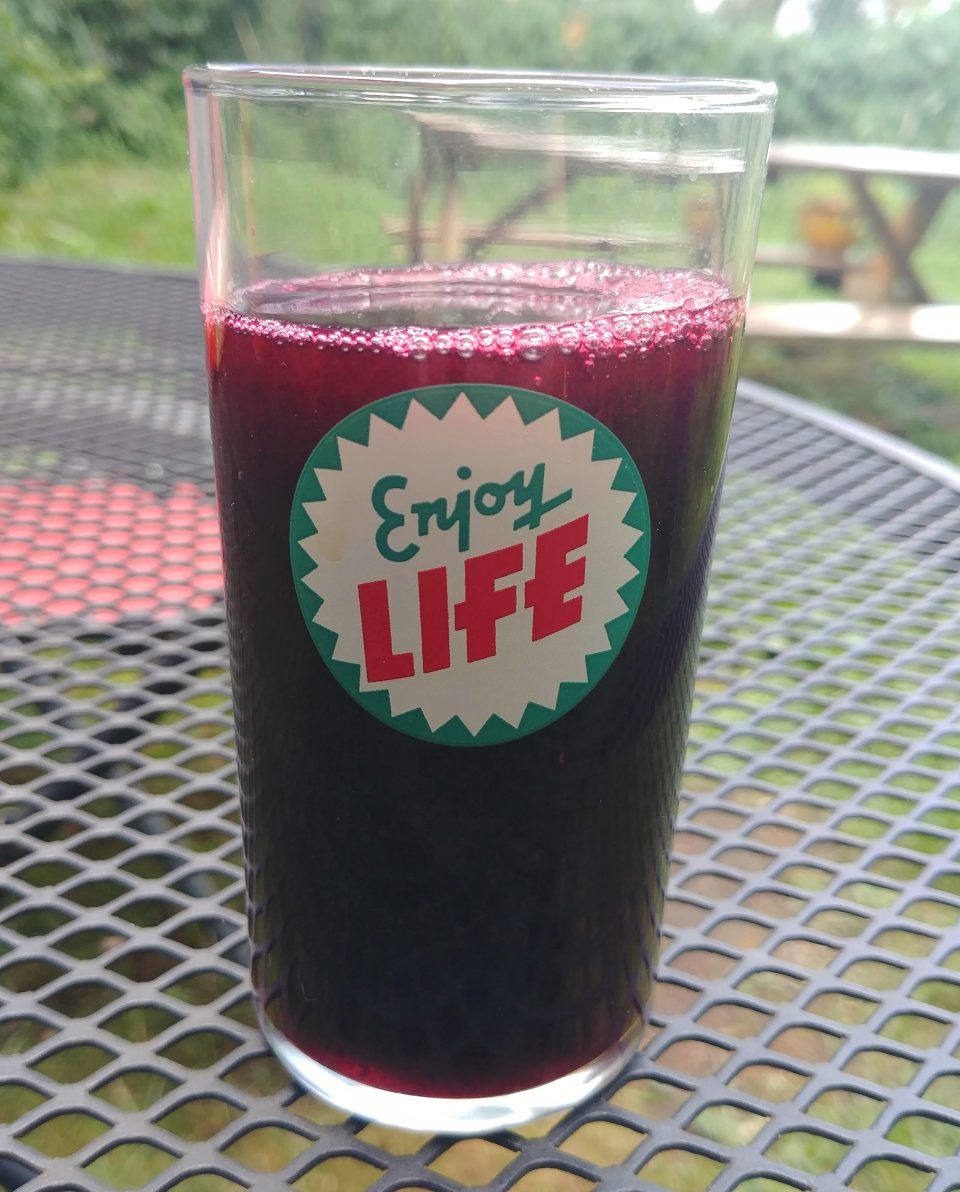 “What have I got to do, when sorry seems to be the hardest word?”

I was introduced to Elton John via his 17-11-70 album. My mom belonged to Columbia House, and I think she got the album as a Selection Of The Month. I’m not really sure whether she was a fan of early Elton, but I was floored by the pure piano-driven pop and blues on this live trio recording. I have fond memories of sitting in front of our giant console stereo listening to “Take Me To The Pilot”, “Can I Put You On”, and his better-than-the-original cover of “Honky Tonk Woman.” When I started buying my own records, Elton was one of the first artists I collected. I had quite a few of those early albums but stopped collecting him after Captain Fantastic and the Brown Dirt Cowboy (his best in my opinion) because, to be honest, post-1975 Elton is just kind of a letdown. Yes, he occasionally returned to his early songwriting form, and the theme song here is a fine example. It’s a call back to the simpler more emotional Elton that recorded “Sixty Years On” and would progressively get lost in ’80s pop schlock Elton.

I believe the first time I ever had sorrel was in Ann Arbor at college. Technically it was Red Zinger tea that the restaurant doctored with some citrus and spice, but I was addicted. It wasn’t until I moved to NYC that would have real sorrel for the first time at a small Jamaican juice stand in the East Village. Later, I would run a kitchen with several cooks from Trinidad. The sorrel they brought to work was incredible.

While it’s perfect just chilled in a glass, sorrel’s tart & spicy flavor makes the perfect base for soft drinks. It’s deep crimson color makes for a spectacular presentation. It mixes well with club soda, tonic, ginger ale, and even ginger beer. The addition of bitters can amp up the spice and citrus flavors.

I initially found sorrel (also known as dried hibiscus or flor de jamaica) in my favorite spice shop, Dual in the East Village. I was pleased to discover a cheaper source of quality flor de jamaica at my local grocer. That’s one of the benefits of living in a Latin neighborhood. If you cannot find a source near you, there are plenty of online sources for dried hibiscus in bulk.

While I don’t consider this necessarily an authentic recipe, I do think it’s sincere. I keep it very simple and stick with what I understand to be traditional ingredients. I don’t add sugar to my recipe choosing to focus and highlight the tartness. The absence of sugar also makes it easier to mix with other ingredients for soft drinks. If you want a sweeter drink, you could add up to a 1/2 cup of sugar when simmering.

One major note: sorrel is a deep beautiful crimson color that will stain any plastic. It also will pick up a metallic tang if you do not use non-reactive pans. Use a heavy non-reactive pan to brew and then store in a glass jar or bottle. I also suggest, unless using it in combination with other ingredients, drinking it chilled without ice. The ice will only serve to dilute the boldness of this brilliantly simple but refreshing drink.

SORREL SEEMS TO BE THE HARDEST WORD
Makes about a quart

Combine all ingredients in a non-reactive saucepan. Bring to a boil then reduce heat & simmer 30 minutes – stirring occasionally. Let cool in the pan. Strain the liquid through cheesecloth and a fine-mesh strainer. Pour into an airtight bottle and keep in the refrigerator.