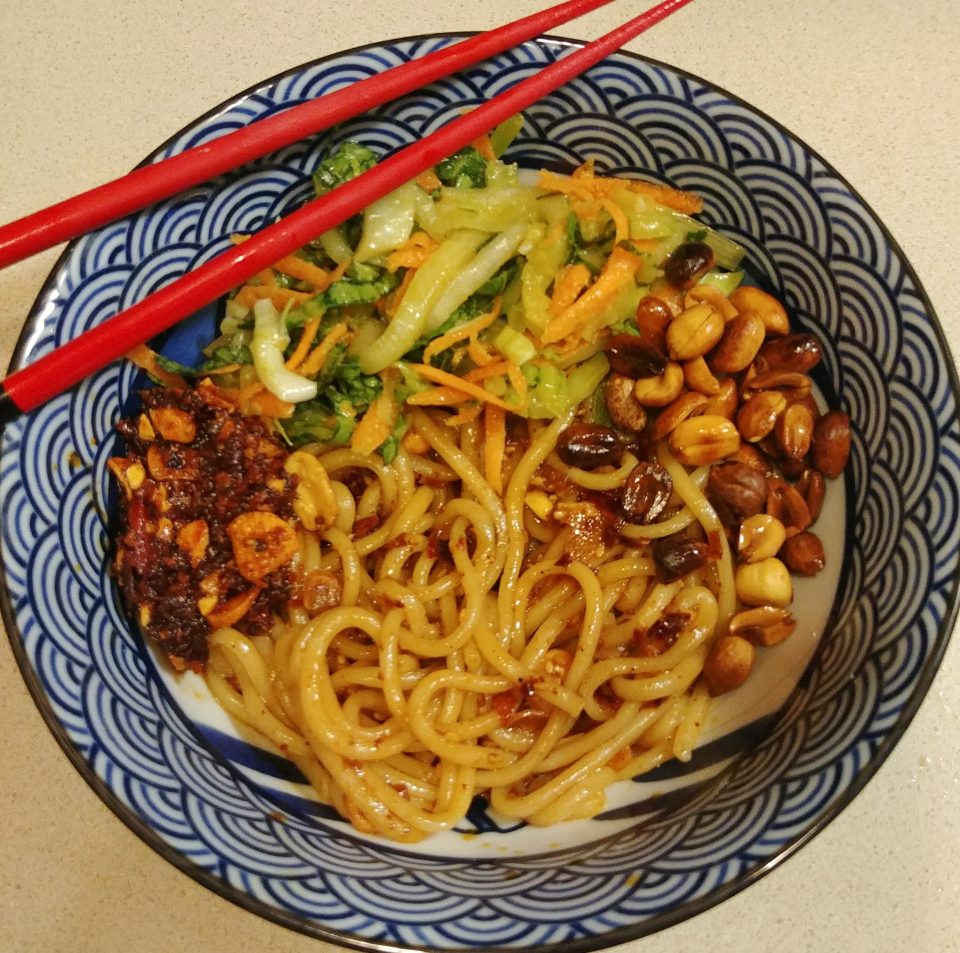 Literally a defining track for the ’90s electronic dance era, “Firestarter” succeeded in not only winning over ravers and EDM fans but also hard rock and metalheads. This is the “Rock Hard” or “Walk This Way” of EDM, combining a hardcore dancefloor aesthetic with a gut-punching fuck-you-up rock attitude. I was working for one of the leading U.S. dance labels as a webgeek when this Prodigy album dropped and we all knew it was a game-changer. A hybrid of the late ’80s rock-rap of Consolidated and Beatnigs, with rave beats and a touch of metal, it was the blueprint for the nascent big beat era.

We can debate the Best of Prodigy endlessly. Personally, I believe it’s “Breathe.” A classic example of ’90s hardcore dance track with brilliant production, menacing vocals, and a rock-god attitude. I cannot, however, deny the sheer brilliance of “Firestarter” (from the same album) which, in fact, is the track that propelled The Prodigy to stardom (at least in the U.S.) Bolstered by a wicked video, the same stripped-down metal riffs of “Breathe,” and Keith Flint’s manic performance. It was a crossover perfect storm. Cool enough for the dance crowd. Punk/metal enough for the rock crowd. Add in a video that features a manic menacing Keith Flint in black & white wearing a Stars & Stripes sweater and you’ve even captured the art cinema crowd. While it may seem calculated, make no mistake. The Prodigy in the ’90s was the real deal and their place in rock/dance history is forever cemented.

In a tangential riff on the lyric quote, I am addicted to spicy chili crisp. I originally ran into this Chinese condiment off a Serious Eats article, and a pre-pandemic trip to NYC Chinatown scored me my first true taste of Lao Gan Ma. if you’ve never experienced it, it’s hard to describe. A thick chili oil paste with big umami punch (salty & spicy are heavy notes) with a crunch from soy nuts and fried garlic & shallots. It is one of THE most unique condiments in the world. Not as hot as you’d expect, it adds both a savory and a texture component to dishes. I became so obsessed that I took the deep dive and started making my own (once again thanks to Serious Eats).

Once you’ve got a quart or so of homemade chili crisp in the fridge, you start thinking “What can I do with this other than use it as a topping/condiment?” I’ve got a long-running ramyeon project going (I vow a recipe zine one day) where chili crisp has become a standard topping, but I started thinking: Could it be the base? Of course, the answer is yes.

The reality is, just tossing chili crisp into a bowl of noodles SUCKS! It’s a zero subtlety game where the heat obliterates anything else in the bowl. You need a balance to walk the fine line between eating chili crisp off a spoon and an actual palatable dish. A few Asian cooking household staples, some additional protein/fat from peanuts, and a cooling topping of bok choy slaw solve that issue in this dish.

I’m not going to lie. Even with the overall balance of ingredients, this is still a spicy dish. It’s definitely challenging but ultimately satisfying. Much like its namesake theme. I would hope Keith would be proud.

Heat vegetable oil in a wok-style skillet until very hot. Toss in peanuts and fry until golden brown. Remove peanuts from oil and place them in a small bowl. Add the remaining hot oil in the skillet to the sauce bowl. BE CAUTIOUS! It WILL bubble up!

Cook the noodles in boiling water according to package directions. Drain cooked noodles and place in a large bowl then pour the sauce over the noodles. Toss to thoroughly coat the noodles.

Divide the sauced noodles between two bowls. Top with a portion of bok choy slaw and fried peanuts. Add a bit of extra chili crisp if you like things a bit hotter.

Place the bok choy, carrot, and scallion in a medium bowl.

In a small bowl, place the rice wine vinegar, sesame oil, lime juice, Dijon, sugar, and salt. Whisk to combine thoroughly. Pour over the vegetables and toss to coat. Let rest at least 1/2 hour before serving.