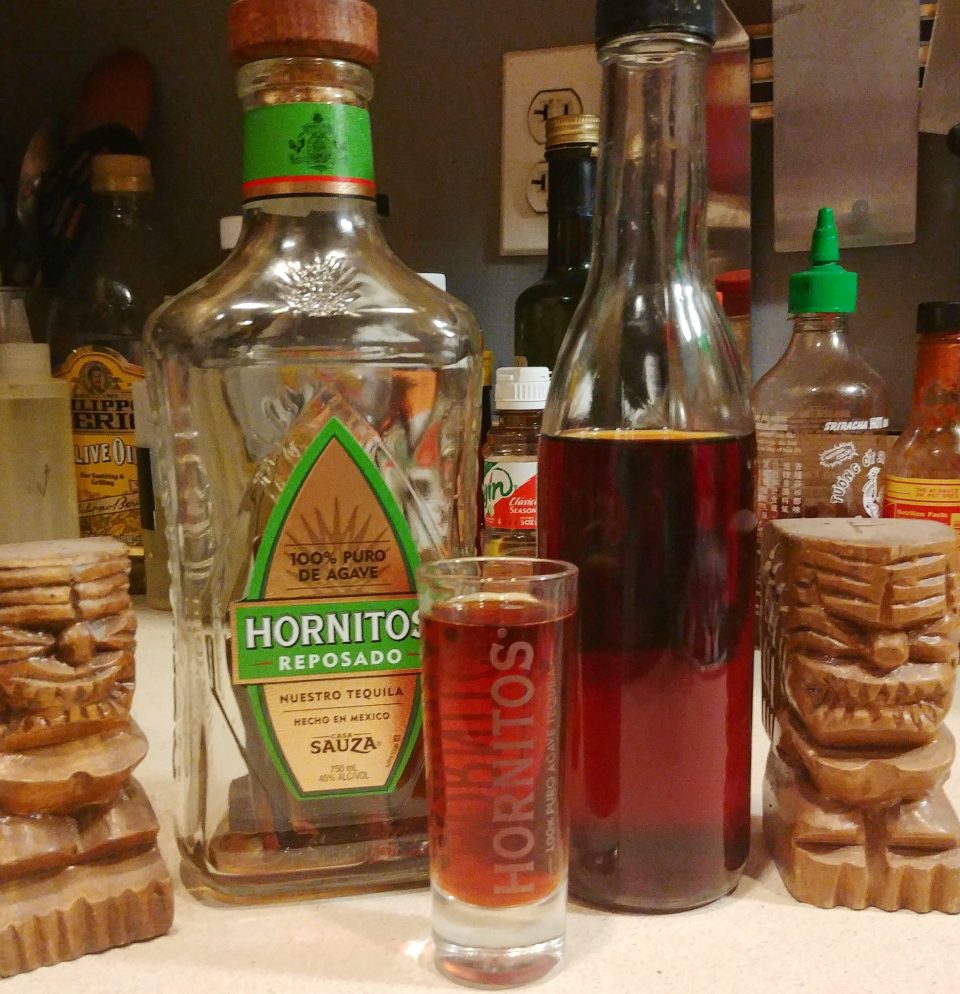 “So if you think your life is complete confusion because you never win the game just remember that it’s a Grand Illusion.”

If I actually had a Guilty Pleasure list, Styx would likely be on top. As I don’t ever feel guilty about the music I listen to, that’s not an issue. Nonetheless, Styx does top my list of “Cheesy ’70s Bands That Only Got Popular Because Well The ’70s.” I mean, DAMN this band was CHEESY. They kind of wanted to be prog-rock and hair-rock and pop-rock all at once. Sure they dominated Top 40 for a time, but seriously what self-respecting band would actually write THEN record “Mr. Roboto”? And what does it say about music fans at the time that “Mr. Roboto” was a hit? Perhaps it’s not for us to ask, but instead to just embrace a song like “The Grand Illusion” epically questioning the pitfalls of fame in a grandiose over-produced way at the height of the band’s success that only adds 28 layers of irony to an already overwrought concept. Then again, it was the ’70s and everyone was kinda stupid.

I first encountered this trick at a Tex-Mex bar in Brooklyn. Over the years, I had encountered chile and pepper-infused tequila, but that was the first time I had seen cinnamon tequila. The owner was a friend so gave me a shot to try. Essentially, it’s boozy liquid cinnamon candy. The cinnamon smooths out the bite of the tequila and actually add notes of sweetness along with the cinnamon spice. At that Tex-Mex bar,  they used this tequila as shot, on sangria, and in a margarita. I have to say the margarita was not a fave. There was a clash between the citrus and cinnamon I really didn’t dig. However, on top of sangria, it was stellar. It added a nice kick to the fruity sweetness. In the end, though, my favorite way to drink this is just a straight-up shot or maybe over one ice cube.

This is a dead-simple infusion recipe. Create a bit of room for the sticks by pouring off two shots. Place sticks in the bottle. Shake bottle. Set the bottle aside. Shake the bottle every day for seven days. Finally, decant into a new bottle. This step is important. After seven days the infusion starts getting bitter. Also, the tequila will start to break down the cinnamon adding a grittiness to the infusion. By decanting, you avoid these issues.

While I love this year-round, it is especially perfect during cold winter months. A lovely winter warmer that also nicely perks up a glass of eggnog.

Pour off two shots to make room in the bottle for the cinnamon. I’m sure you’ll find something to do with those shots.

Shake the bottle to agitate the cinnamon. Place the bottle on the counter or bar. Every day for seven days, give the bottle a shake. By the end of seven days, the tequila should be a deep crimson. Decant to another bottle. Serve as shots or use as a float on sangria.