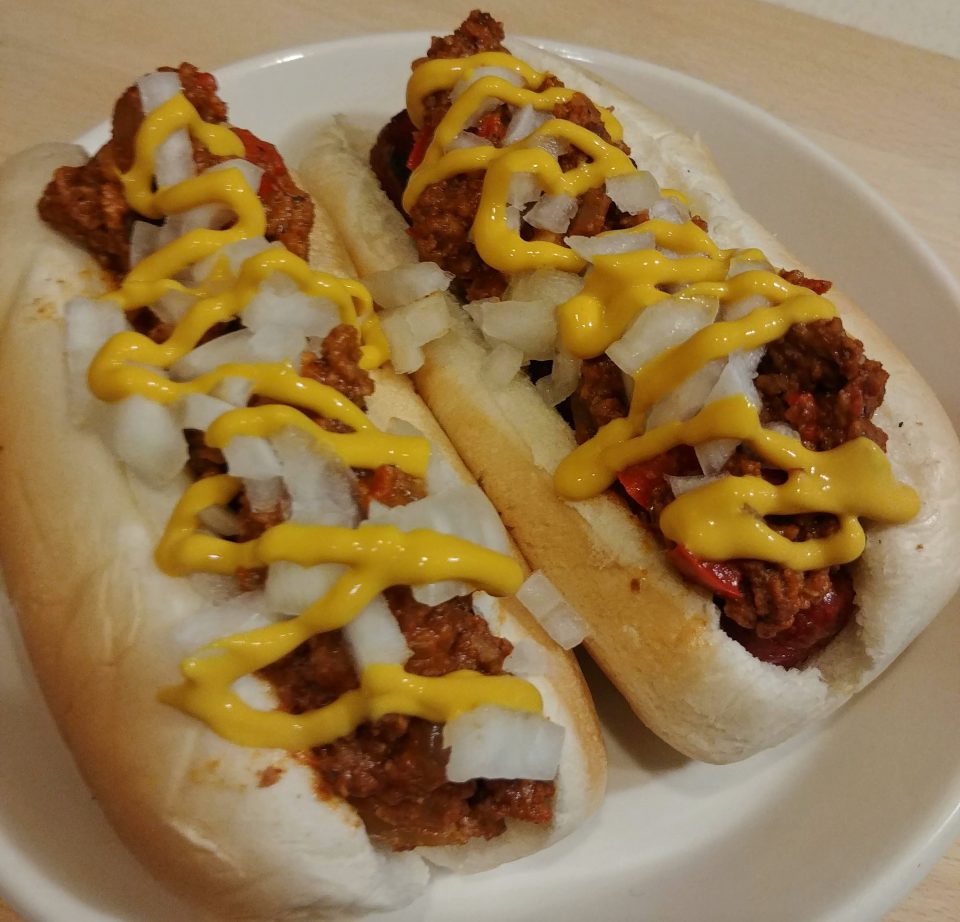 “You gotta lose your mind in Detroit Rock City”

My early high school rock education was taught by a handful of bands. Led Zeppelin and The Doors gave me to an intro to the ’60s. Bob Seger was a Michigan hero, AM radio icon, and my first concert without my parents in tow. For hard rock (whatever that means), it was Aerosmith and KISS.

I’ve owned only two KISS albums: Destroyer and Kiss Alive. While I played Kiss Alive to death, I really only bought Destroyer for “Detroit Rock City”. Let’s face it, Destroyer SUCKS! Other than “Detroit Rock City”, this is simply a bad album and a truly shit follow-up to one of the greatest live albums of all time. No – we will not discuss the merits of “Beth” as a hit single or the soundtrack to ’70s make-out sessions and high school slow dances.

As a 15-year-old in Flint, MI, I thought it was cool that a band as big as KISS wrote a song about a city near me. Years later I would discover the story behind the song (car crash rock!), learn about hundreds of great Detroit bands that actually wrote about Detroit, and even deliver woven grass wallpaper to the drummer from Flint’s greatest contribution to rock: Grand Funk Railroad. As I have often said, it was the ’70s and everyone was stupid.

As an awkward but connected transition, it was also in my high school years when I first discovered the greatest single culinary creation from Detroit: The Detroit Coney Island. To be fair, I first tasted the Flint, MI variant which is differentiated by adding ground hot dogs to the sauce. Both use a meat sauce many outside of the area could easily mistake as “chili”, but this is no chili dog. A true Detroit recipe uses ground beef heart in the mix, but most folks – myself included – are not going to find that easily. Here, I add a bit more ground beef to the mix as a substitute.

The second key to the Detroit Coney Island is the seasoning. As many Detroit Coney restaurants were opened by Greek and Macedonian immigrants, the spice profile reflected the cooking traditions they brought with them. Cinnamon, nutmeg, and oregano are not in the usual chili spice mix and that’s what makes this sauce special.

The third and final key is the tomato sauce. Built off of a roux made from rendered beef fat, this tomato sauce adds an insane depth of flavor you simply will not get from just tomato sauce or ketchup. It definitely adds time, but the results are clearly worth it.

So for the big question: why is a hot dog in Detroit called a “Coney Island” when Coney Island is in New York? Glad you asked. According to Wikipedia, in 1913 the Coney Island Chamber of Commerce in New York had banned the use of the term “hot dog” on restaurant signs on Coney Island, an action prompted by concerns about visitors taking the term literally and assuming there was dog meat in the sausage. Because of this action by the Chamber of Commerce, immigrants passing through the area didn’t know the sausage in a bun by the American moniker “hot dog.” Instead, the handheld food would have been known to immigrants as a “coney island.”

Growing up, I always called these “coney dogs” and the place where I ate them was a Coney Island. Decades later, when I moved to Brooklyn and discovered there were no Coney Islands to eat Coney Dogs at Coney Island, I set about the mission of recreating them for myself. I’d say this is pretty damn close to my high school memories. It’s certainly better than anything in NYC currently passing itself off as a Detroit Coney Island.

As word about additional toppings: DON’T! I know there is a trend to upscale or elevate or Instafood every god damn traditionally simple recipe on the planet, but there is absolutely no reason for it here. This has been working for decades for a reason. It’s already perfectly balanced. If you are one of those psychopaths that use ketchup on a dog, the meat sauce takes care of that. The raw white onion – not red, not cipollini, not pickled – adds the crunch with a bit of onion heat. Finally, plain everyday store-bought yellow mustard – nothing “arts in anal” or house-made – pulls this together with bright acidity. And for fuck’s sake, white fucking bread hot dog bun. A potato bun is fine as well, but no fucking whole-grain crap.

In a large skillet over medium-high heat, cook the ground beef 5 minutes or until brown. Crumble it as it cooks so it is brown all over. Pour the meat into a strainer and drain the fat into a small saucepan. Return the drained meat to the skillet.

Discard all but 3 tablespoons of fat. If you do not have 3 tablespoons of fat, add enough butter to equal 3 tablespoons. Whisk the fat and flour together over medium heat to makes a quick roux. Cook it, stirring frequently, until it turns amber, about 5-7 minutes. Then whisk in the chicken or beef stock, tomato paste, vinegar, and hot sauce. Simmer it on low while assembling the meat and vegetables.

Add the onion, garlic, and red bell pepper to the ground meat in the skillet and cook for 5 minutes. Push everything aside and add the spices and cook in contact with the bottom of the pan for 2 minutes, stirring so the spices don’t stick to the bottom. This “blooms” the flavor. Then mix them in with the meat. Add the roux sauce and stir thoroughly. Simmer for at least 15 minutes, but an hour is better.

After simmering, pour 1/3 the mix into a blender and puree it until it is pasty then mix it back into the skillet. If you prefer you can use a stick blender to get the mix thick. Add additional salt & pepper to taste.

To assemble the dog:
Split the frank down the middle but don’t cut it in half. Leave a hinge. On a hot griddle or cast iron frying pan, place the frank cut side down and cook until it starts to brown and gets lightly charred, 1-2 minutes. Flip and cook another minute until lightly charred. Toast the buns.

Put the frank on the bun, split side up. Squirt a line of mustard down its length. Spoon on a generous amount of Coney sauce, and top with the chopped onions and add a bit more mustard.