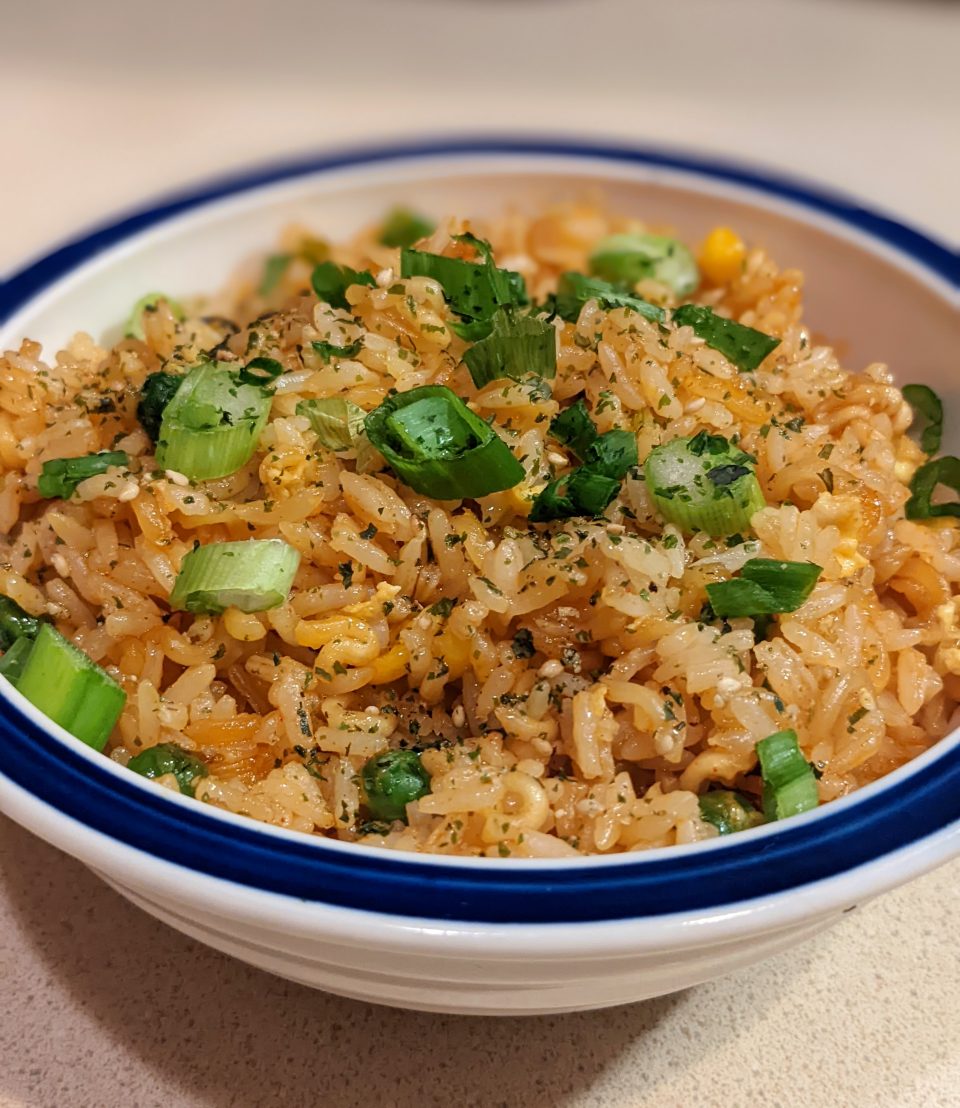 “Check out the hook while my DJ revolves it”

No, I am not a Vanilla Ice fan. I appreciate his rise to fame in the ’90s, and marvel at a time perhaps lost now, where music this bad could be so popular. Sure there is still bad music and stupid “celebrities”, but the ’90s was a decade with a particularly special brand of stupid. Take for instance Ice’s claim that the bassline for this is not ripped from “Under Pressure” because he “added a beat.” A statement like this, in today’s Twitter-driven world, would have laughed him out of existence. In the ’90s, we just said, “Ummm – yeah okay.” It’s perhaps a testament to the foundational tastes of the music-buying public that Vanilla Ice only had one other hit, the similarly derivative lazy track “Play That Funky Music”. Granted, he “starred” in the pseudo biopic Cool As Ice and years later, like so many ’90s novelties, became a “reality TV” star, but he nonetheless is another in the cultural category of one-hit novelties. I have a special affection for those musical novelties, and “Ice Ice, Baby” is a brilliantly cringeworthy exercise in lame white boy “rap” ripping off the far more brilliant David Bowie and Queen.

It’s also the obvious name for a fried rice dish.

I’ve made my fair share of “empty the fridge” fried rice over the years, and it was fine. Then I ran into this video on the HojuSara channel. Sara is an Australian in South Korea who eats some pretty freaking great-looking food. For this particular video, she visited a tiny corner shop in Seoul that has gone viral making fried rice with Cup Ramyun. You go in, choose the flavor of instant ramyun you want from a massive selection, hand it to the cook, and they combine it with fried rice. There is no way it should work, but damn if it isn’t brilliant. The slightly rehydrated noodles add texture to the dish and extend the rice portion. The ramyun seasoning adds a greater depth of flavor than the traditional fried rice seasoning. And, if you’re like me and live in a 2-person house buying 5-packs of ramyun, you have a supply of ramyun packs to experiment with. This is likely going to be a very regular dish at BGC HQ.

Transfer contents of instant noodles package (dried noodles, seasonings, and mix-ins except any finishing sauces or oils) to a zipper-lock bag or mixing bowl. Crush noodles well into roughly rice-size pieces. Return crushed noodles and seasonings to a cup or small bowl. Add just enough boiling water to wet the noodles but no more than that. Cover and let stand while you continue with the recipe.

In a small bowl, combine the gochujang, soy sauce, sesame oil, and whisk. Set aside.

In a large nonstick skillet or wok, heat oil over high heat until shimmering. Add the peas and corn and cook until heated through and lightly browned. Move the vegetables aside and add the egg. Cook the egg, stirring often until just scrambled.

Add rice and cook, stirring constantly and breaking up any small lumps, until heated through and glazed in the oil, about 2 minutes.

Add soaked ramen along with any liquid and cook, stirring and tossing constantly, until excess moisture has cooked off and rice and noodles are lightly golden and toasted, 3 to 4 minutes. Add the gochujang-soy sauce and toss to coat everything. Serve with a sprinkling of furikake and topped with scallion greens.