Pretty Fly For A Fungi 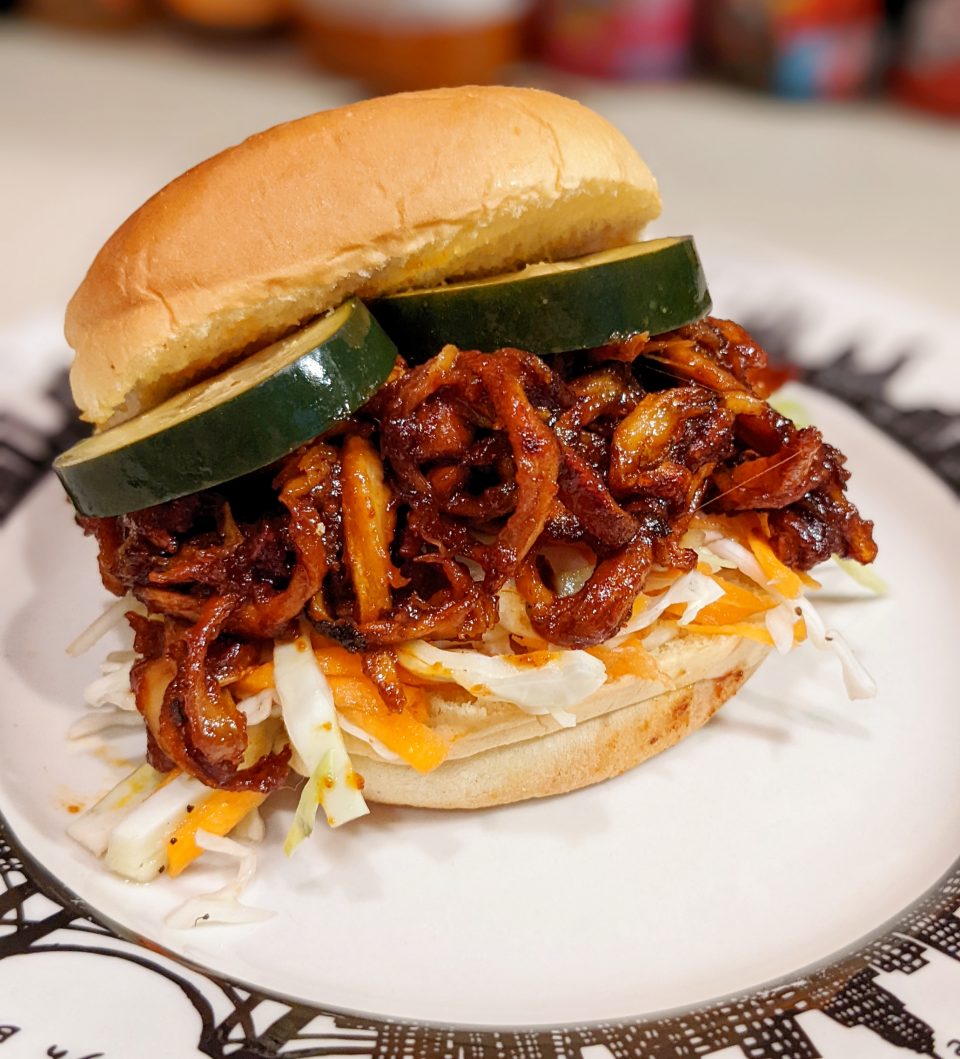 I am old enough to remember the birth of punk rock. The Sex Pistols toured the US when I was in High School. My college years were spent working in the local record store selling underground punk labels, going to house parties, and seeing shows at Polish V.F.W. Halls. I was never a punk per see (I actually rocked the long-haired roadie look regardless of the show) but I loved the music and the DIY attitude. As I know music is an industry, I knew that punk, originally a rebellion against corporate music, would inevitably get co-opted by those it rebelled against. The birth of Pop Punk has given us a few decent bands like Green Day, but for the most part, we get some strange suburban mall-style party punk for bros. Case in point: The Offspring. Middle America thought they were “punk,” hell maybe even THEY thought they were punk, but if you actually grew up with punk you tended to shout at these new kids moshing on your lawn.

I will give The Offspring one prop. Smash is one of the best All Killer No Filler Stupid White Guy Party Rock Albums ever! I’ll admit this was on heavy rotation back when it came out, and still makes an appearance at the occasional BGC grill fest if I’m looking for some big dumb rock. It is infectious, completely sing-a-long inducing, and still fairly fresh after all these years. Sadly, the inspiration for this recipe does not come from Smash, but from the dreadful Americana. “Pretty Fly (For A White Guy)” is borderline offensive, never would have been released in the current cultural climate, and honestly doesn’t deserve a sandwich this good named after it. Perhaps it’s best that Dexter Holland went into the hot sauce business.

I regret only learning about King Oyster Mushrooms in recent years. They are a brilliant meat substitute and very versatile. If I had known about these in my bar & BBQ years, I’d have been making some radically different and far cooler menu items. They may not be easy to find (check your local Asian market) but well worth the search.

For the spice rub
Combine all ingredients in a large bowl. Mix well – your hands will work best for mixing. Store in an airtight container.

For the sauce
Combine all ingredients in a medium saucepan. Bring to a boil over medium heat. Reduce heat and simmer for 15 minutes. Remove from heat and let cool to room temperature before using.

For the slaw
In a medium bowl, toss cabbage, carrot, and pickles together. Combine vinegar, pickle juice, sugar, garlic powder, salt, and pepper in a small bowl and whisk until thoroughly combined. Pour dressing slaw mix and toss to coat. Place in an airtight container and let rest in the refrigerator for at least an hour before using it.

Spread the seasoned mushrooms on a Silpat or parchment paper-lined baking sheet in a single layer. Bake for 20 minutes, or until mushrooms are a bit crispy and brown on the edges.

Heat the remaining 2 tablespoons of oil in a large skillet over medium-high heat. Transfer cooked mushrooms to the pan and add the sauce. Stir and cook for 2-3 minutes, until the mixture is thick and fragrant.

To assemble
Take two potato rolls and open them up. Place a bit of slaw on the bottom roll, then some of the mushrooms, then a couple of pickles. Top with the top roll.