Orange Is The New Sherbet 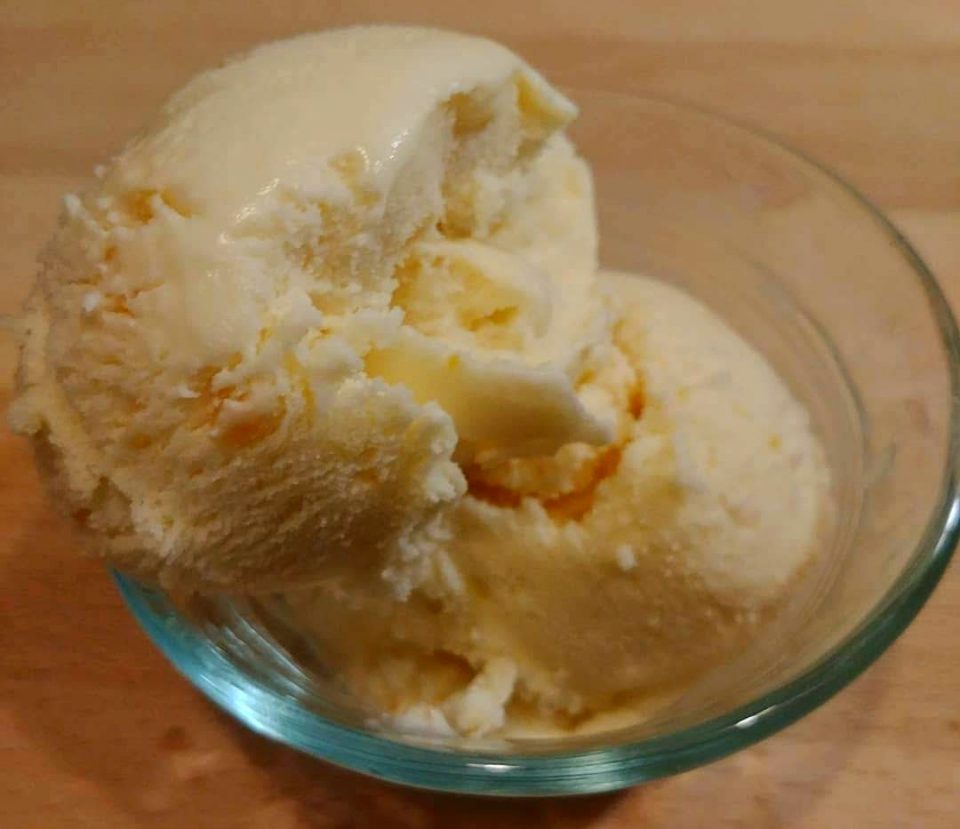 I have to admit even when I had Netflix, I never have seen an episode of Orange Is The New Black. I understand it’s apparently a great and ground-breaking show with an excellent cast, but I just never found a compelling reason to watch it. What I did find compelling is the brilliantly curated soundtrack for the series. In recent years, the once generic stock library music often scoring television shows has given way to the sort of curated soundtracks more often seen in big-budget Hollywood movies. As an added bonus, given tighter budgets, these smaller productions tend to focus on indie bands or deep cuts as those often cost less to license. The result is either watching a show with Shazam at the ready to ID a track or checking Spotify for the inevitable playlist.

I’m not saying the Orange Is The New Black soundtrack led me to discover this Staple Singers song. I’ve been a fan for years, and this happens to be one of my favorite tracks. My choice for the theme song came from looking at the soundtrack list and finding something that would best fit the reason I made this recipe. That’s a deep nostalgia for the tastes of summer, and in a very tortured justification, this sherbet “takes me there.”

Orange sherbet is the taste of childhood summers. It’s the scooped equivalent of a creamsicle – vanilla citrus sunshine. It’s also impossible to find in my neighborhood. As I am fortunate enough to have a heavy duty ice cream maker and a bit of time on my hands, I decided I was just going to have to make it myself.

Sherbet – to paraphrase Britney Spears – is not a sorbet, not quite an ice cream. Sherbets, like sorbets, generally use fresh fruit juice for the majority of the base. Unlike sorbets, they contain about 2 percent of milk fat from milk or cream. The low milk fat content makes for a creamier mouthfeel but retains the bright fruit flavor. I encountered several recipes using light corn syrup to make the end product even smoother, but I avoid using corn syrup so skipped those recipes.

My tests had a great orange taste but were often too icy. Then I came across a sherbet recipe on The Spruce using a combination of whole milk and heavy cream. The heavy cream was used to make whipped cream and then folded into the base – adding air and volume. That little trick resulted in the best orange sherbet I’ve had in years. I tweaked the recipe with a bit of vanilla extract to amp up the creamsicle vibe.

Fresh squeezed orange juice is a requirement for this recipe. It’ll take about 6-8 decent size oranges. Plus, you’ll need those oranges for some orange zest. That’s also a requirement. The combo of fresh sweet orange juice and the brightness of the oils in the zest adds up to summer in a bowl. Be sure to save the orange rinds to make the best orange soda you’ll ever have.

ORANGE IS THE NEW SHERBET
Orange sherbet made with fresh squeezed orange juice and orange zest
Yield: about 1 quart

Mix together the orange juice, zest, and 2/3 cup of the sugar until they are completely combined.

Using a whisk or hand mixer, whip the heavy cream and remaining sugar until the cream is thick and forms soft peaks.

Refrigerate your sherbet base for at least one hour or overnight and then churn according to the directions of your ice cream maker.

When the sherbet comes out of the ice cream maker, it will have the texture of soft-serve ice cream. Store your ice cream in an airtight plastic container for a firmer texture or if you do not plan on eating it right away.