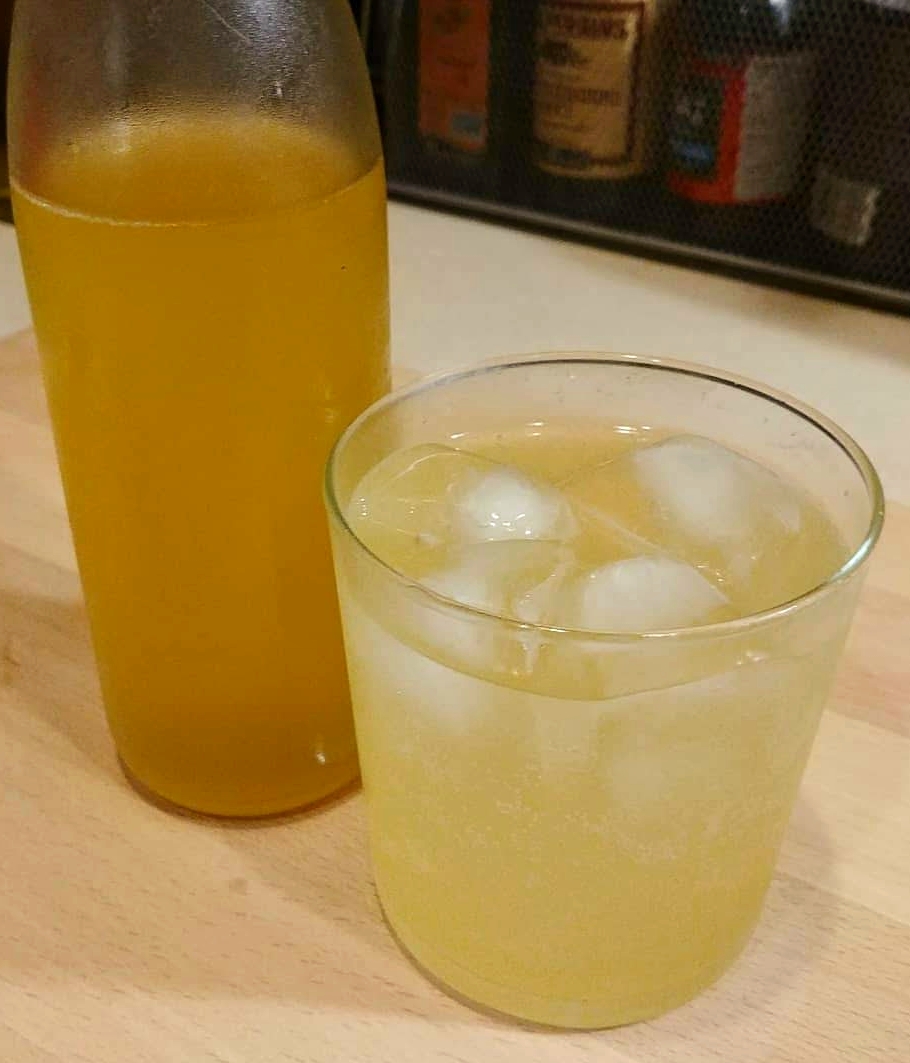 I’m old enough to be that guy at the end of the bar Drinkificating (thanks Brockmire) about music back in my day and telling the kid bartender how I saw R.E.M. on the Chronic Town tour at Joe’s Star Lounge with less than 50 people in Ann Arbor. A few drinks more and I’d launch into the tale of catching their State Theatre gig with The dB’s opening. dB’s drummer Will Rigby was a friend at the time. Yeah, we lost touch over time but that’s life, isn’t it? After the show, I ended up with Will & Gene Holder at a random dB’s fan’s house eating sloppy joes at midnight. Somehow (my memory is a bit foggy on this) we ended up going back to the tour hotel (possibly on the thought there was an after-party?) only to find most of the band in asleep and Mike Mills wandering the halls in his underwear looking for the ice machine. I consider the “I Once Saw R.E.M.’s Mike Mills In His Underwear Looking For Ice” to be in my Top 5 Stories From My Music Biz Days.

Yes, this is a humble brag roundabout way of saying I’ve been a R.E.M. fan since the beginning. I unequivocally loved everything up to Green. Not to say there are not some brilliant tracks post- Green; just that there is a slow decline in quality until they became temporarily dead to me with Up. It wasn’t until Accelerate that they once again captured the brilliance I first saw in that small club in Ann Arbor.

So, when I started experimenting with making homemade sodas, one of the first recipes came straight from childhood nostalgia: orange soda. That immediately led me to R.E.M. for the theme song.

Yes – I know there is already a drink called “Orange Crush”. I also know it is a dreadful concoction of artificial everything and tastes like orange-colored hell. I grew up on crap orange soda. When I say “childhood nostalgia” I mean I loved Faygo Orange Soda even though it is in fact crap soda. Even with the whole small craft beverage explosion, I have yet to find a great orange soda. The answer, as usual, was to make it myself.

After a recent round of sherbet making, I had quite a few orange rinds. As my lime rickey recipe proves, you can make a great syrup using citrus rinds and some sugar. 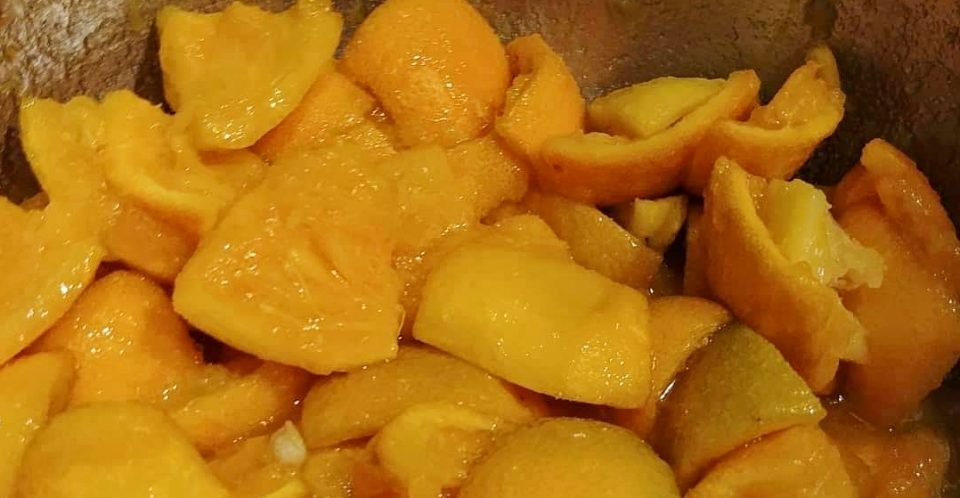 What I ended up with was a perfect orange syrup: big notes of orange flavor with the brightness of the oils from the rinds. Mixed with a bit of seltzer from my favorite soda siphon and I finally have a soda I can truly call my Orange Crush.

NOTE: The proportions of this recipe are based on the weight of the orange rinds. If you have 16 ounces of rinds, you’ll need 8 ounces of sugar.

Cut orange rinds in quarters and place them in a medium bowl. Sprinkle with sugar and stir to thoroughly combine. Cover and let sit on the counter for at least 4 hours, stirring every 30 – 45 minutes. Using a fine-mesh strainer, strain syrup. In small batches, press rinds in the mesh strainer with a spoon to get every drop. Pour into bottle and store in the fridge.