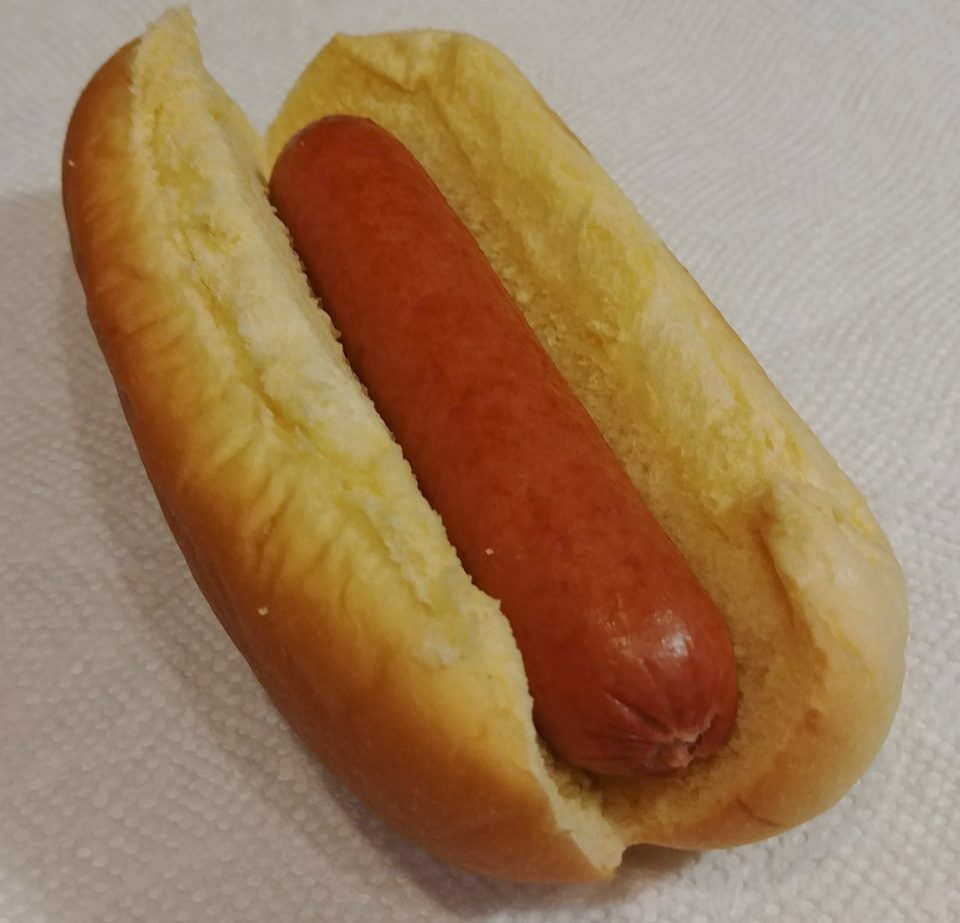 “It started out with a kiss. How did it end up like this?”

Theme song by The Killers “Mr. Brightside” from Hot Fuss
Listen on Spotify
Listen on YouTube

Everything was a bit hazy – like a Shadowplay where there’s a bit too much ambient light. A Dustland Fairytale where his memories of The Way It Was might not be completely accurate.

He remembered the drive to Vegas – endless desert, hot sun, some L.A. rock radio station playing a Runaways marathon. He had a feeling in his Bones he should Run For Cover, but he had a plan. He was going to dig himself out his Rut. His new life would be Wonderful Wonderful. Sure this bag of cash is the night deposit for the record store he manages, but Everything Will Be Alright. The cashier turned the bag’s contents into a nice stack of chips. The guy at the next window is wearing a shirt that says, “Don’t Shoot Me Santa.” He wonders about The World We Live In. But no time for that now, he needed to forget.

An hour into the game, already down about half the stack, he heard a voice behind him.

“Somebody Told Me I’d find you here.”

“Congrats – you found me gambling in Vegas. It’s like you could Read My Mind. Believe Me, Natalie, I wish I had a choice in this. See I’m Desperate and it was only A Matter of Time before I’d end up hurting her.”

“Look – Jenny Was A Friend Of Mine but she was Just Another Girl to you. She was convinced you two had Some Kind Of Love. You had no right to do what you did to her at The Cowboys Christmas Ball.”

“Oh Yeah, By The Way, All These Things That I’ve Done were because I was Under the Gun. She was my Miss Atomic Bomb. My Joyride. My Neon Tiger. But it was just too much – I had to Run For Cover. It’s for the better.”

“So I guess I’m not going to Change Your Mind.” she said “Hey Forget About What I Said. Let’s take what little cash you have left, Get Trashed, and catch a Midnight Show.”

For Reasons Unknown, he agreed and they headed to the casino bar where some Glamorous Indie Rock & Roll band – supposedly from Vegas – was playing loud. Drink after drink, he began Losing Touch with consciousness.

He woke up the next morning in the kind of fleabag motel his Uncle Jonny used to live in. His hands felt like the Zombie Hands of a Prize Fighter. There was a torn “¡Happy Birthday Guadalupe!” banner hanging from the ceiling. Natalie was gone, probably off to narc on him to The Man. Well, at least she decided to Leave the Bourbon on the Shelf, a couple of hot dogs & buns in the mini-fridge, and a pot to boil water on the hot plate. That’s something positive, right?

Or was he just being Mr. Brightside?

Place water in a small saucepan and bring to a boil over high heat on a hotplate. When boiling, put the hot dog in the water and let cook for 2 minutes. Using tongs – or your fingers if you pawned your tongs – take the hot dog from water and place in bun. You could try toasting the bun on the hotplate, but what’s the point. Eat the hot dog – using the paper towel as both plate and napkin – while considering your life choices.