Kick Out The Jams, MotherSmuckers! 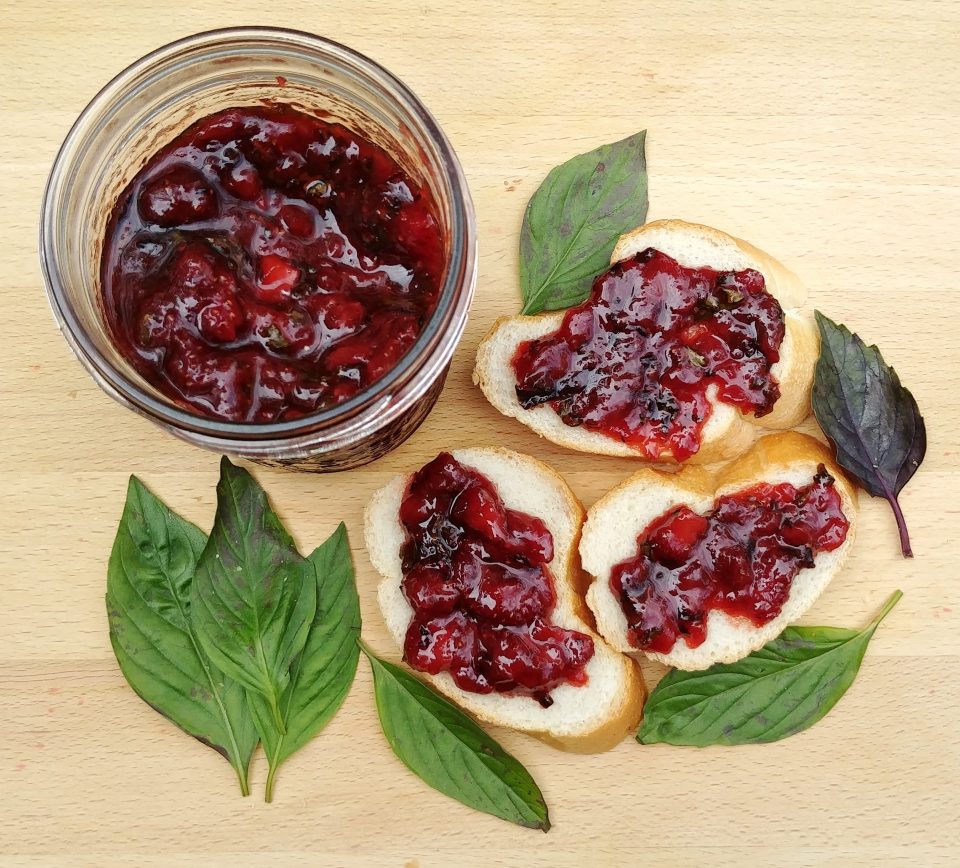 “Let me be who I am and let me kick out the jams!”

The theme for this recipe is a monster and contains the single greatest first line in rock history. It’s one of my Top Ten Michigan Garage Punk Songs Of All Time. A messy V8 driven live anthem to groupies and being a fucking rock god. It’s pretty much everything Detroit Rock should be. It’s also the song that infamously got the band dropped by Elektra. The story is Detroit megastore Hudson’s objected to the band’s use of “motherfucker” and wanted a censored version. The band chose to take a full-page ad out in the local leftist paper Fifth Estate declaring “KICK OUT THE JAMS, MOTHERFUCKER! and kick in the door if the store won’t sell the album on Elektra. FUCK HUDSON’S!” Needless to say, Hudson’s was less than pleased. Ultimately, Hudson’s went out of business and the MC5 moved to Atlantic Records, recorded a string of brilliant sloppy proto-punk albums, and influenced countless bands. Sadly, Spotify’s version Kick Out The Jams uses a censored radio single version, but thankfully they also include the uncensored version on an anthology. That’s naturally the version I’m using for this theme.

When thinking about condiment recipes, I often start with the question, “Make It or Buy It?” Will the time end result justify the potential time involved in making something from scratch? Will it be better than something I can buy? Cheaper? Over the years, I’ve learned I’m going to buy ketchup, mayo, and mustard. I’m going to make BBQ sauce, sweet chili sauce, and pickles.

What I had never considered was jam.

To be honest, I’m not really much of a jam or jelly user. I’m fine with a simple peanut butter sandwich. If I want to kick it up a bit, I’ll add some mashed banana. I usually only have toast with sunnyside up eggs so I’ll be using that bread as a yolk vehicle, not jam. I never eat English muffins (no real reason; just don’t) but would likely use them more as a sandwich bun option than a jammy breakfast. And I definitely do not put jam on a bagel because I am not a monster.

So, given my general lack of Jam Love & Use, why make this recipe? Well, that would be due to Cherie of We Can Tour That fame. She digs jams, especially of the berry variety. When a neighbor gifted me more basil than any one household needs, Cherie suggested some sort of basil jelly or jam. She found some strawberries on sale so it seemed like a natural choice to combine the two into a jam.

This is an incredibly simple recipe that requires a time commitment. Clean and dice some strawberries, put them in a pan with the rest of the ingredients, and then cook it for what will seem like forever. I didn’t do any actual timings for this opting instead to go with the jam’s temperature. You’ll be surprised how long it takes to reach the desired 220°F. After getting the sugar dissolved and everything up to a boil, I pulled the heat back to medium. That might account for the longer cook time, but I wanted to avoid scorching.

The end result, as seen above, is amazing. Literally the best jam I have ever had. Was it worth the time involved? I’d say mostly yes. It’s definitely better than anything I’ve gotten in a store. It’s pretty much a “dump it in a pan” recipe. I would guess it’s cheaper than any equivalent retail version. The only real pain is the time involved while cooking. I’m not sure how often I would make this, but definitely a “Make It!” condiment.

Put the berries, lemon juice and zest, and sugar into a heavy-bottomed saucepan and bring to a boil, stirring to dissolve the sugar. Reduce the heat to medium.

Keep heating the jam until it reaches a temperature of 220°F., stirring often. Add the basil and cook another 5 minutes. When the jam has reached the desired consistency, remove from heat and skim off any foam.

Note: To test if your jam has gelled, put a saucer in the freezer before you start. When your jam has reached 220 degrees F. place a spoonful on the chilled plate, return to the freezer for 1 to 2 minutes, then check for doneness by tipping the saucer from side to side. If you want a firmer gel, cook for a few minutes longer.

Cool to room temperature and store in an airtight container in the fridge.