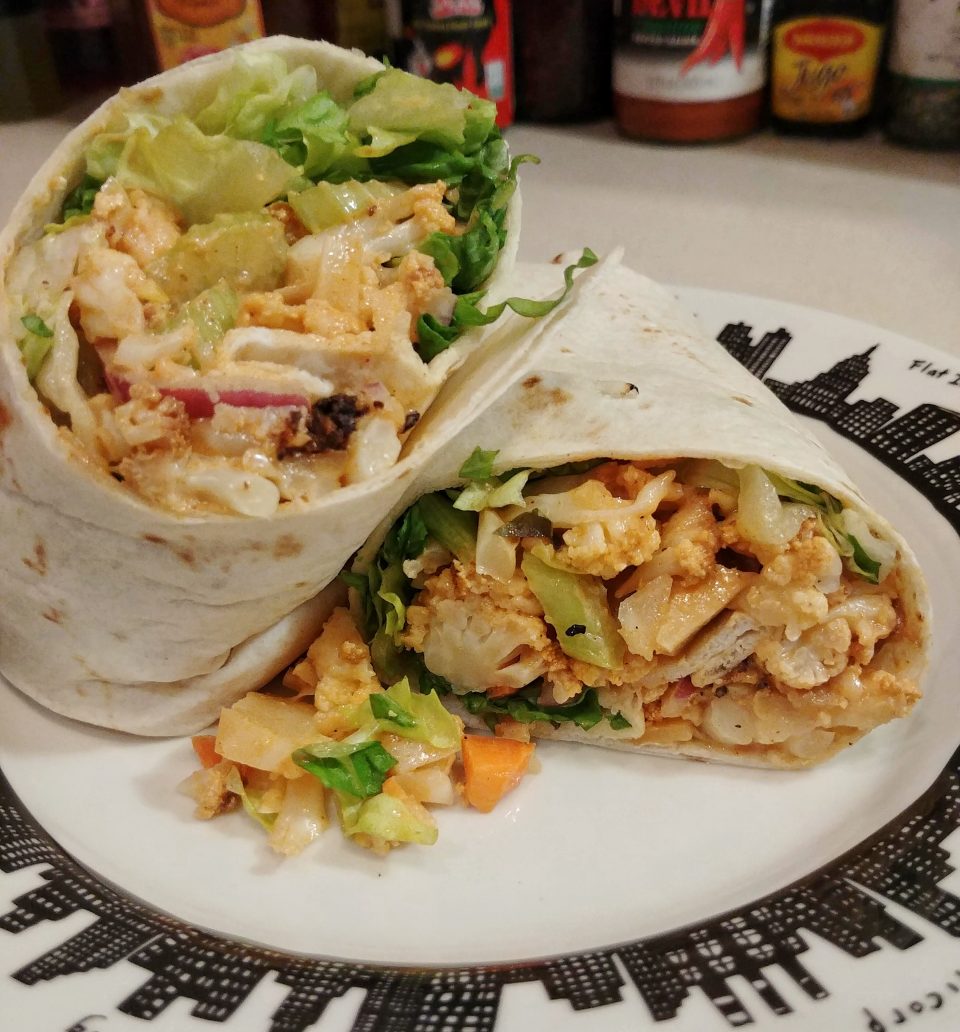 “The great white buffalo comin’ around to make a final stand”

Can we separate the art from the artist in this Woke era?

I am Michigan-born and bred with a deep passion for its musical legacy. My first concert without my parents was Bob Seger. I once delivered woven grass wallpaper to Don Brewer’s house. I invited James Osterberg (a.k.a. Iggy Pop) to a college house warming because his parents were listed in the Ypsilanti phonebook. And I saw Ted Nugent twice in concert during my high school years.

Mind you, this was decades before I would ultimately discover Michigan rock stars like Nugent and Kid Rock were actually far-right conservatives. (To be honest, I have become a bit more conservative with age but still consider myself a liberal-leaning moderate.) To be fair, there are some killer ’70s rock tracks on The Nuge’s first few albums. “Stranglehold” from his self-titled debut and Double Live Gonzo. The classic rock staple of the title track from Free-For-All. Hell, even the now cringe-worthy “Cat Scratch Fever” is still a great dude rock anthem. So, can I, after all these decades, separate the music from the politically vile (in my humble opinion) man? Sure, why not. I don’t actively seek out Nugent songs, but if they appear in a classic rock playlist I don’t skip them either.

This brings me to the inspiration for this dish’s name. Technically, The Amboy Dukes was Nugent’s band. He founded it and was the nucleus throughout its existence. The Dukes ultimately morphed into Nugent’s backing band becoming Ted Nugent and The Amboy Dukes. There is a live recording of “Great White Buffalo” on the Double Live Gonzo album, but it does not hold a candle to the original Dukes version. “Great White Buffalo” is an interesting look back at The Nuge’s early political mindset. While it clearly demonstrates his belief hunting should be for food and herd conservation, it’s the “But then came the white man / With his thick and empty head / He couldn’t see past the billfold” that kind of causes cognitive dissonance with today’s Nugent. Then again, we all change politically over time, even Michigan-based former guitar gods.

I relatively certain Mr. Nugent would not be pleased with a vegetarian/vegan take on Buffalo Chicken being named after one of his songs, but such is life! This is the logical next step in my cauliflower obsession the started with Cauliflower Dreamin’. Cauliflower is sort of the vegetable version of tofu: fairly bland on its own but a great base for taking up flavors. I usually have a supply of cauliflower taco crumbles in the fridge, but a recent craving for some buffalo chicken salad had me wondering if I could swap out the chicken for cauliflower and make a vegetarian dish.

The answer, not surprisingly, is yes. This retains that Buffalo spice heat but ups the ante a bit with the crunch of cauliflower. It definitely feels healthier and lighter than traditional chicken salad, though it does not keep as well in the fridge. The cauliflower tends to get a bit soggy after a day or so. Still, for a simple meatless dinner salad or sandwich, this is a winner and will be going into the BGC permanent rotation.

Combine dressing ingredients in a small bowl and whisk to thoroughly combine. Set aside.

Combine the vegetables in a large bowl and toss to mix. Add dressing and toss to thoroughly coat. Place in an airtight container and let rest in the refrigerator 30 minutes before serving.

Combine all ingredients in a small bowl and mix thoroughly. Store in an air-tight container. 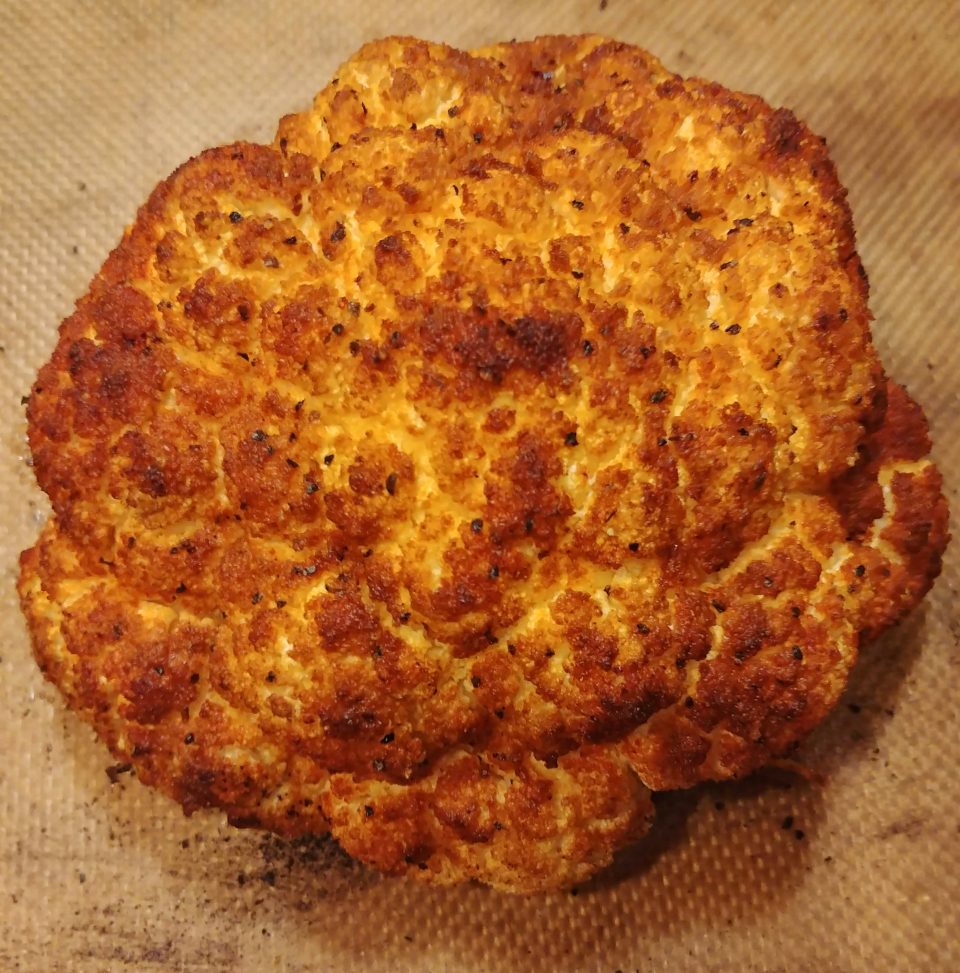 Adjust oven rack to middle position and preheat the oven to 450°F.

Trim the leaves and a bit of the stem off of the cauliflower. Place the cauliflower, stem side down, onto a foil or Silpat-lined baking sheet. Coat completely with the olive oil, then the dijon, and finally cover with the spice mix. Roast until tender and browned on top, about 35-40 minutes. Let cool for 10 minutes.

When cauliflower is cool enough to handle, cut the florets into bite-size pieces, but not chopped fine. Cut the stem into small chunks.