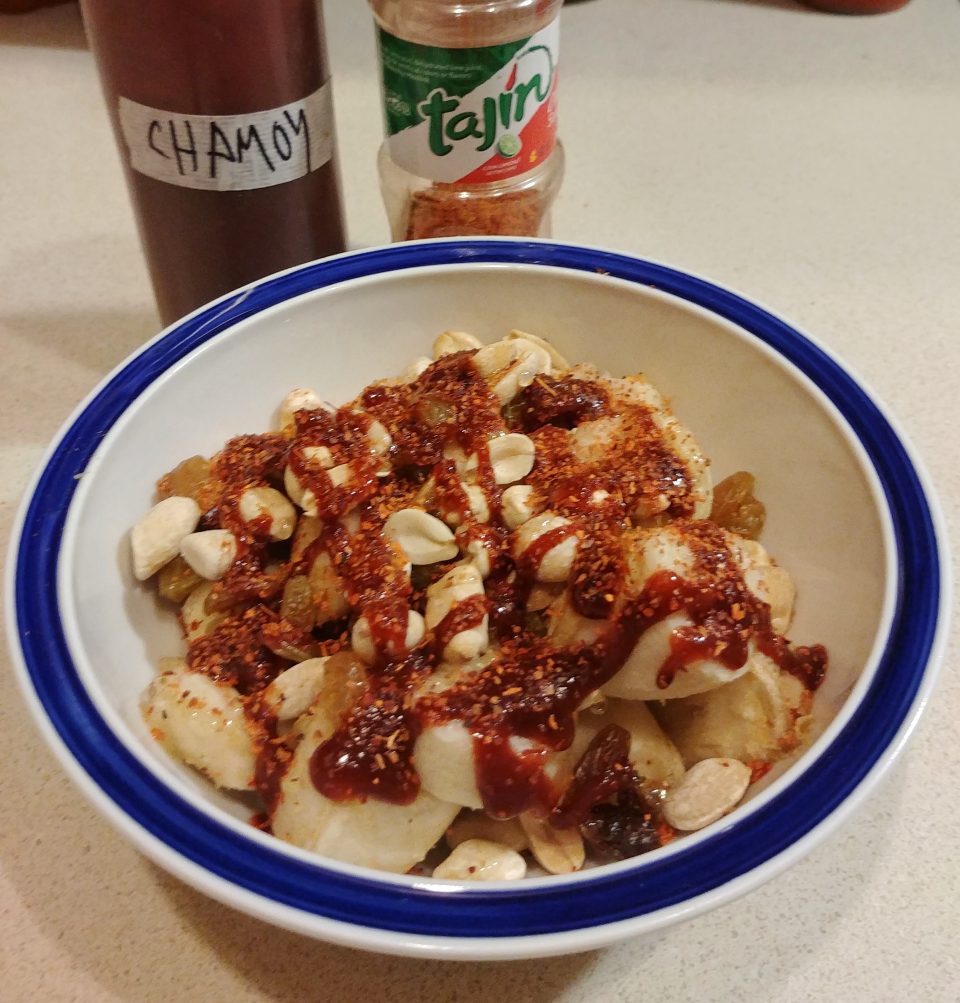 Let’s talk about sincere vs. authentic.

The lines of covering a song begin to blur when you throw lo-fi chillhop into the mix. Loop driven productions generally sampling rare grooves, jazz, easy listening, and pop, these tracks are less a cover than a display of production skills. In the case of jazzinuff’s “The Harlem Barber Swing”, they are pretty much cutting and looping the Puente original into a “cover” but one that, save for a funkier beat, sounds like the original with better production. This sort of nod and reverence to the source material forms the core of the lo-fi chillhop genre.

Yes, it’s easy to dismiss them as lazy sampling or mindless background music, that would also deny the rich history and true skills involved to create music out of samples. Just look to the brilliance of J Dilla to understand that today’s lo-fi chillhop community cares deeply not only about the music they make but, more importantly, the music that inspires them. It’s a sincere love for the authentic sound with a desire to add one’s own take on the production. Honoring the authentic by being sincere.

So, when I decided to attempt making dorilocos, I knew I’d need to get some chamoy sauce. Chamoy is a variety of savory sauces and condiments in Mexican cuisine made from pickled fruit with a typically salty, sweet, sour, and spiced with chiles flavor. It’s generally used as a sauce for fruit or snacks but works brilliantly on pretty much anything where you want a massive umami punch (like, say, a Mexican-style hot dog). It’s a brilliantly unique flavor profile, somewhat hard to find unless you have Latin stores near you, and sadly the commercial versions are loaded with crap ingredients.

And this is where we again talk authentic vs. sincere.

I know my recipe for chamoy is NOT authentic. It does not use the multitudes of artificial ingredients of the store-bought options. It’s got a distinctly richer and fresher flavor profile. Perhaps there are homemade family recipes in Mexico similar to this one, but this is not, for all intents and purposes, the chamoy most Latins would be familiar with. It’s my remix. My interpretation. My desire to be authentic to the source, sample it but turn out something I can be proud of. Something I think is sincere.

I’m fairly sure I stumbled on frozen bananas while doing some vegan dessert research. There is, of course, the ubiquitous vegan banana “ice cream” that’s nothing more than sliced frozen bananas whipped in a food processor. That seemed like to much work, and honestly, all you’re doing is mashing the banana and creating extra dirty dishes. So I decided to skip the blending process and just toss the frozen banana in a bowl.

I’ll admit, just plain frozen banana is less than satisfying. So when I started searching for something to kick up the flavor (not wanting to just go the chocolate sauce route), I remembered the bottle of chamoy sauce in the fridge. That lead me to discover chamoyadas, a kind of slushy made with chamoy, fruit chunks, and Tajin. This, in turn, had me looping back to the dorilocos for an additional topping or two. In the end, I kept it simple: banana, chamoy, peanuts, raisins, and Tajin.

This is about as simple as any frozen dessert gets. I usually tear the bananas into pieces so I don’t have to wash a knife. Place on a place and freeze for a couple of hours. Once the bananas are frozen, all you need to do is assemble in the bowl. Feel free to add other fruit you might have in the house. I particularly like this with fresh pineapple and frozen mango.

Place frozen bananas in a bowl. Sprinkle on the peanuts and raisins. Drizzle generously with chamoy. Finish with a shake or two of Tajin.

In a saucepan, add the apricots, ancho or mulato chiles, guajillo chiles, and cranberries. Cover with 4 cups of water. Bring to a boil. Reduce to a simmer and continue cooking until dried chiles are very soft.

Using a slotted spoon, transfer the ingredients to the blender. Add 1 cup of the water that the ingredients cooked into the blender and empty the saucepan. Blend on high for 35-45 seconds. Scrape down the sides and blend again. Using a wire mesh strainer, strain into the empty saucepan, pushing with a spatula to get all of the pulp.

Add sorrel, Tajin, and sugar to the saucepan. When it comes to a boil, reduce heat and cook for another 10-12 minutes. Let cool completely before storing in an airtight container in the refrigerator.

Combine everything in a non-reactive saucepan. Bring to a boil. Reduce heat & simmer 30 minutes – stirring occasionally. Let cool. Strain through cheesecloth in a fine-mesh strainer. Pour into a bottle with an airtight lid. Keep in the refrigerator.