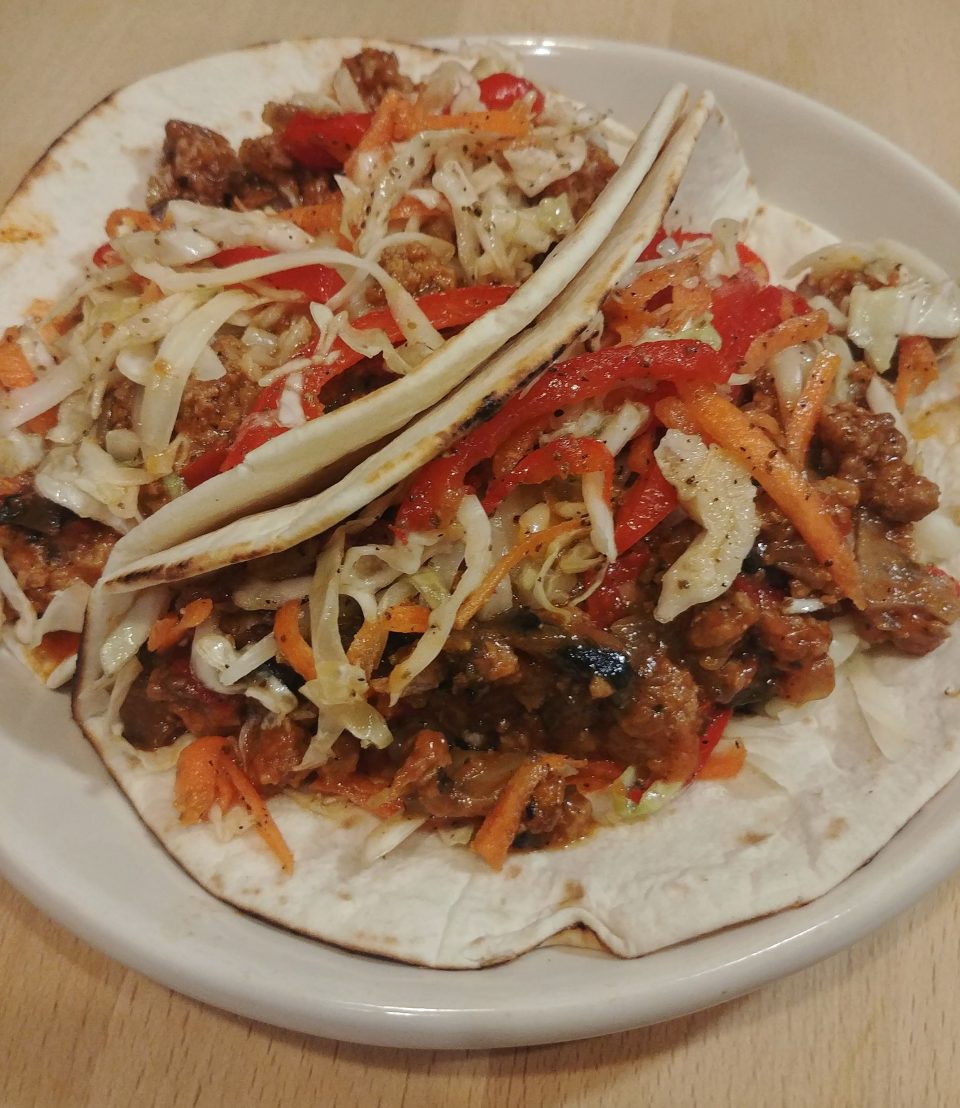 Let’s talk about bands that keep their name but morph into a completely different musical genre. It’s a small list. I really can only think of two: Ministry and Underworld. Where Ministry went from synth-dance to wall-of-guitar cock-rock, Underworld has a far stranger shift and one that can be attributed to the genius of Darren Emerson.

I remember seeing the original 1988 Brit synth-pop version of Underworld in Detroit touring for Underneath The Radar. I worked as a buyer at a local record wholesaler so I got to go free (perks of the days when record labels still existed). I have zero memory of the show. Not even sure it was in the main room at St. Andrew’s Hall. I just remember they were very much of the time: silly British pseudo-dancey synth-pop and completely dismissible. I discovered I still have that album plus a couple of 12″ singles from it, though they are of zero value to me or my Discogs store.

I essentially forgot about Underworld, relegating them to the discarded pile of “Meh ’80s Bands”, until 1994 when I was working at Astralwerks Records. I had been getting deeper and deeper into the emerging UK techno scene and when a co-worker recommended Dubnobasswithmyheadman, I instantly fell in love. Chilled out vibes, fluid beats, drifting vocals – pretty much everything I’m a sucker for. It also kind of blew my mind that a dismissible ’80s pop band could so brilliantly transform themselves into something not only spot-on current but actually forward-looking. It’s a bit of a tie between  Second Toughest In The Infants and Beaucoup Fish for my top Underworld album. Despite being cliche, I have a solid place in my Underworld Top 5 singles for “Born Slippy.” It’s a banging kitchen track that never fails to get me shouting “lager, lager. lager” regardless of where I’m cooking.

I’ve had the “Born Sloppy” idea in my Music & Food list for a while. I know I had always envisioned it as some sort of sloppy joe, but I only recently considered using sloppy joe as a taco filling. It’s a response to Pandemic Cooking 2020 where one needs to find new ideas for leftovers. I’ve long believed in what I call “recombinant cooking” – using leftovers & what’s in the fridge to freestyle new dishes. It’s not always successful, but I’ve never had any complete failures.

I don’t know whether to call this recipe a transformation, a remix, or a mash-up. It’s essentially this recipe stripped down a bit and made in taco form. It definitely works and, if using leftover sloppy joe & slaw, goes from fridge to plate in less than 10 minutes. It’s not as tremendously sloppy as one might think, but you’re still going to need some napkins handy.

And yes, it goes brilliantly with lager.

Honestly, if you need instructions for assembling this, you have bigger issues than making a taco. Put whatever amount of pepper jack cheese that makes you happy on a warm flour tortilla. Spoon some turkey mushroom sloppy joe on top of the cheese. Top with some vinegar slaw. This is not rocket science or restaurant precision. This is a taco to make you happy and get a little messy.

Combine dressing ingredients in a bowl & whisk until thoroughly combined.

Toss slaw ingredients together & add the dressing. Toss until slaw is completely coated. Place in a storage container and put it in the fridge for an hour or ideally overnight.