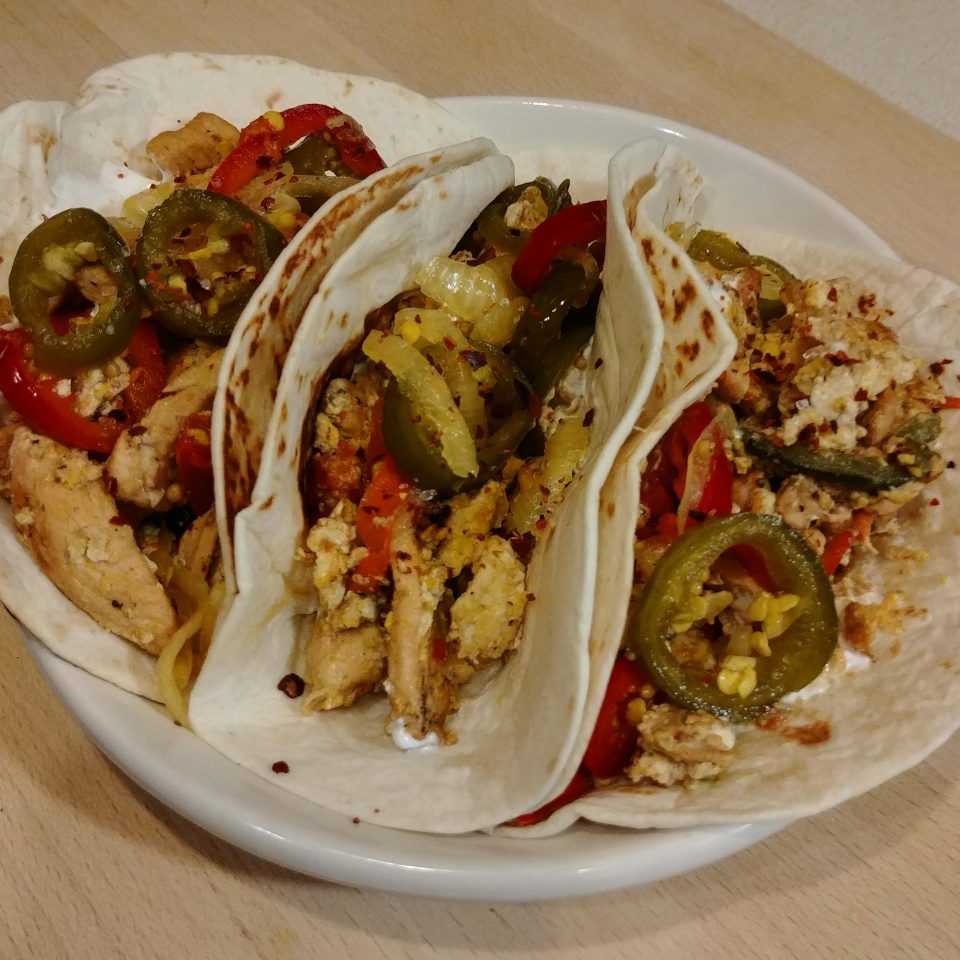 “But the mother and child reunion is only a motion away”

Simon & Garfunkel were a major part of my musical youth. I have fond memories of sitting in front of the record player in my room, reading the lyrics, and learning the songs. I deluded myself I could sing “Bridge Over Troubled Water” and – like some crushing moment from a nostalgic dramedy – sang it at a fifth-grade talent show. It. Did. Not. Go. Well.

When they split up, I really never followed either as a real fan. I bought S&G albums, but none of their solo works. While I appreciate Garfunkel’s solo work, my tastes lean more toward Simon, especially his ’70s albums. In my not so humble musical opinion, Paul Simon stopped releasing decent albums after One Trick Pony and I will defend that over tacos anytime anywhere!

While “Me and Julio Down By The Schoolyard” is the bigger hit on Paul Simon, “Mother and Child Reunion” is my favorite track. Perhaps it’s the pseudo-reggae riff. (A music history note: Simon was one of the first non-Jamaican musicians to release a reggae style song.) While the overall vibe is upbeat, lyrically it is somewhat dark and deals with the theoretical death of Simon’s wife and how it might affect his daughter. Now THAT’S what I call pop music!

It’s not the song’s musical influence or meaning that is important for this recipe, it’s the origin of the song’s title. According to Simon, the title comes from a chicken-and-egg dish he saw on a Chinese restaurant’s menu. I’ve seen the same dish in my local Chinese joints and always kept the name tucked away in a notebook. When one morning I made chicken fajita breakfast tacos, I knew EXACTLY what to call them.

So, which came first: the chicken fajitas or my second breakfast taco recipe? Actually, that’s a simple answer: the fajitas. This is another in my continuing “What’s In The Box” recipe series where I grab random stuff from the fridge and throw it together for a meal. This particular breakfast came the morning after whipping up a big batch of chicken fajitas for dinner.

Don’t have leftover fajitas? Take some shredded cooked chicken, pepper, and onion and saute with a bit of cumin, salt, black pepper, and lime. You won’t get the same depth of flavor as marinated fajitas, but it’ll still set your day straight (and cure most any hangover).

I skip the hot sauce and salsa here because I feel there is enough going on with the fajita as a base. If you want to go epic on this, a bit of roasted tomatillo salsa would crush on this, and hot sauce is ALWAYS a solid choice. Bring plenty of napkins. This does get messy.

Toast three tortillas and set aside.

Heat a tablespoon of oil in a small skillet and add the leftover chicken fajitas (or cooked chicken, peppers, onions, lime juice & cumin). Saute until hot. Push chicken to the edges forming an empty hole in the center of the pan. Crack two eggs into the center like you are cooking sunny side up eggs. Let cook until whites set up. Using a spatula, break the yolks and mix the yolks and cooked whites into the chicken. Stir to combine thoroughly cooking eggs completely.

To assemble, spread a teaspoon of sour cream on each tortilla. Divide chicken & egg mixture evenly. Top with jalapenos, sea salt & Aleppo pepper. Add a dash or two of hot sauce if that’s your thing.