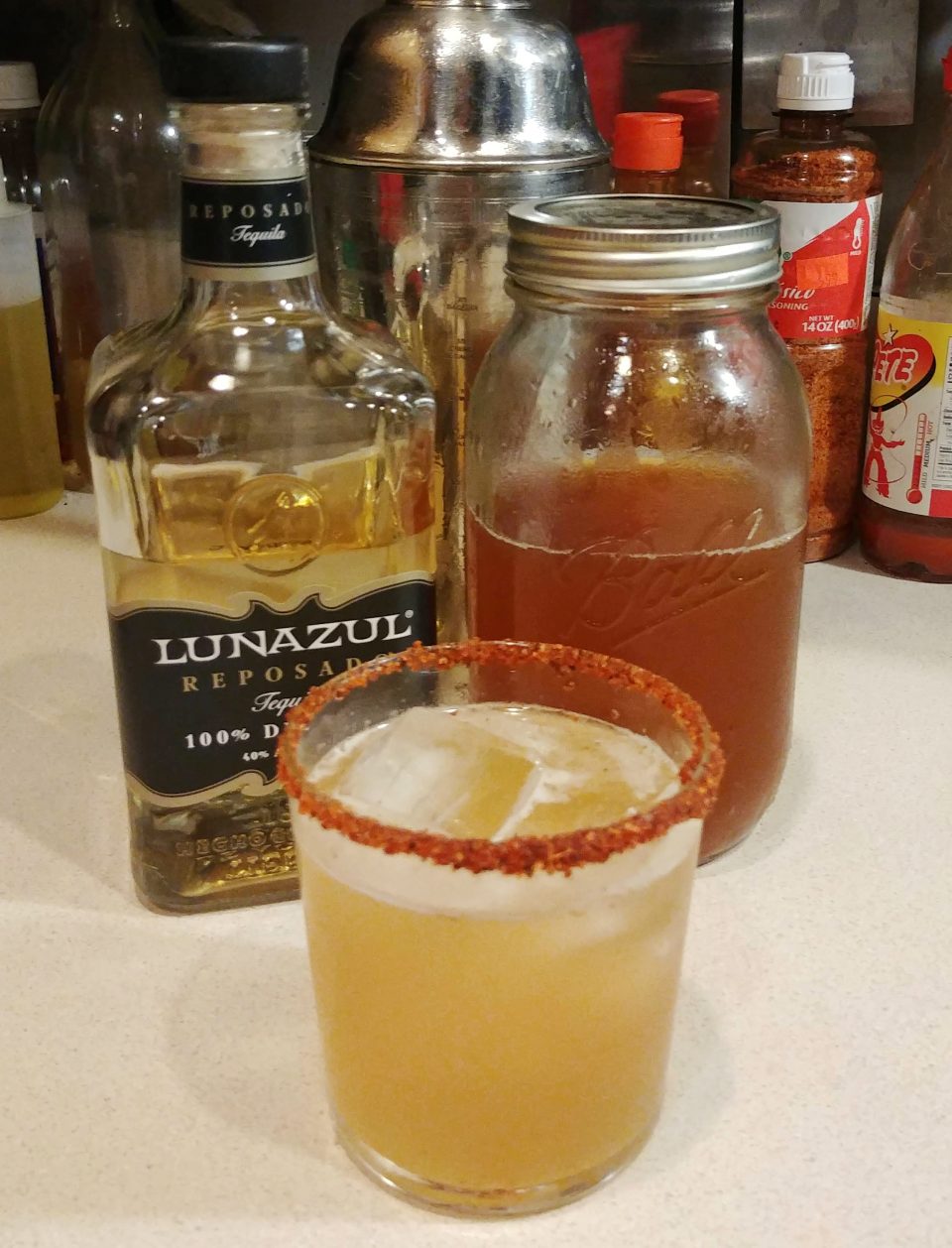 Somewhere back in my digital design & webgeek days, I created digital marketing materials for a variety of labels. I even did one for the album this theme song comes from. Given the sheer volume of music I acquired over the years, it takes a lot to grab my attention and keep it. Sadly, despite the wonderful Afro-Latin vibe of Novalima, they really just did not click in my listening rotation when I encountered them in 2005.

Flash forward to 2010. There is one simple truism: Either you believe Danny Trejo is a national treasure or you are painfully wrong! 2010 found Trejo teaming up with Robert Rodriguez for the brilliant grindhouse feature Machete. In case you have somehow missed one of the greatest works of cinema in the 21st Century, I present the trailer for this Trejo-driven epic:

Now in a curious turn of events, while not technically the theme song for Machete, Novalima’s “Machete” occurs as a repeating motif through the film, especially the lyrical riff “Machete, machete, machete.” I’m still not a big fan of the Afro album but I am certainly hooked on this particular track due to its connection to one of my favorite films. While many often decry the “selling out” of artists licensing to film and television, I’ve always seen that decision as not only a monetary one but also an opportunity to expand the fan base. So when looking for a theme for a drink recipe that would be a Danny Trejo tribute, I looped back to Novalima and chose this song.

For those unfamiliar with tepache, Wikipedia explains:

In Mexico, tepache is usually sold as a chilled drink by street vendors. It is usually stored in barrels to make the fermentation process faster. It is served either in a clay mug or in a clear plastic bag with a straw inserted for easier travel. In the U.S., it is sold in juice bars or traditional Mexican restaurants in the Mexican American communities of the Southwestern United States. The fermentation process for making tepache is simple and quick, which makes tepache a drink readily produced at home.

Making tepache had been on my bucket list for years, and the recent pandemic lockdown gave me the motivation to finally dive in. To my surprise, it is perhaps one of the easiest fermentation projects. Many recipes call for the full pineapple, but I think that’s a waste of perfectly great pineapple flesh. Instead, I use tepache as a way to re-use the skin and core to reduce food waste and give myself a bigger bang for my food buck.

The process, as seen below, is amazingly simple. Put the skin and core in a large glass container. (I use a 2-quart mason jar.) Add sugar and spices and fill with water. I put a lid on tight in order to shake the jar a few times to loosely dissolve the sugar. Then, remove the top and replace it with a bit of plastic wrap. A few days later, you’ll have a bubbly funky batch of a sort of cidery pineapple drink. It’s perfect as is or with a bit of seltzer but really shines as a base for a margarita.

That’s where this recipe comes in. It’s another direct result of the 2020 pandemic lockdown and my challenge to expand my culinary skills. I’ve cooked in and managed a variety of bars over the years, but to be honest, have a very limited cocktail making background. Sure, I can crush a Jack & Coke or Vodka Tonic or Whiskey Highball, but then again if you can’t crush those I question whether you have the skills to get dressed in the morning. No, I wasn’t interested in learning to free pour or get technically fancy. My goal was to be able to consistently turn out a nicely balanced margarita for drinking in my backyard as a way to forget the reality of lockdown.

So I dug out my vintage cocktail set and got to work on pouring jiggers, learning to properly shake and strain, and figure out the right proportions for a solid homemade cocktail. I’m sure my bartender friends might find this recipe ridiculously obvious, but for me, it was an accomplishment. An actual cocktail made completely with fresh juices and homemade tepache that I would gladly put on a menu at any bar. Sure it takes three or so days to make the tepache, but that effort is worth it for the end result.

This is a perfect summer drink. Refreshing citrus cut with the funkiness of tepache and the spicy undertones of a great reposado tequila. Kick back in the sun and relax. Just remember, no texting because…

Place all ingredients, plus a pinch of Tajin, in a shaker with ice. Shake well.

Wet the rim of a rocks glass and dip into a plate of Tajin to coat the rim. Add 3 ice cubes to the glass. Strain the shaken margarita into glass. Garnish with pineapple or don’t

TEPACHE
Makes about a quart

Cut the pineapple rind and core into pieces that will fit into a large glass jar or pitcher. Place the peels, core, the piloncillo or sugar, cinnamon stick, cloves, and the water into the pitcher. Place a lid on tightly and shake to loosely dissolve the sugar.

Remove the lid and cover the pitcher or glass container with a cheesecloth or a plastic wrap in a loose manner that allows the brew to breathe. Place this container in your countertop and let it sit for 24 hours. With a wooden spoon, remove the white foam that has formed on top of the liquid. Loosely cover again and let rest for another 36 to 48 hours. Skim the foam and strain the liquid. Pour it into another pitcher or jar. Store in the fridge with an airtight lid.