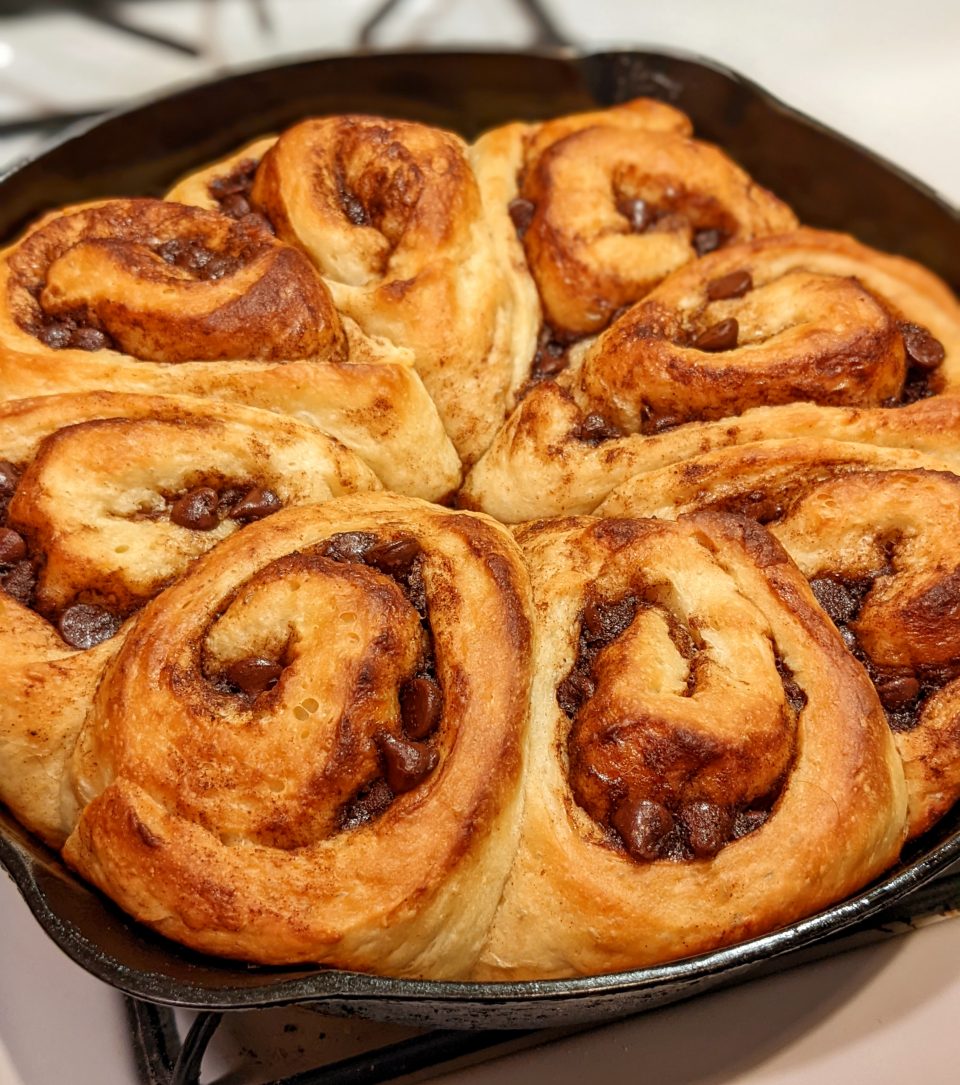 “Cinnamon in my teeth from your kiss”

There was a time when it was very fashionable among the music nerd cognoscenti to dismiss Lana Del Ray. Sure, there were rumors of an “invented” backstory and deep analysis of what was perceived by mostly male reviewers to be “self-indulgent lyrics.” Of course, as is usually the case when sexist music assholes get involved in deciding what’s cool, Lana has proven longevity and created some truly brilliant work. From my standpoint, I was hooked by what ended up being the sonic combo of Phil Spector’s Wall Of Sound production with Angelo Badalamenti’s epic orchestration and darkness.  Yes, she wears a dozen or more influences on her sleeve and the lyrics are often absurd, but if that’s your focus here you’re missing the point. Like her closest antecedent, Julee Cruise, Lana Del Ray is a cinematic chanteuse creating a mood and story through lyrics and music.

I know many might say “Why Lana and not Neil Young?” Well, and I mean this honestly, I’m not so sure Neil’s song isn’t a touch racist in 2022 plus I’m not much of a Neil Young fan. I mean, I can’t say I know EXACTLY what he meant by wanting to spend his life with a “Cinnamon Girl,” but it just didn’t express the love for something that Lana’s song did. And to be clear, I LOVE this recipe. The whole Pandemic Lockdown Yadda Yadda made me embrace a challenge to overcome my fear of yeast baking (and I thank King Arthur Baking for the brilliant recipes). This takes their brilliant cinnamon roll recipe and amps it with orange and chocolate because everything is better with orange and chocolate.

Side note: you could make these in a traditional cake pan or square pan, but they truly rock in a cast iron pan. So, what I’m saying is, get a cast iron pan. Also, this dough recipe goes brilliantly with savory fillings.

To make the tangzhong
Combine both the ingredients in a small saucepan, and whisk until no lumps remain. Place the saucepan over medium heat and cook the mixture, stirring regularly, until thickened, paste-like, and the spoon or spatula leaves lines on the bottom of the pan. This should take 1 to 3 minutes, depending on the strength of your burner.

Remove from the heat and transfer to a large mixing bowl, the bowl of a stand mixer, or the bucket of a bread machine (whatever you plan to knead the dough in).

To make the dough
Weigh your flour; or measure it by gently spooning it into a cup, then sweeping off any excess.

Add the cold milk, then the flour and remaining ingredients to the mixing bowl in the order listed; the heat from the tangzhong will help to warm the cold milk.

Shape the dough into a ball, place it in a bowl, and cover the bowl with plastic wrap or a reusable cover.

Let the dough rise until puffy but not necessarily doubled in bulk, about 60 to 90 minutes (depending on the warmth of your kitchen).

To make the filling
While the dough is rising, put the softened butter into a medium bowl and add the remaining ingredients except for the chocolate chips, stirring until the mixture is the texture of damp sand. Set aside.

To assemble the rolls
Lightly grease a cast-iron skillet.

Transfer the dough to a lightly greased work surface and press it into a 10” x 12” rectangle that’s about 1/2” thick. For evenly shaped rolls, try to pat the dough into an actual rectangle (with corners), rather than an oval. Spread the filling over the dough, covering all but a 1/2” strip along one long side. Sprinkle the chocolate chips evenly over the filling.

Starting with the filling-covered long side, roll the dough into a log. Score the dough lightly into eight equal 1 1/2” to 2” pieces. Cut the dough at the score marks. Dental floss will give you the cleanest cut: pull off a long piece of floss, loop it underneath the log at the score mark, and pull the ends in opposite directions to cut the dough. Repeat until you’ve cut all of the rolls. If you don’t have dental floss, a bench knife or sharp knife will work.

Place the rolls onto the prepared skillet arranging them first around the sides of the skillet then placing the last (if you have an extra) in the center. To prevent them from unraveling while they rise and bake, tuck the ends of the spirals underneath the rolls so that they’re held in place.

Cover the rolls with lightly greased plastic wrap or a reusable cover and let them rise for 30 to 60 minutes (depending on the warmth of your kitchen). The rolls should be puffy and the dough shouldn’t bounce back immediately when gently pressed.

About 20 minutes before you’re ready to bake, position a rack in the top third of the oven. Preheat the oven to 375°F.

Make the egg wash by mixing together the milk and egg. Brush the tops of all the rolls. Bake the rolls for 14 to 18 minutes, until they’re a light golden brown and a digital thermometer inserted into the center of one roll reads 190°F. Bake for the lesser amount of time for extra-soft rolls, and the longer amount of time for rolls with a bit more color and slightly firmer texture.